They say a good-looking face can complete any look, but there’s another feature that can make any outfit shine: shoulders.

Perpendicular shoulders—meaning shoulder lines that form a near 90-degree angle—help define the upper body and add an element of style to even a simple T-shirt.

Here are six K-pop idols with gorgeous shoulder lines that make them look good in anything they wear:

Jin, one of the male idols best-known for having beautiful shoulders, boasts not only a “worldwide handsome” face but broad, well-defined shoulders that complement his good looks. 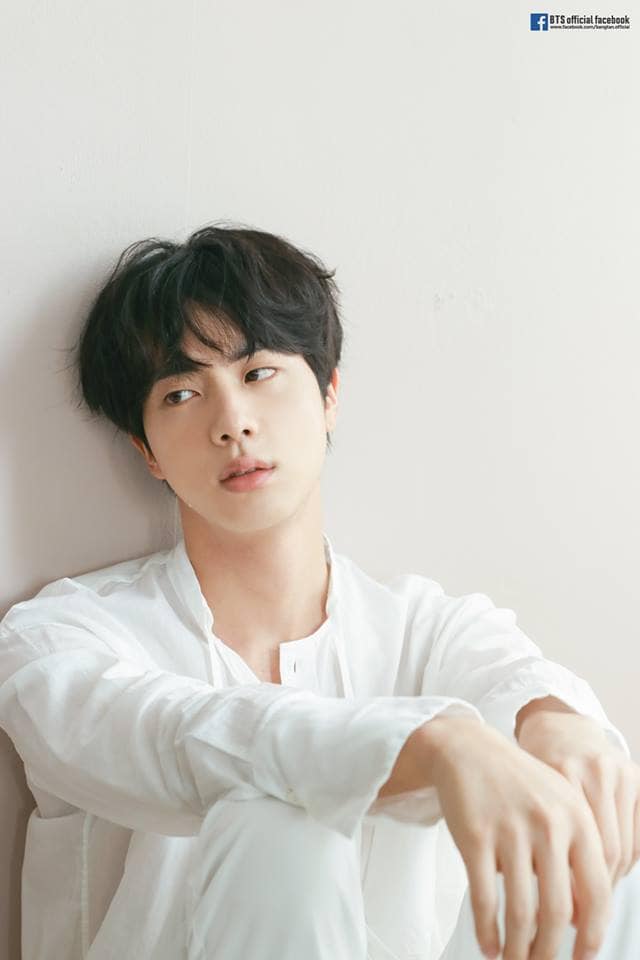 Jennie is known to be one of the female idols with the most gorgeous shoulder lines. Neither too broad nor too narrow, her shoulders appear to be exactly 90 degrees, an angle that magically makes any top look good on her. That may be the reason that she often wears off-the-shoulder tops that reveal her amazing shoulder lines. 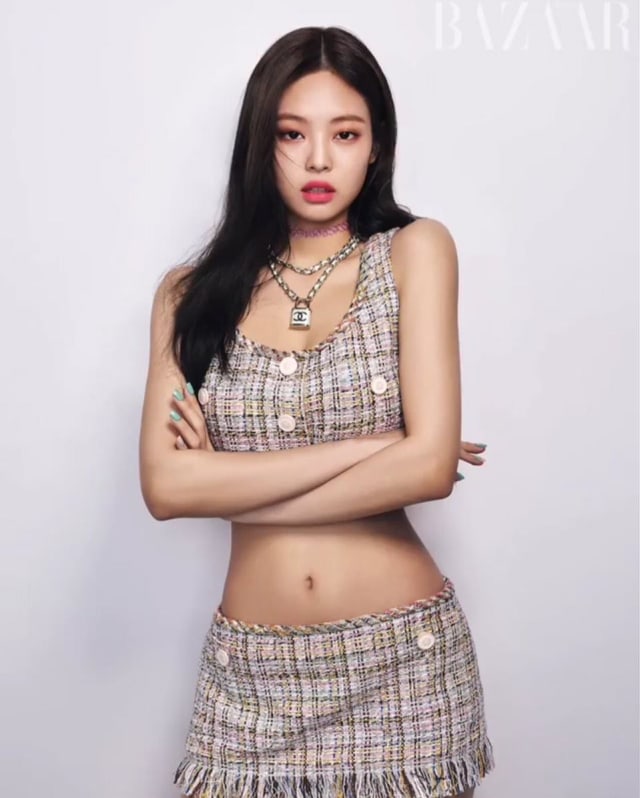 Perfectly angled at 90 degrees, Sehun’s shoulders have received a lot of love from his fans and even his fellow members. With his handsome looks and broad, chiseled shoulders that match his tall stature, Sehun looks like exactly like a heartthrob from romance comic books. He even amazes male idols like MONSTA X’s Shownu, who himself is famous for having a great body—Shownu once stated, “I was shocked [after seeing him] because his shoulders were so broad and he had such a good body.” 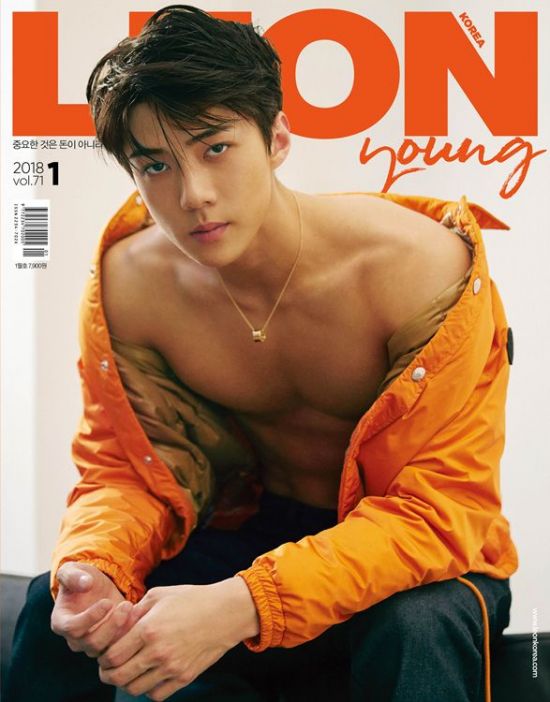 All the members of TWICE have beautiful shoulders, but Chaeyoung’s shoulders stand out the most. Her shoulders appear slender but strong, and she even looks great in hard-to-pull-off halter tops. With a small face and pretty shoulders, she has no trouble looking amazing in any outfit. 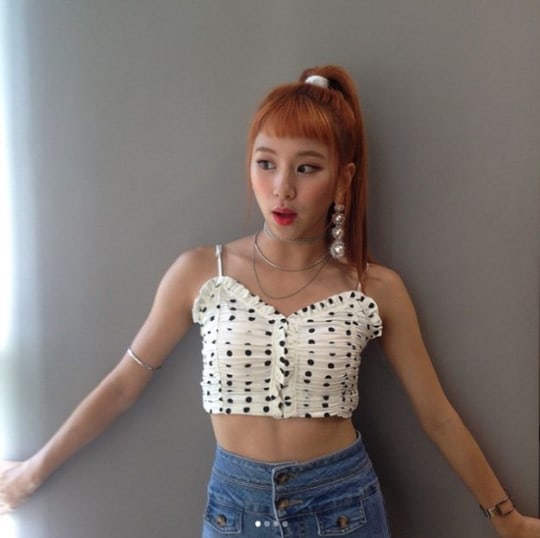 Kang Daniel, who boasted a shoulder width of 60 centimeters (approximately 23.6 inches) during Mnet’s “Produce 101 Season 2,” has captured many hearts with his baby face and manly physique. He has revealed that the secret to his amazing shoulder lines is doing 100 push-ups per day. 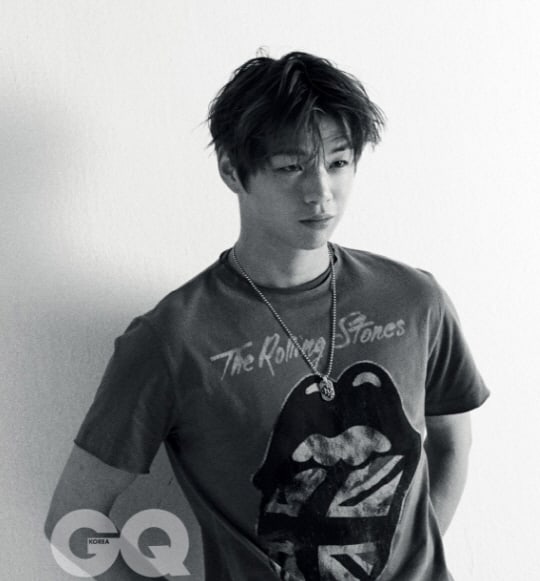 Hyuna, who is known for her amazing body, has attracted particular attention for her beautifully-formed shoulders. Widely considered one of the sexiest stars in the industry, she can pull off any outfit and looks especially amazing in off-the-shoulder tops. 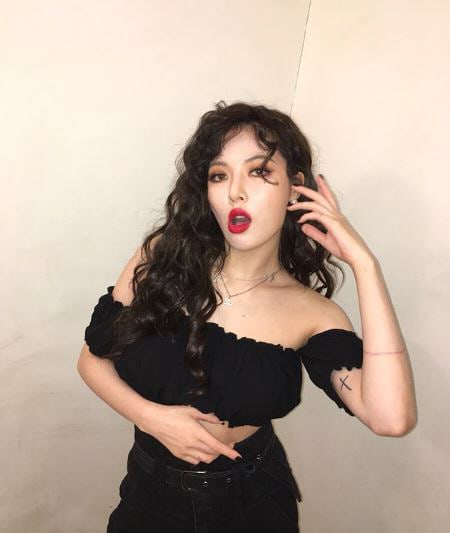 Which K-pop idol do you think has the best shoulder lines?