It wouldn’t be a stretch to call 2018 “Joo Ji Hoon’s Year.” This year alone, the actor stars in three films, “Along with the Gods: The Last 49 Days,” “The Spy Gone North,” and now “Dark Figure of Crime,” which will be released in October.

Describing the chance to release multiple films in a year as a blessing, Joo Ji Hoon said, “In this industry, you can be working constantly but you don’t get a lot of opportunities to greet the public as often as I’ve been able to this year. I’m very grateful for what I have.” 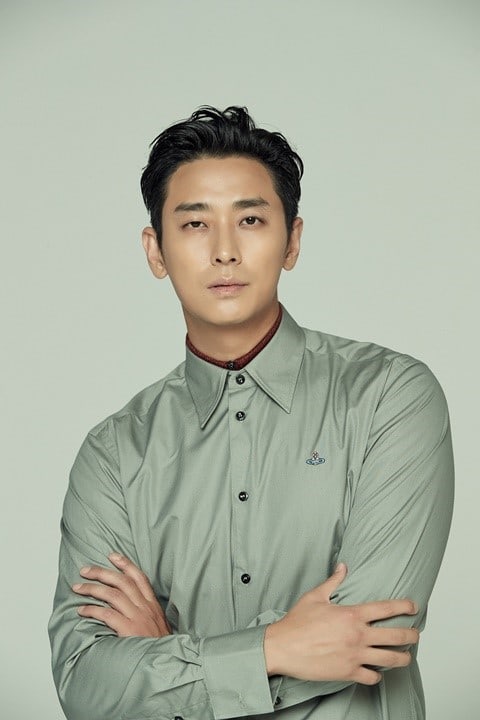 His new film “Dark Figure of Crime” will tell the story of an imprisoned murderer who confesses to seven more murders while in imprison, and the detective who tries to uncover whether the man is telling the truth. Joo Ji Hoon will play the murderer Tae Oh and he said, “When I first got my script, I knew immediately that I wanted to take on the role. The story was strong, and the character had many layers. I knew I would enjoy the challenge of taking on such a character.”

However, he also confessed, “Of course, I was scared as well. I didn’t know how to speak in a Busan dialect.” As someone who was born and raised in Seoul, Joo Ji Hoon wasn’t sure if he could master the Busan dialect the character required. He was so stressed about that aspect that it even caused him to suffer from stomach cramps. He said, “I have friends from Busan and I thought it would be easier, but I really had to pour my heart and soul into it to get it right.” 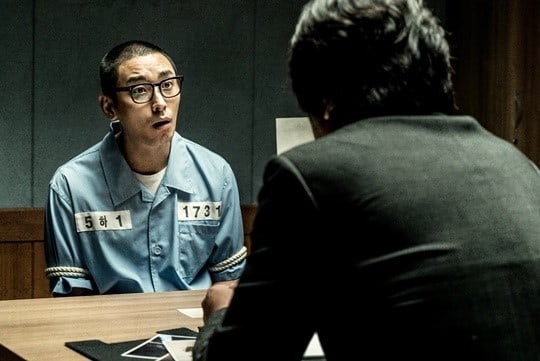 Regarding his character, Joo Ji Hoon said, “It was difficult for me to relate to my character because he’s a murderer and he lacks empathy or other human emotions. But because our director was also the scriptwriter for our film, I found that he had done a lot of research on the topic. Rather than try to figure things out on my own, I would talk to our director and hear his explanations to try and understand what I needed to do.” He added, “I wouldn’t necessary say it’s harder to play a serial killer than any other character though. Each person has such unique personalities and backstories that no character is ever easy to play.” 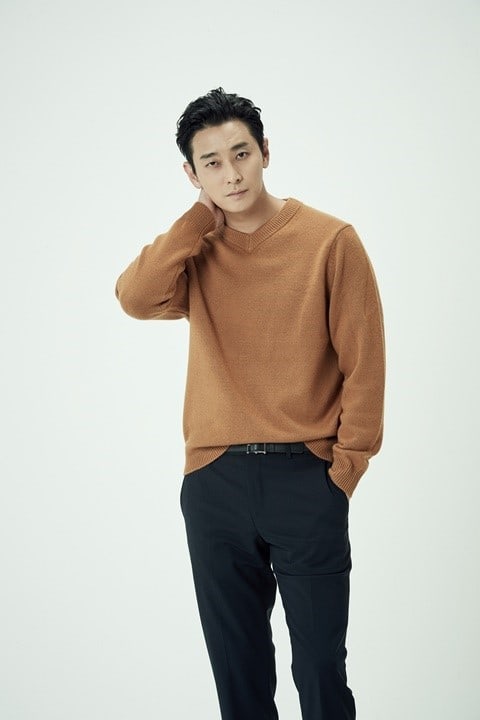 Even before this new film, Joo Ji Hoon has been constantly challenging himself across a wide spectrum of genres since he made his debut with “Goong” in 2006. He stated, “I finally feel more at ease with myself. Twelve years ago, I needed time to adjust to being called and treated like an actor. But now that I have 17 dramas and films under my belt, I think I’ve become a friendly face to the public. And I think that’s helped me loosen up a little.”

“Dark Figure of Crime” is set to hit Korean theaters on October 3.

Joo Ji Hoon
How does this article make you feel?