MBC’s new Monday-Tuesday drama “Bad Papa” is preparing to begin airing soon, and main cast members Jang Hyuk, Son Yeo Eun, and Shin Eun Soo recently opened up about their characters and what they hope to achieve through the drama. 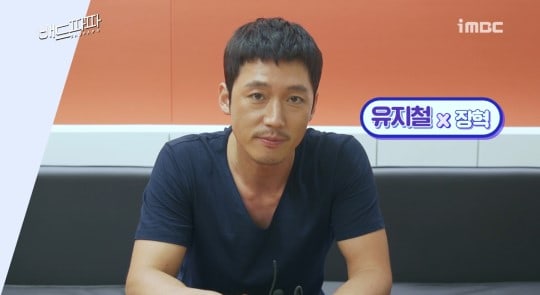 Jang Hyuk will be taking on the role of Yoo Ji Chul, a former professional boxer who was at the top of his game when he experiences an unexpected defeat and loses everything in a day. He described his character as, “Yoo Ji Chul used to be a world champion, but something happened to his body and he’s been living as a detective and ordinary head of the household for the past 11 years.”

He expressed his affection for the drama as he went on to say, “It’s a story that deals with the struggles of being the head of a household. It also touches on the reminiscing and longing men sometimes feel about dreams they had to let go of when they become the head of a family. It’s been a year and a half since I was offered this drama. I really wanted to do it. Though the title is ‘Bad Papa,’ my character isn’t a bad father, he’s a man who has many things he wants to do for his family but his situation doesn’t allow him to do so.” 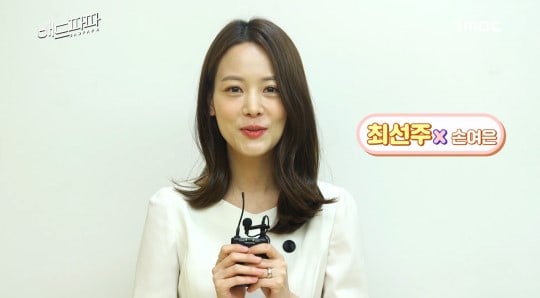 Playing Jang Hyuk’s wife will be Son Yeo Eun. Choi Sun Joo had once dreamed of becoming a screenwriter but had to put those dreams aside after her family was hit with hardships. Son Yeo Eun stated, “She is a character who dreamed of a happy married life but faces unexpected hardships when her husband falls from grace. However, she still wants to be a good wife and a good mother.” She added, “It’s hard to describe Choi Sun Joo in a single word. I chose the character because she’s so versatile and relatable.”

Son Yeo Eun added, “I felt like this character could give me the opportunity to try something new as an actress. I actually had many conversations with friends who have been married for a long time in order to understand aspects of the reality of marriage that I hadn’t previously known.” 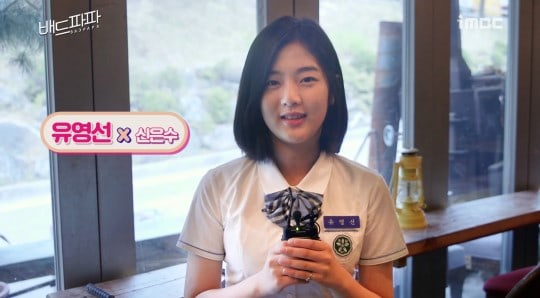 Shin Eun Soo will be playing their daughter, Yoo Young Sun, who appears distant and cold on the outside but is actually a very caring and thoughtful daughter. The actress stated, “I am the daughter of Yoo Ji Chul, who was once the world’s greatest boxer. My character is just like her dad, good at sports and looking out for others. Though she’s just an ordinary high school student who isn’t that good at anything and doesn’t really have much she wants to do, she’s very passionate about dancing.”

Revealing that she’s been changing the way she walks to reflect that her character has been practicing ballet since she was young, Shin Eun Soo said, “She’s a person who is full of passion. Yoo Young Sun is very honest and speaks her mind often, which is something people have attributed to me too.”

“Bad Papa” will tell the story of a man who decides to become a bad person in order to become a good father. The chemistry between these three actors as they come together as a family will be shown from the premiere, which will air on October 1 at 10 p.m. KST, and the drama will be available on Viki. Check out the trailer for the drama below!