On the first episode of SBS variety show “I Will Win You Over With My Channel,” which follows Kang Ho Dong, Yang Se Hyung, and actress Lee Young Ae in their competition for subscribers as they make their own content channels, Kang Ho Dong introduced his own channel, which he named “Kang Ho Dong’s Petty Competition.”

Kang Ho Dong sought out BIGBANG’s Seungri for his first broadcast and his first “petty competition.” He said he came to Seungri because he’s the biggest winner in Korea, whose name even means “victory.” Seungri replied, “In the history of idols, I have the biggest will to survive, like a cockroach. I never get stepped on, and I can survive in any situation. That’s the kind of survivability I have. I’m someone who was almost eliminated from BIGBANG and came back in the revival round.”

He added, “[G-Dragon] once was asked in a magazine interview what he’s most scared of, and he said, ‘That Seungri rises above me.’ Even GD is afraid of my survivability.” 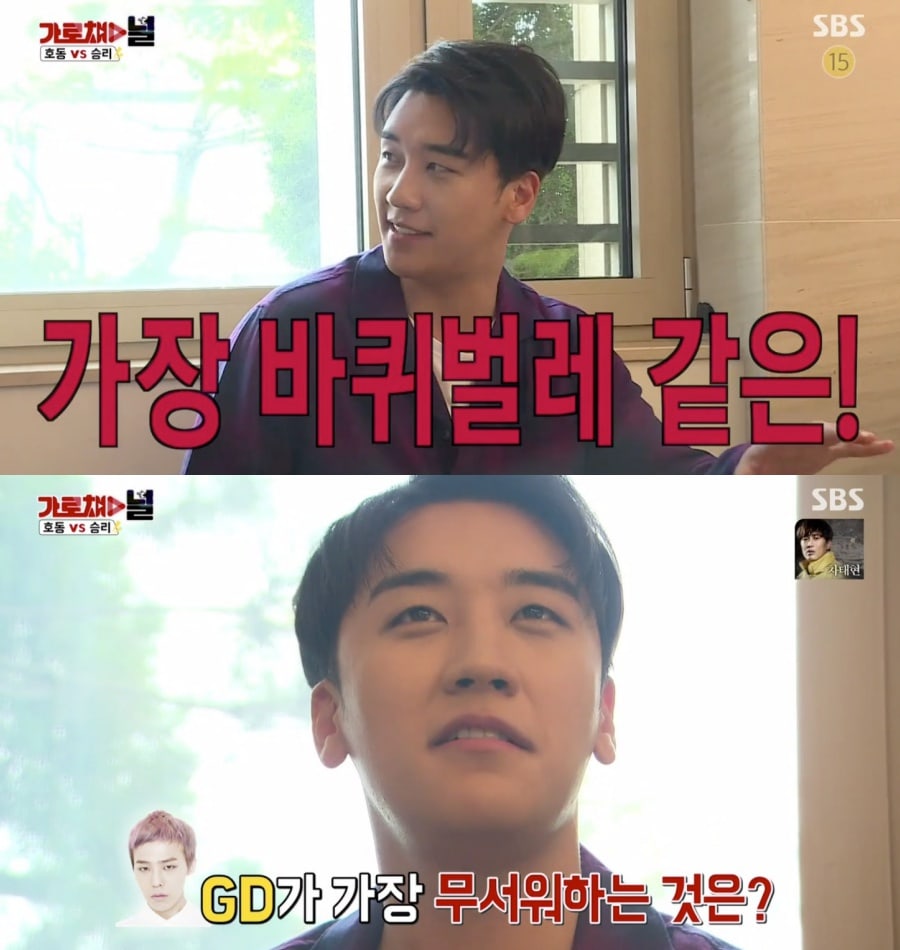 Kang Ho Dong then gave Seungri a series of questions. When asked to name three reasons why YG is better than SM, Seungri couldn’t immediately answer and said, “I have to say three things? I don’t know if there will be that many.” 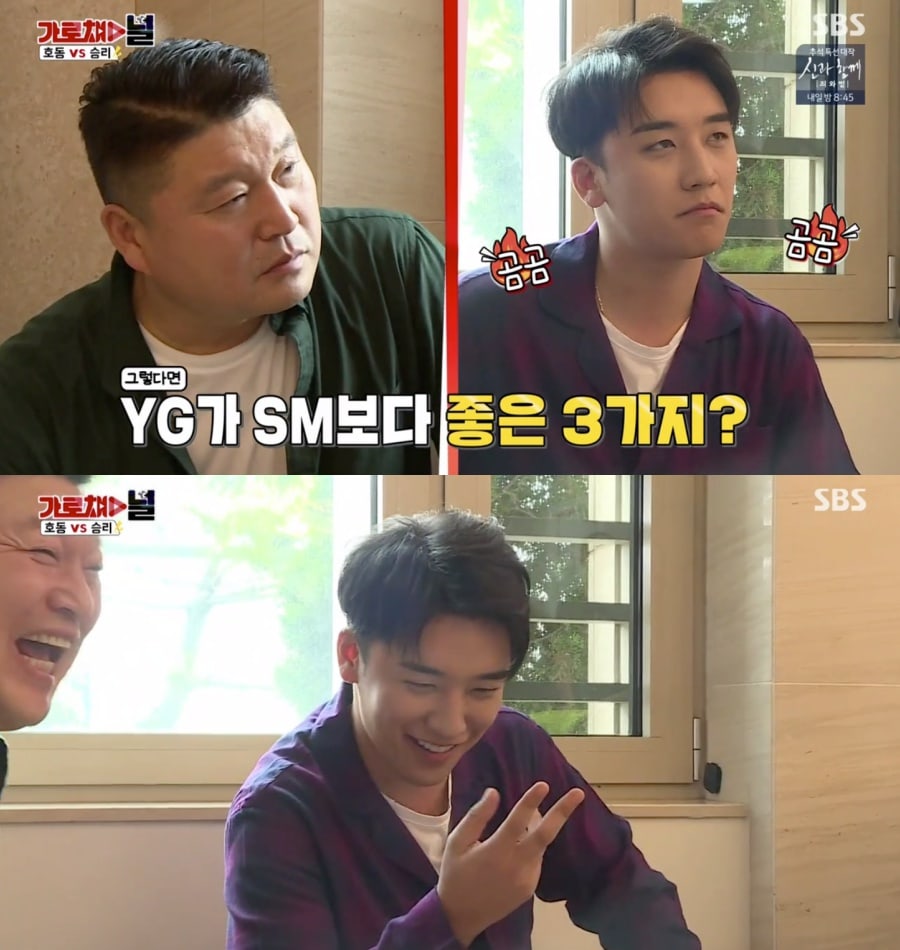 Seungri gave up and said, “Let’s move to SM! But only if I can be the leader. Honestly, I’m tired of being the youngest! I want to win everything!” Seungri quickly concluded, “That’s just how I feel. My forever leader G-Dragon, I love you.” 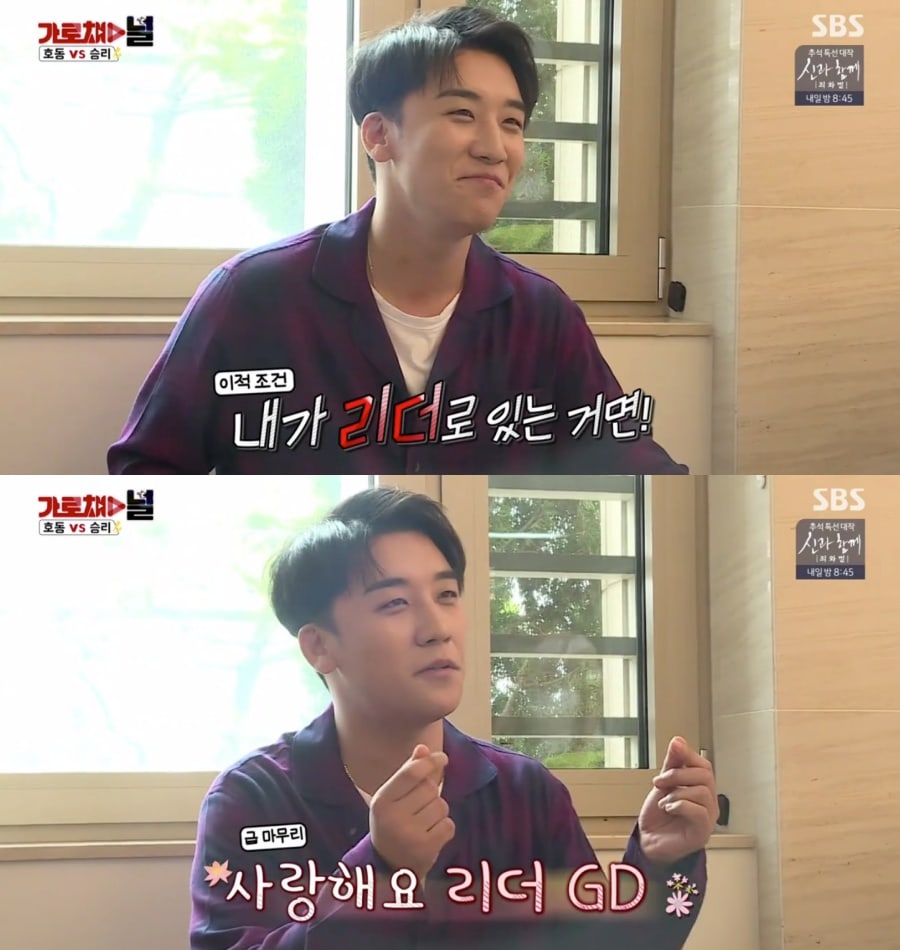 BIGBANG
Kang Ho Dong
Seungri
How does this article make you feel?