Kim Jae Kyung is showcasing a new image for her “Bad Papa” role!

The MBC drama stars Jang Hyuk as an ex-boxer who decides to become a bad man in order to be a good father. Kim Jae Kyung plays Cha Ji Woo, a police detective who supports Jang Hyuk’s character even when no one else will.

As befitting her job, Cha Ji Woo is a tough, charismatic character who embraces her maverick side and is 100 percent serious about her job. The new teaser images from “Bad Papa” show Kim Jae Kyung in character, pulling an all-nighter and clipping her nails at her desk. When an unknown man (his face is cut off from the photos) comes in to the office, she looks both surprised and irritated at the interruption. 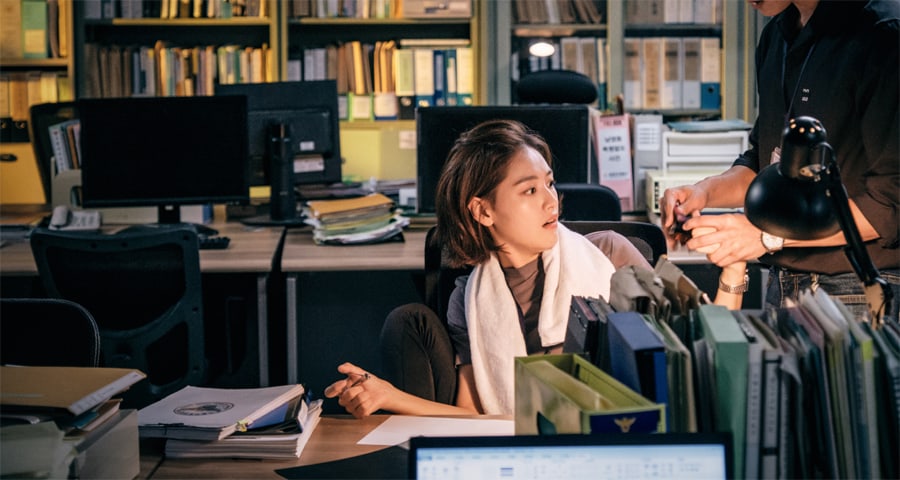 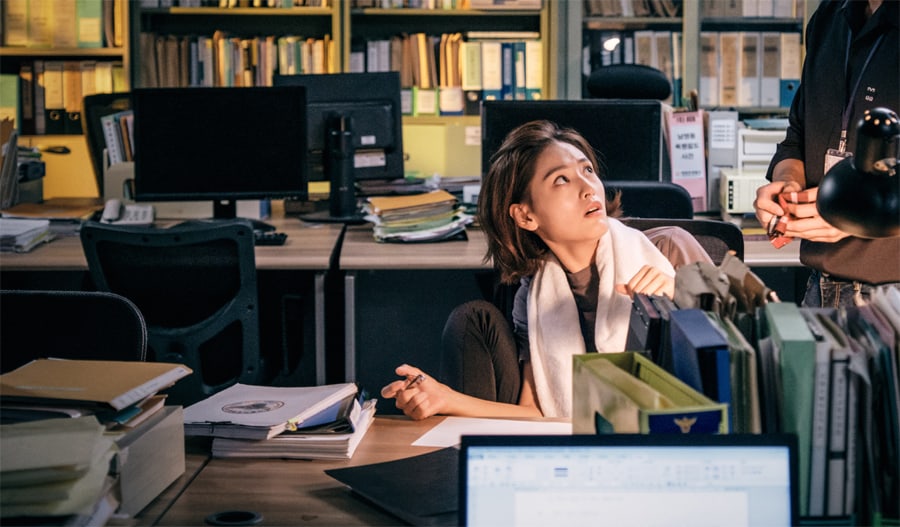 The scene in question was filmed on August 27 at a set in Gyunggi Province. As this was her first time playing a detective, Kim Jae Kyung resolved to cut her hair for the first time in 18 years to embrace her role. Throughout the shoot, she continually corrected her posture in order to portray Cha Ji Woo’s all-natural vibe and frequently consulted with her fellow actors.

The production staff stated, “It’s hard to believe this is her first detective role. She’s a perfect fit for the character. As a loyal junior and friend, and also as a mysterious someone’s daughter, please look forward to Cha Ji Woo and Kim Jae Kyung’s development throughout the drama.”

“Bad Papa” premieres on October 1 and will be coming to Viki. Check out the trailer below!

Kim Jaekyung
Bad Papa
How does this article make you feel?