Lee Young Ae gave an update on her family on SBS’s “I Will Win You Over With My Channel.”

The show follows Kang Ho Dong, Lee Young Ae, and Yang Se Hyung as they personally produce their own video content, showcasing what they like or what they’re good at.

During the episode, Lee Young Ae did a parody of “My Ugly Duckling,” and gave an update on her children through the theme of “My Pretty Duckling.” She went with her twins Jung Seung Bin and Jung Seung Kwon to visit their old house in Yangpyung. After going on a hike, she taught them how to make rice cakes. Jung Seung Kwon in particular caught the attention of viewers, after cleaning up a messy kitchen by himself afterwards. 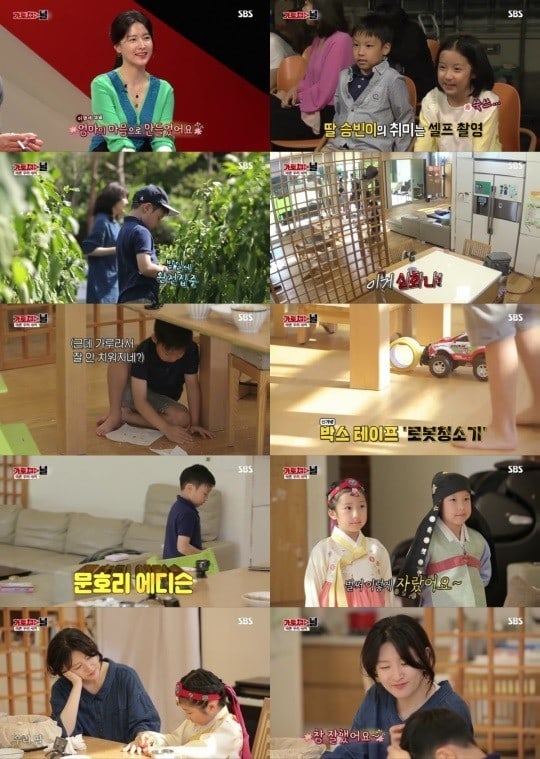 Lee Young Ae proudly watched her children as they wore hanbok (traditional clothing) and bowed. She shared, “My daughter Seung Bin normally likes filming things herself and I wanted to make good memories with my children, so I decided to appear on the show.”

The actress married businessman Jung Ho Young in 2008, and gave birth to their twins in 2011.

Lee Young Ae
I Will Win You Over With My Channel
How does this article make you feel?