On September 26, MBC aired the second part of its Chuseok holiday idol athletics special, including more from the bowling and archery competitions, as well as coverage of the track and field events. Yesterday’s special featured semi finals for male bowling and female archery, as well as the finals for jokgu (foot volleyball) and rhythmic gymnastics. You can check out day one’s results here!

Check out the results from day two below!

The teams of VIXX’s Ravi and Ken and Super Junior’s Shindong and Yang Se Hyung both advanced to the bowling finals in the first part of this season’s special.

In today’s episode, they went head to head with a dramatic game that ended with Ravi and Ken taking the lead with a score of 187 to Shindong and Yang Se Hyung’s 144. They therefore earned the gold medal! 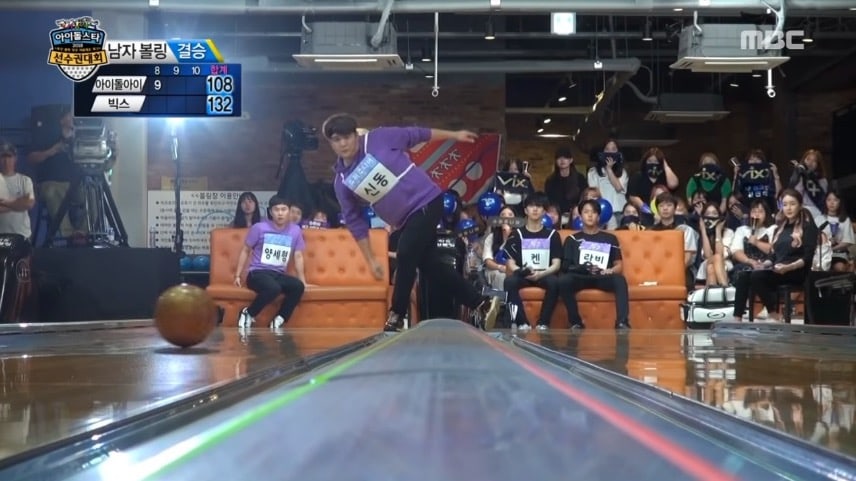 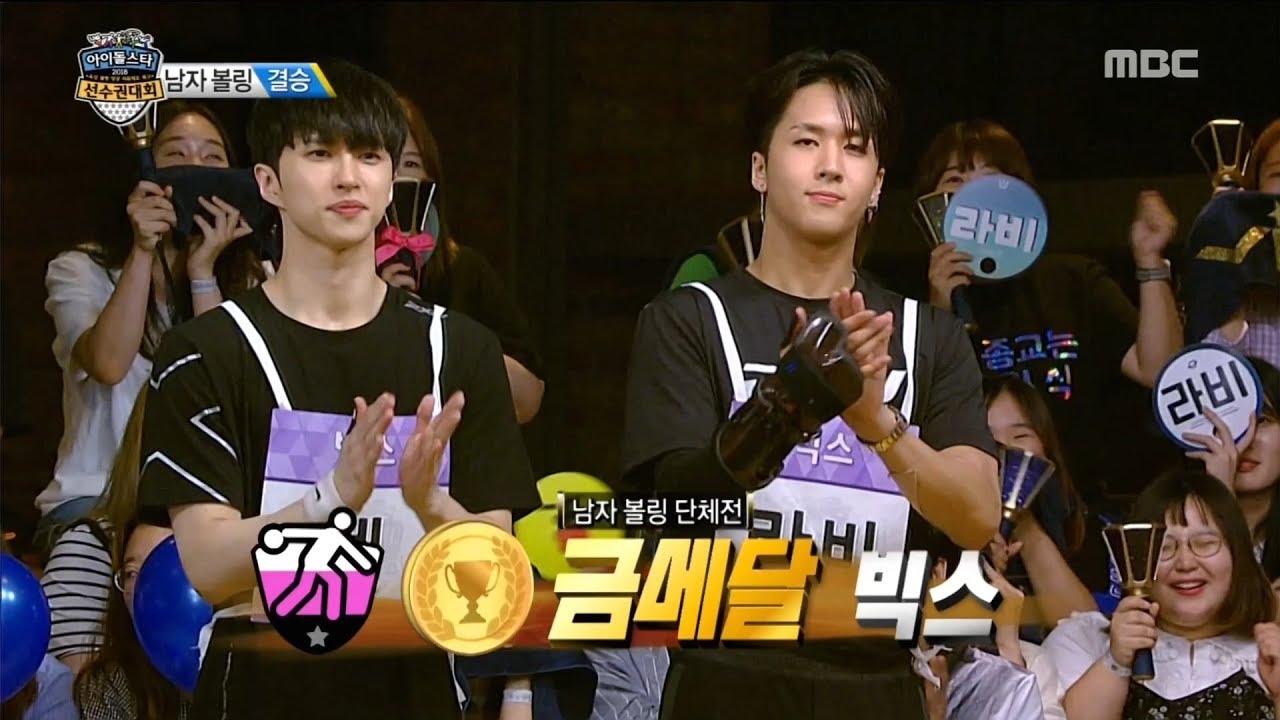 The two teams of female idol athletes who made the bowling finals were GFRIEND’s Umji and Sowon and 9MUSES’ Kyungri and Hyemi. 9MUSES won the gold after earning a score of 127 over GFRIEND’s 122. 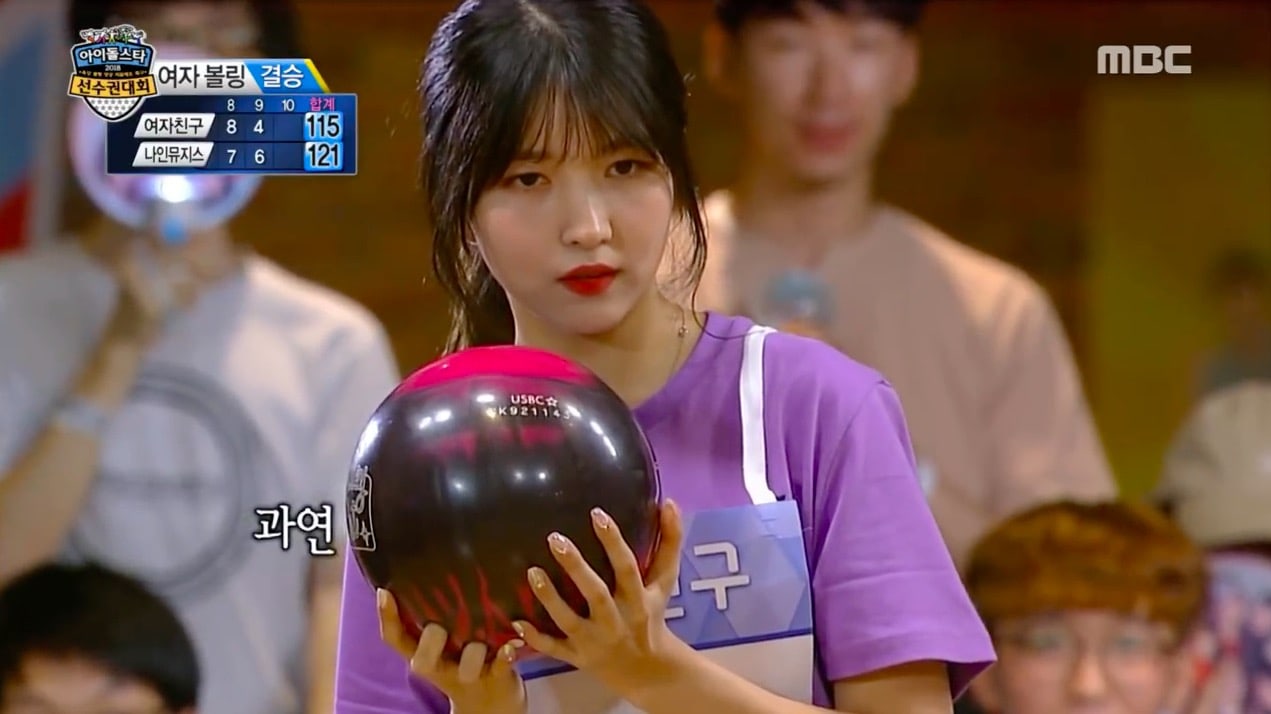 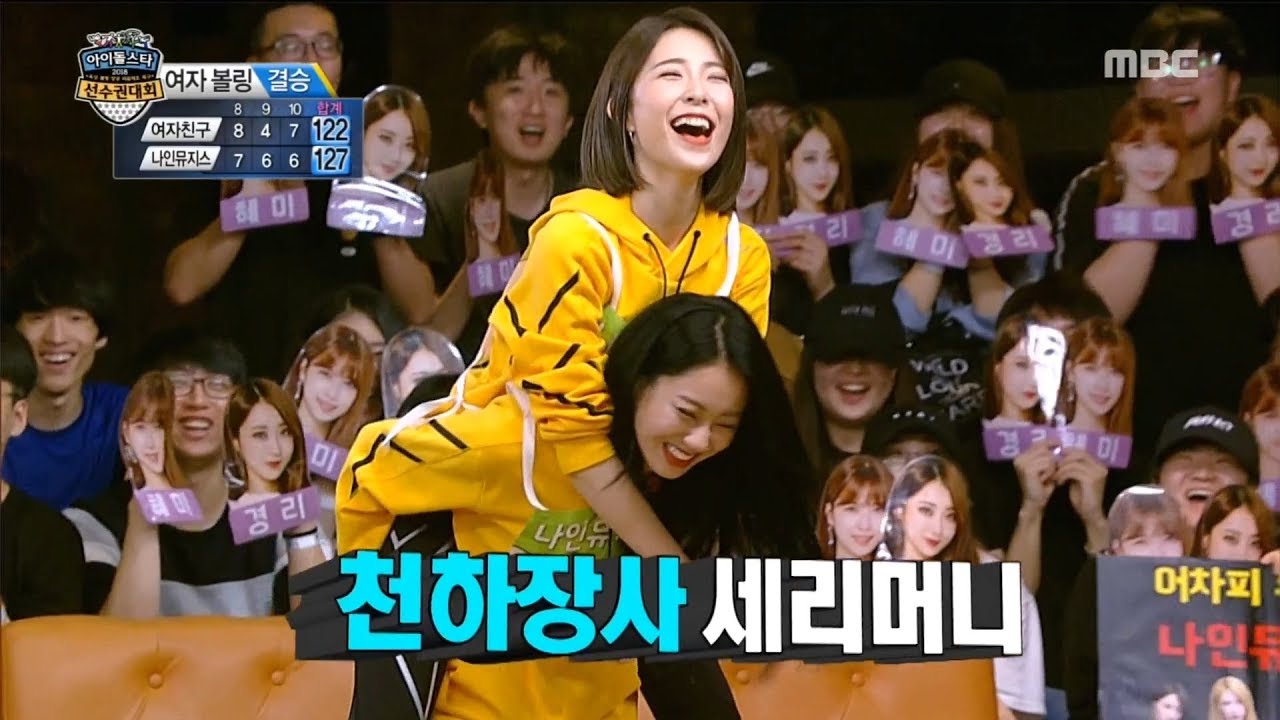 The finals for archery included a match between Red Velvet (Irene, Wendy, Yeri) and gugudan (Kim Sejeong, Mina, Hana). In the end, gugudan came in first with a total score of 89 over Red Velvet’s 72. 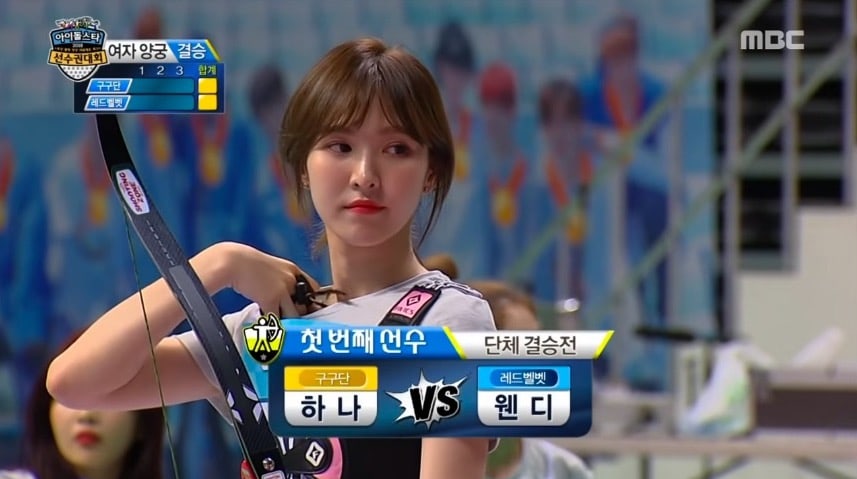 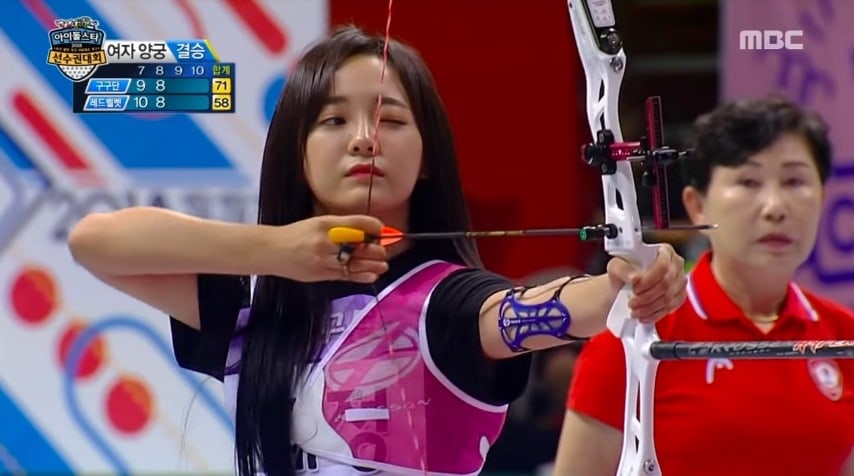 The finals for archery among male athletes included The Boyz (Hwall, Younghoon, and Juyeon) and ASTRO (Rocky, Jinjin, Moonbin), who were both taking part in the special’s archery competition for the first time.

It was a close match between the two teams, and The Boyz ended up taking the win after Hwall scored 9 points in the final match, bringing The Boyz to a total score of 89 over ASTRO’s 85. 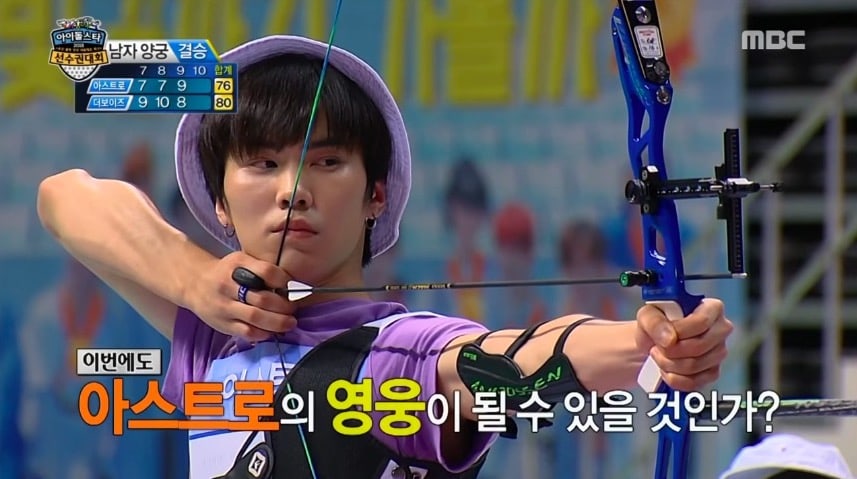 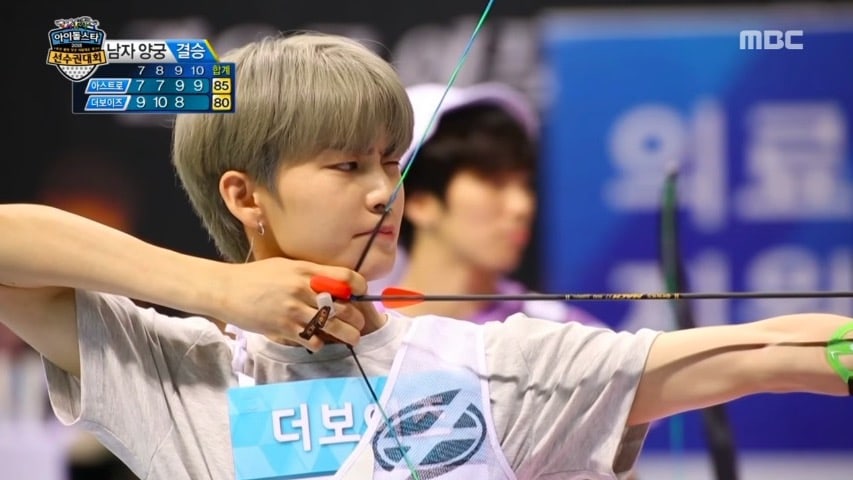 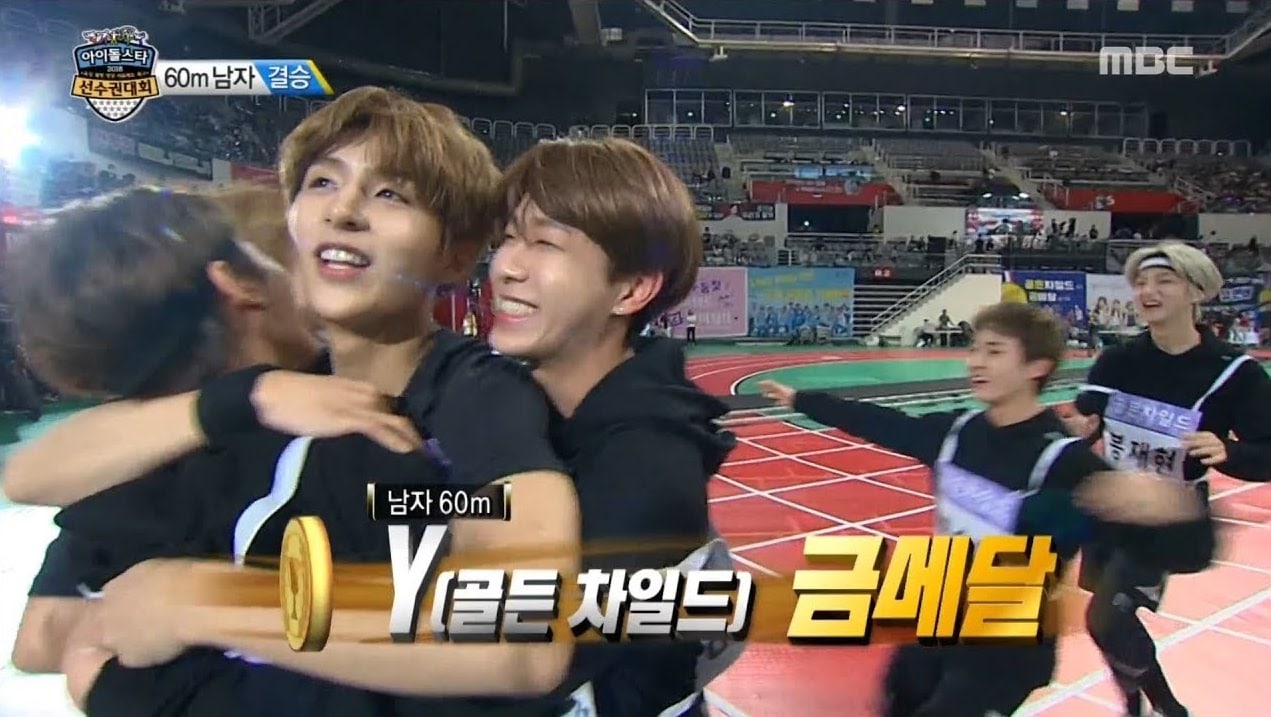 In the finals for female athletes, fromis_9’s Nakyung was the first to reach the finish line, but was disqualified due to line invasion and blocking. GBB’s Doori therefore took home the gold medal with a time of 9.25 seconds. DreamCatcher’s Yuhyeon came in second with a time of 9.68 seconds and WJSN’s Eunseo took third with a time of 9.81 seconds. 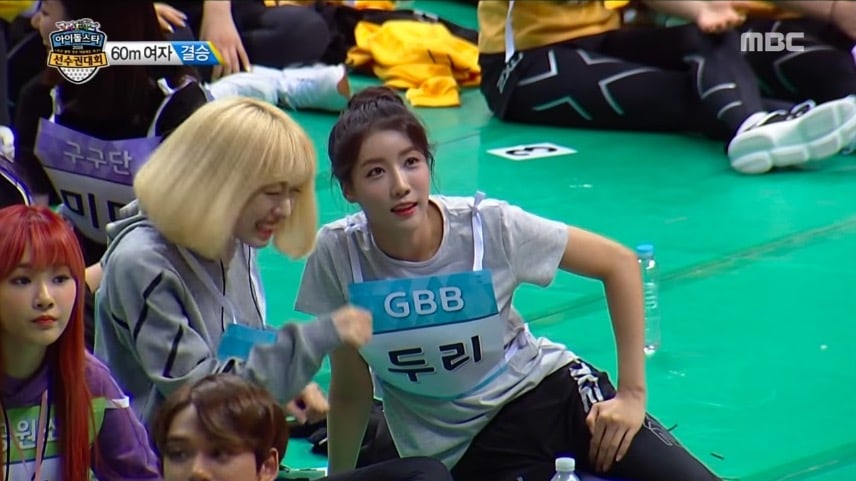 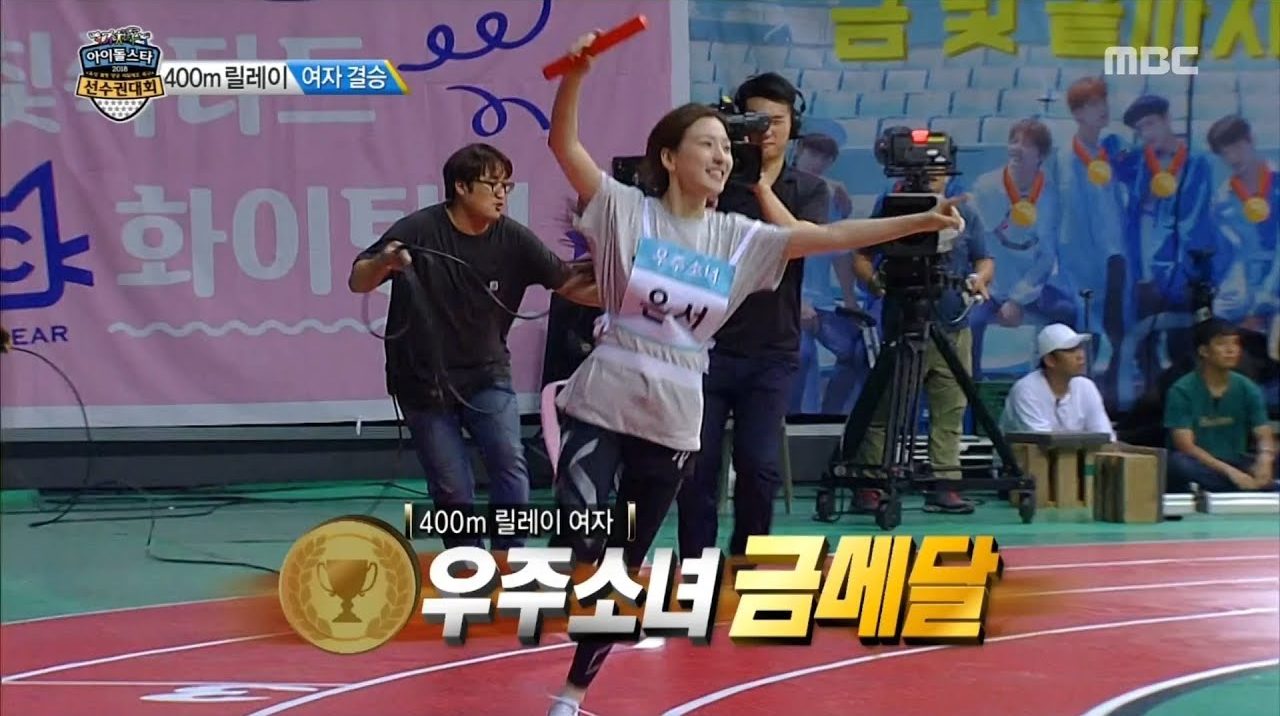 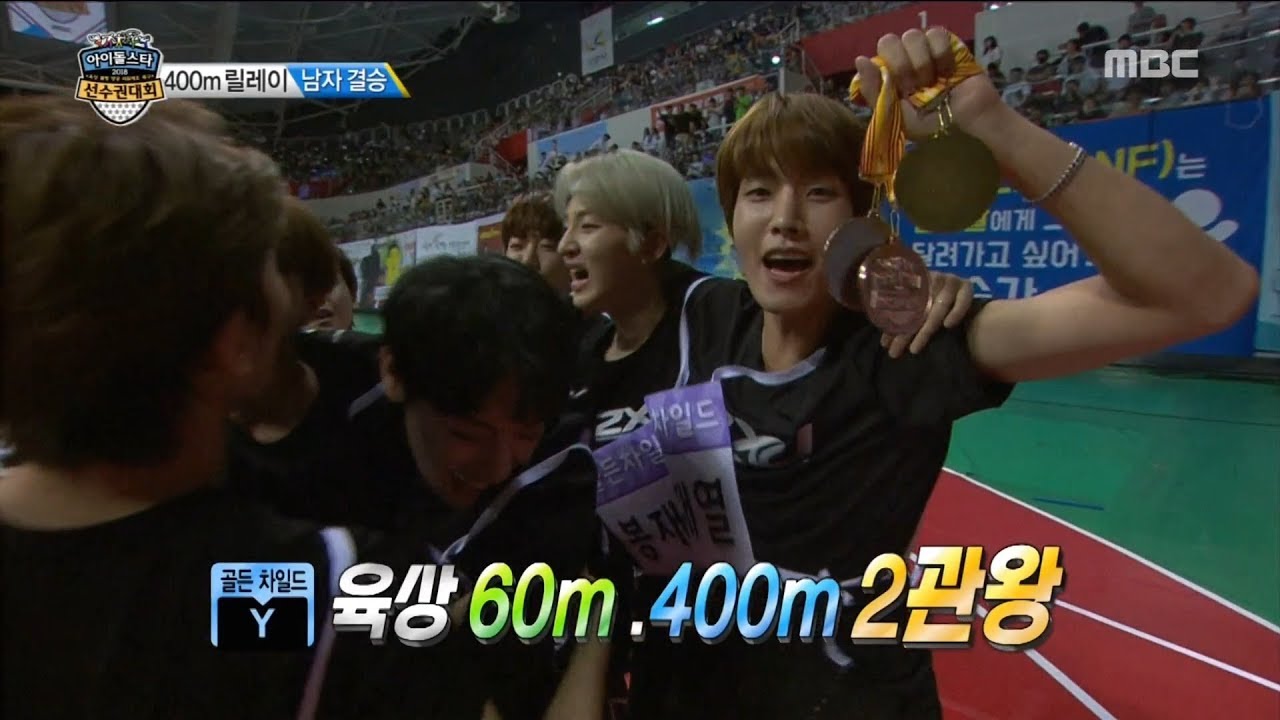 Congratulations to all the athletes!

You can watch “2018 Idol Star Athletics Championships — Chuseok Special” below on Viki!