In a time when citizens are left struggling to survive after years of war between multiple dynasties, “Bloody Romance” tells the story of Qi Xue (Li Yi Tong), a girl who is sent off by her father to sell a pack of herbs for food. Little does she know, Qi Xue has been sold off to a brothel where she nearly gets assaulted, until a female assassin named Liu Guang (Puff Guo) kills the man using an umbrella embellished with red flowers.

Unable to fathom her father’s betrayal, Qi Xue gets offered a new start at life by her savior, on the condition that before sundown, she must find Gui Hua City — the famed place of female assassins that came about from the excessive wars. While Qi Xue does not meet the conditions, she does end up entering Gui Hua City along with a new identity as Wan Mei. Together with her shadow Chang An (Qu Chu Xiao), who acts as her servant and teacher, Wan Mei must pass several obstacles in order to become a full-fledged assassin.

The fresh plot and high stakes 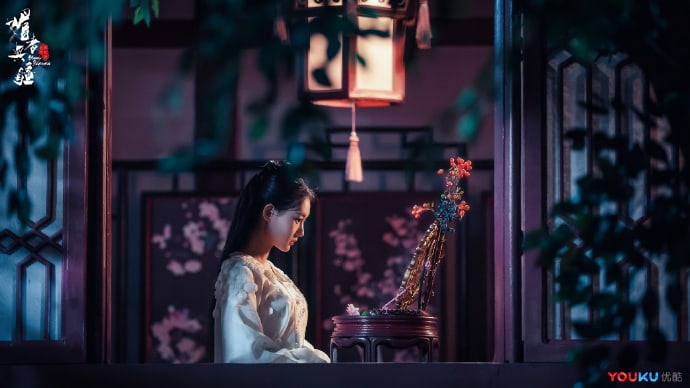 This kind of story is one that is densely packed with rules and multiple references to events of the past. With so much to take in, the story line actually provides an ample amount of conflicts, moral decisions, and angst to keep viewers thoroughly entertained with every new turn and revelation. Gui Hua City itself has a rich background set with a motto of “kill or be killed.” Nearly every step leads to one’s death: failing an assassination, trying to escape the city, having a romance between the assassin and the shadow, etc. Wan Mei’s struggle to survive in a war-torn area while dealing with her father’s betrayal gives her strength to enter the city; however, she cannot accept the realities of her job, which is to mercilessly killing people as ordered. While some may find her lack of conviction hard to deal with, it is fascinating to see this plot unravel when Wan Mei’s breaking point occurs and she finally snaps out of the moral dilemma. 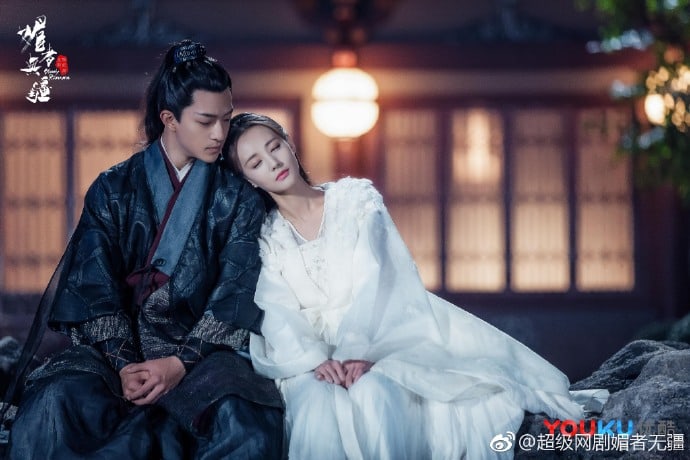 Of course, one cannot talk about “Bloody Romance” without the angst-ridden romance between Wan Mei and Chang An. Wan Mei enters the city as someone desperate to survive but pure-hearted in every sense. Her caring nature and determination is what eventually draws Chang An to her. Their forbidden romance does not remain a secret for long, and as their feelings grow, so do the misunderstandings. Their budding romance acts as one of the few positive encounters in the drama, and the love story keeps viewers on their toes while excitingly seeing where the new installment of trials will lead the couple.

The beautiful artwork and cinematography

Aside from the unique world and tribulations of our heroine, the drama beautifully employs lovely artwork to narrate the plot. In fact, it’s one of the drama’s highlights. Since “Bloody Romance” is filled with a lot of information, the artwork works as a method to recount a backstory or important detail to whatever current issue Wan Mei faces. It effectively moves the plot forward while providing key details needed to understand the burden of the characters.

If the artwork is not enough of a visual feast for the eyes, the cinematography will surely win you over. The high quality production of this show exceeds any normal expectation of a drama produced for online viewing. The drama sequences and directing emulates a movie-like experience right off the bat. It’s a pleasure watching the great attention to detail as the scenes transition and the plot unfolds in the fascinating world of assassins and power struggles that greatly affect the nation’s political sphere. 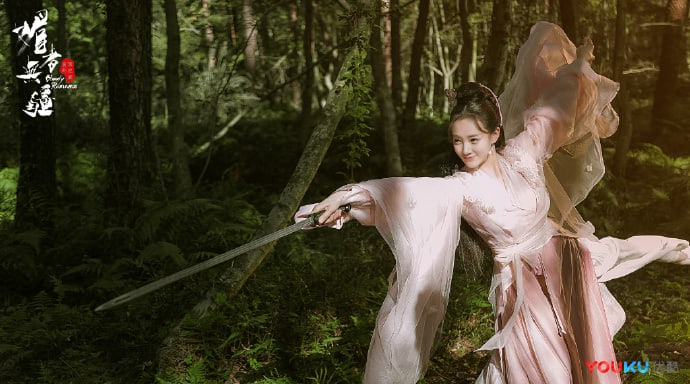 “Bloody Romance” may be a web drama, but its stellar cinematography and directing elevate the viewing experience. It kicks off with breathtaking visuals and reels viewers in with its electrifying narrative. This drama stands as a thrilling and eye-catching show for the high stakes of living in Gui Hua City, the thrilling romance, and beautiful production.

Catch the mystifying tales of Wan Mei’s life as an assassin below!