In a recent interview and pictorial for The Star magazine, INFINITE’s L talked about balancing his acting and his career as an idol.

L, who has enjoyed a flourishing career in both fields, most recently starred in the JTBC drama “Miss Hammurabi,” and he spoke fondly of his experience on set. “I spent a lot of time talking to both the director and writer while filming ‘Miss Hammurabi,'” he recalled, “so a lot of my own qualities wound up being reflected in the script. I acted in my own style.”

He went on, “All the actors had great teamwork, but I particularly learned a lot from the senior actors’ natural ad libs.”

When asked for his opinion on the oft-held bias against idols who venture into acting, L said that he had no desire to leave his idol image behind.

“I started out as an idol,” said L, “and I’m going to continue to be an idol singer. It’s a part of me that can never be changed.”

Expressing an optimistic attitude, he continued, “Of course an actor should be criticized if he doesn’t act well, and since there are now more idol-turned-actors than ever before, the public inevitably has certain prejudices [against us]. But I think that if I do a good job, then the general public will surely acknowledge me [as an actor].” 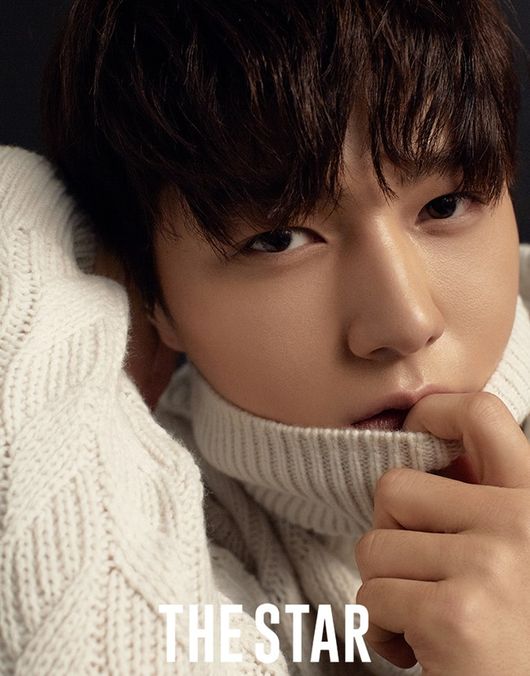 When posting on Instagram, the INFINITE member categorizes his posts by tagging them with either “#L” or “#KimMyungSoo” [his given name, which he uses as an actor]. When asked why he chose to differentiate between L and Kim Myung Soo, the star replied, “There are people who like the singer INFINITE’s L, and there are people who like the actor Kim Myung Soo. That’s why I want to show my fans diverse sides of myself.

“Occasionally, some of my fans misunderstand and think, ‘He must be doing that because it isn’t always easy being L.’ But that’s not the case at all. It’s really something that I enjoy doing, out of the desire to have fun communicating with my fans.” 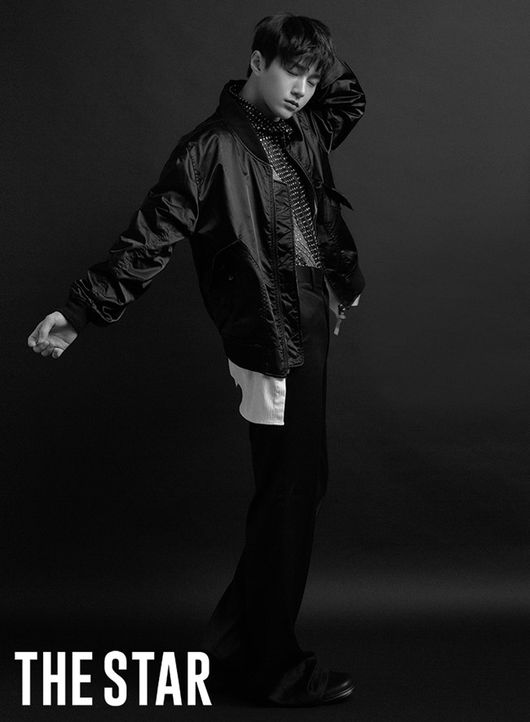 L went on to describe himself as “someone who has a lot of thoughts—so much so that even when I’m resting, I’m always pondering my next move. To put it simply, [I’m] someone who lives fiercely. Although it might seem like I’m a pitiful person who doesn’t know how to relax, I believe that right now is the time for me to be working as hard as I can.”

As for that next move he’s been pondering, L revealed, “My solo album, which my fans are so curious about—I’m working on it right now. Although it seems like my next acting project will probably happen before [I release] the album, I hope that my fans will look forward to my next activities, whatever they turn out to be.” 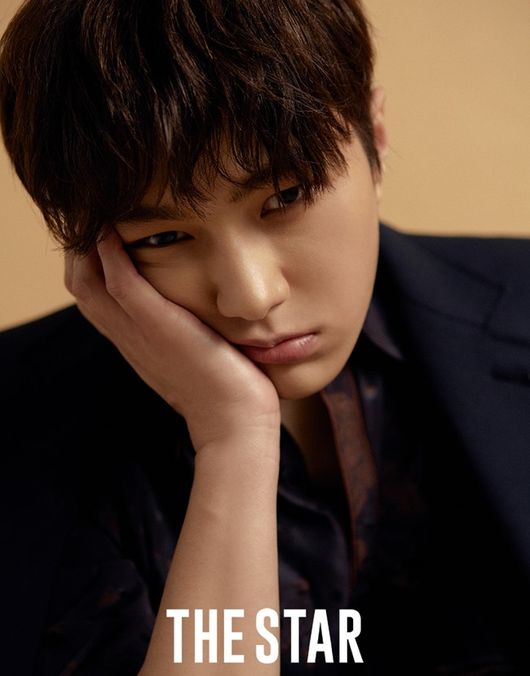