BTS has recently been tearing through New York with a string of high-profile televised appearances—the group made history delivering an unforgettable speech at the United Nations General Assembly, followed by performances on legendary national television programs “The Tonight Show” and “Good Morning America.”

Elle magazine took notice of BTS’s style and raved about the group’s carefully coordinated looks for each appearance, writing, “All their suits go to show that BTS is setting the bar a little higher for highly-original, stylish men’s fashion. Take note, men everywhere.”

The magazine particularly praised the way that the group’s colorful suits highlighted the members’ individuality, noting that even the formal black suits they wore to the United Nations had a “unique, stylish flair” because the members accessorized them differently. 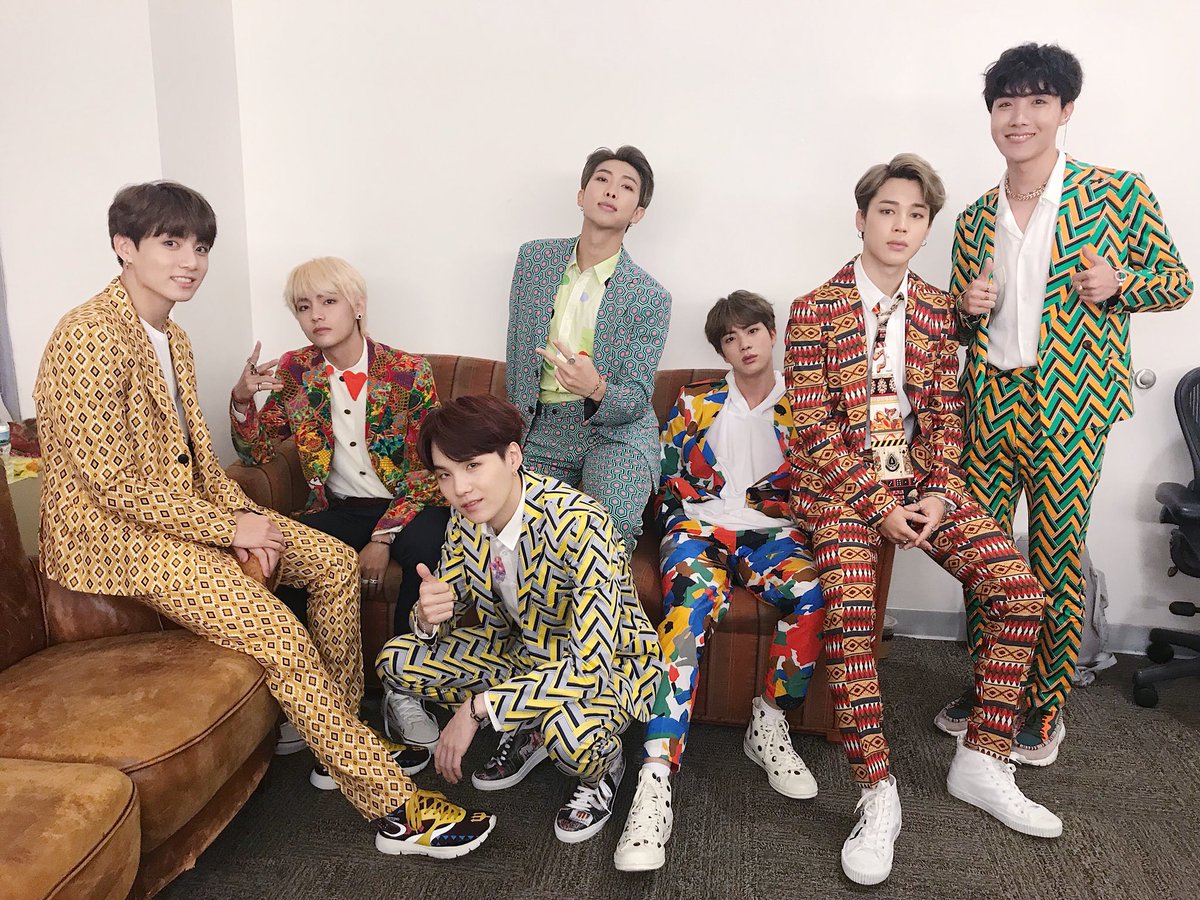 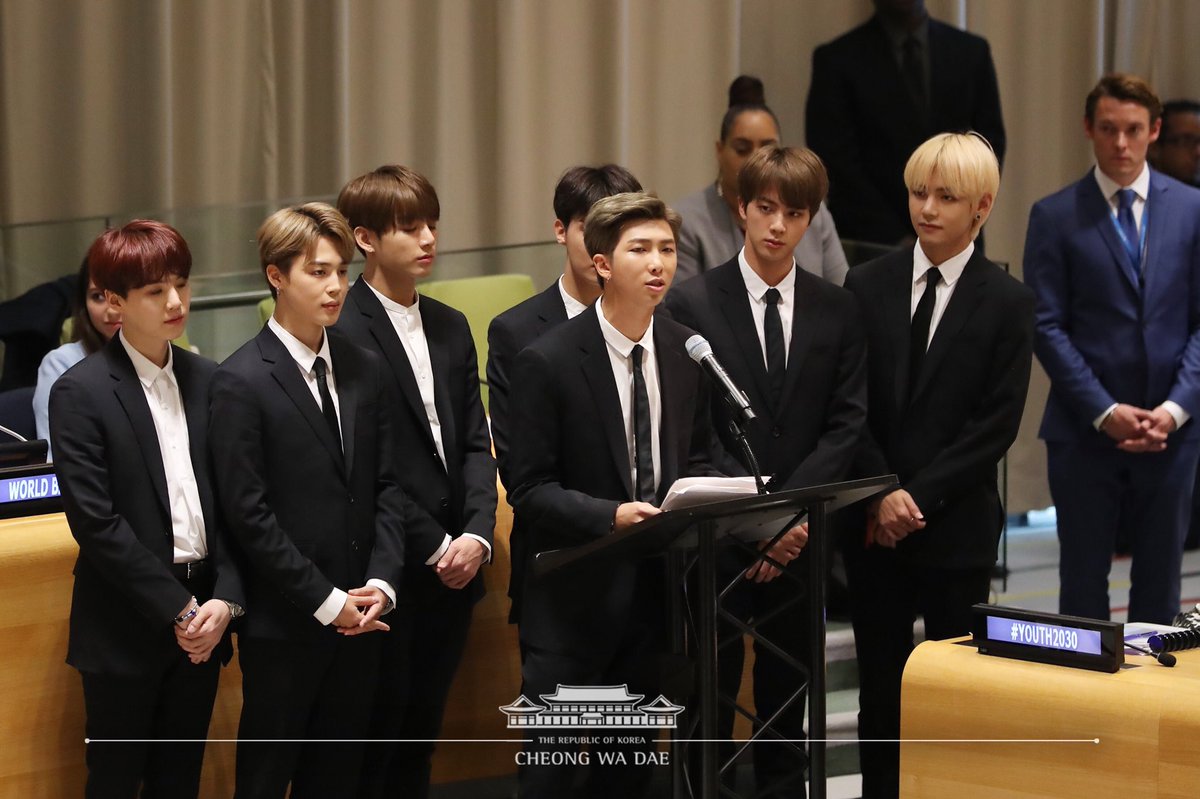 BTS
Elle Magazine
How does this article make you feel?