The 2018 MBC Plus X Genie Music Awards (hereafter 2018 MGA) has outlined the details of each award category!

On September 28, the 2018 MGA organizers introduced more information about the award ceremony’s different categories and revealed, “On October 1, voting will begin for each category through the Genie Music homepage.”

The list of candidates to compete for each award category will be released on October 1 when voting begins.

The 2018 MGA will be held on November 6 at Namdong Gymnasium in Incheon. 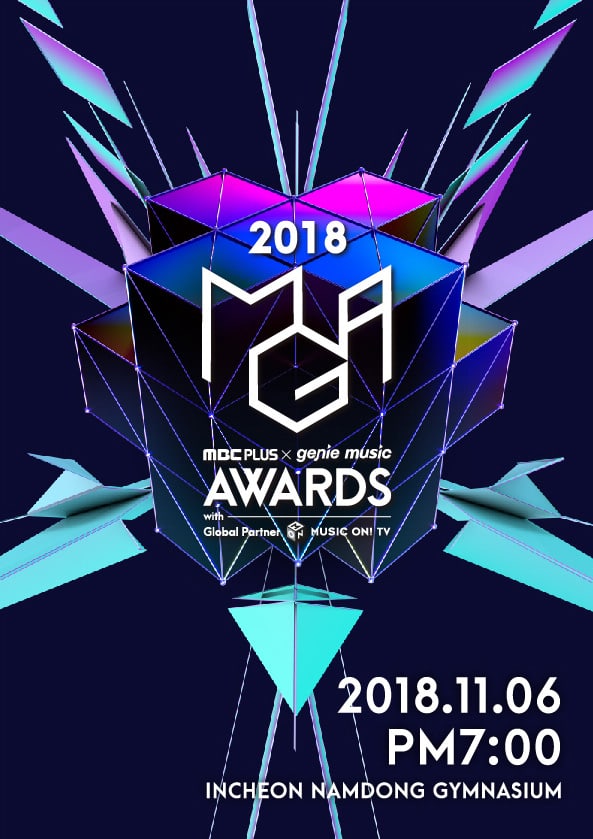 2018 MGA
How does this article make you feel?