GOT7 Reveals Which Of Their Concepts They Prefer Not To Remember

GOT7 really doesn’t want to remember these outfits!

The group appeared on the September 28 broadcast of KBS2’s “Entertainment Weekly” and prepared egg bread for their fans.

As GOT7 cooked, the host interviewed them about their recent comeback with “Lullaby,” the foreign members’ impressive Korean skills, and more. While quizzing Jackson on a slang term, the host asked, “If you were to choose a painful era that you don’t want to return to—” 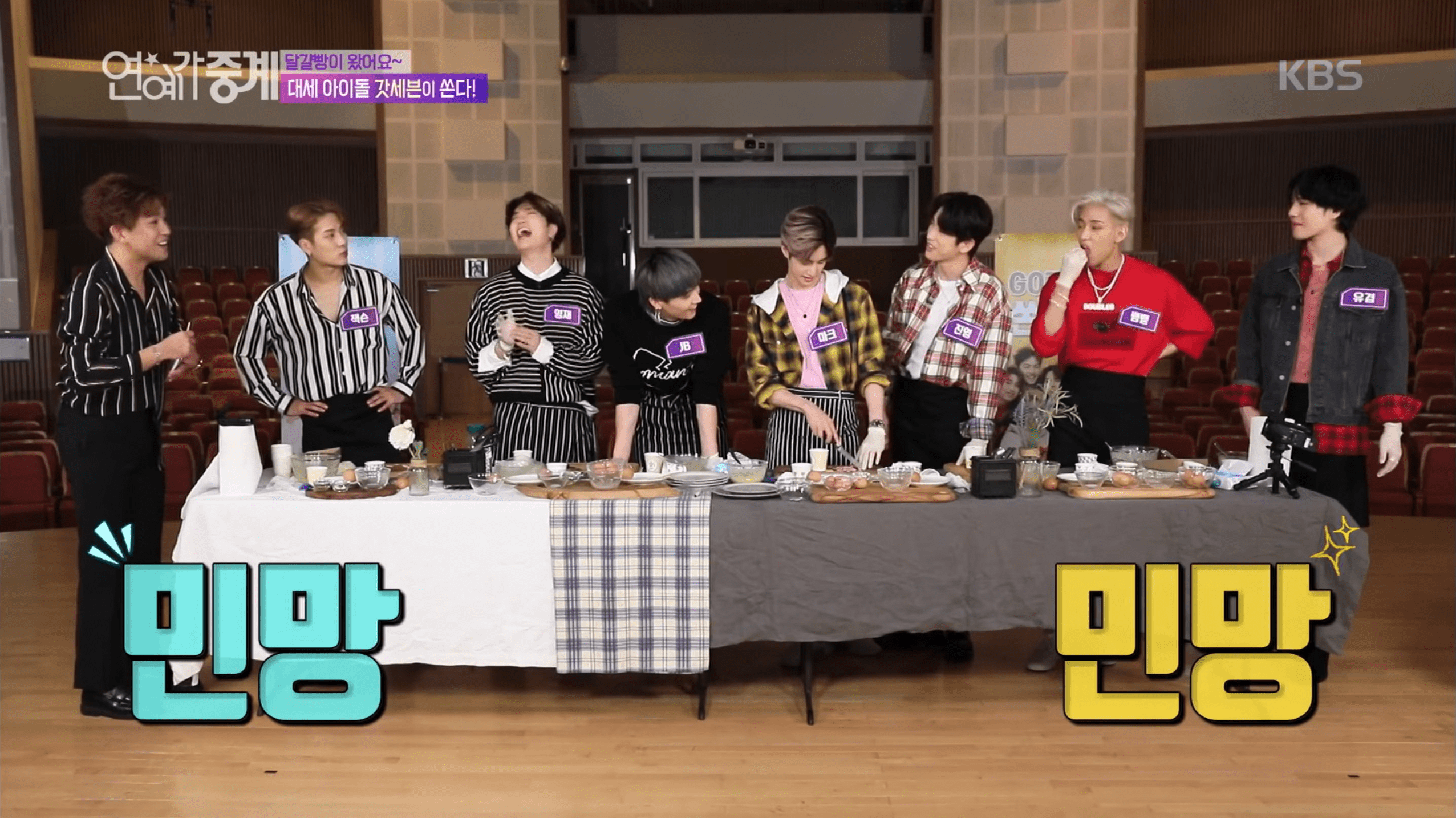 Before the host even finished the question, Jackson and Youngjae admitted, “‘Stop Stop It,'” as Yugyeom and BamBam commented, “You’ll understand if you see it later.”

“Our concept was definitely kind of a sexy one from our point of view, but we unknowingly ended up looking like we were at a fish market after wearing the clothes,” JB explained.

He was referring to the group’s styling in that era, especially their overalls that was reminiscent of those working in the fish market would wear due to the black color and the overall fit. Fans even (lovingly) made collages at the time to demonstrate just how similar they were. 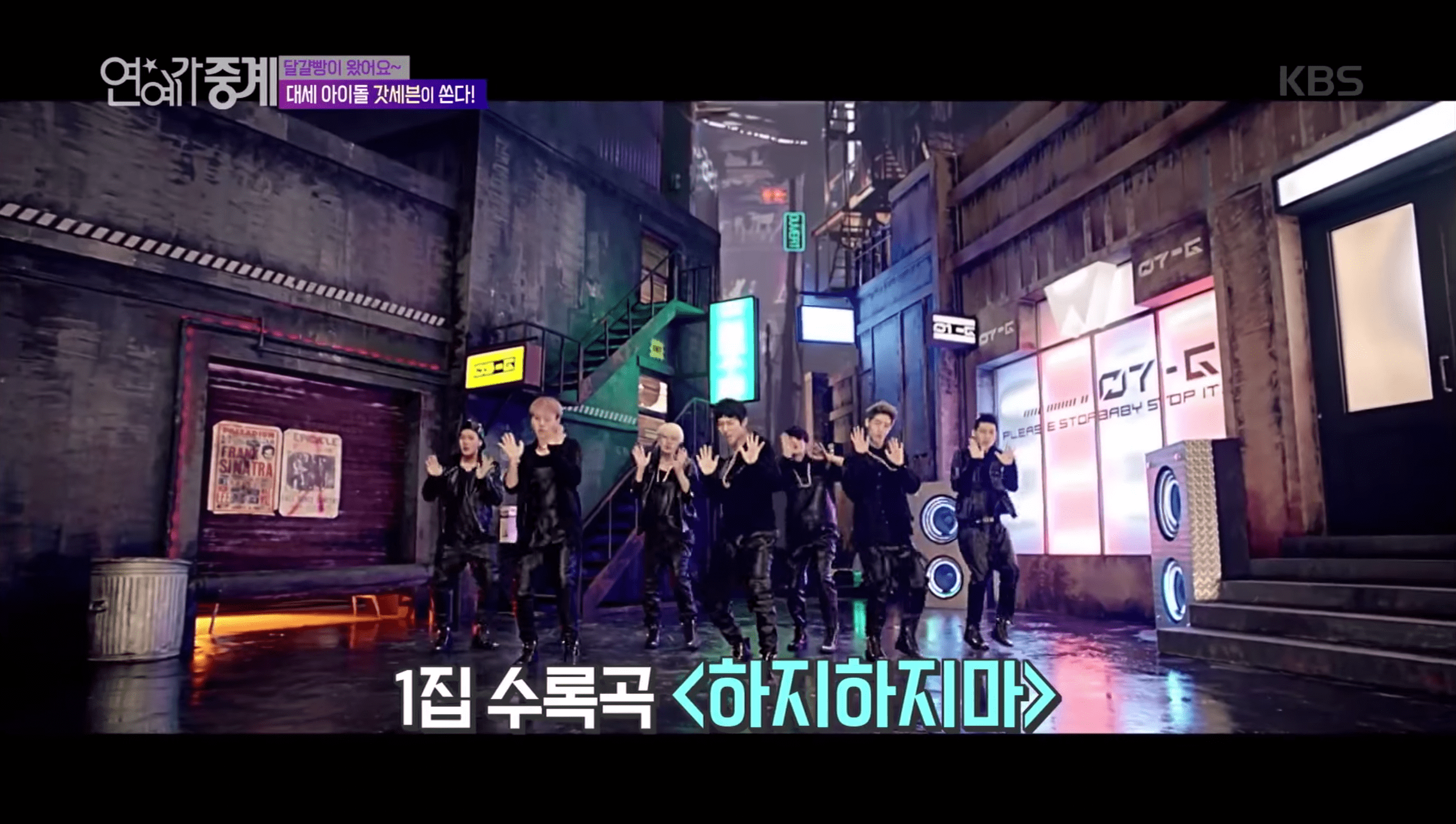 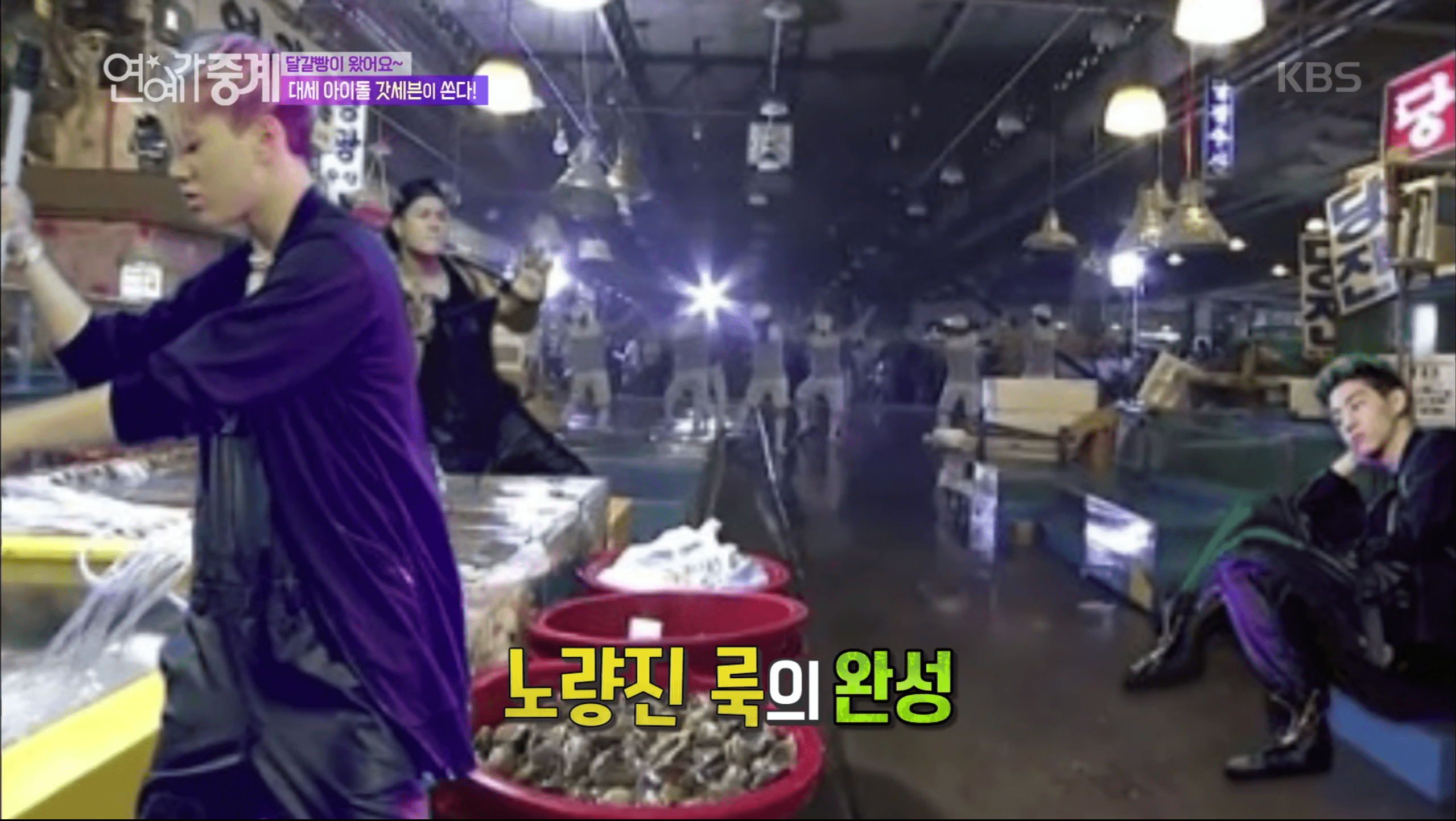 What did you think about GOT7’s styling and concept for “Stop Stop It”?

GOT7
Entertainment Weekly
How does this article make you feel?