Seulgi, SinB, Chungha, And Jeon Soyeon Share Thoughts On Their Collab + Name Who’s Cutest Among Them

Their track “Wow Thing” is the fourth collaboration of its kind for “Station x 0,” after releases by Girls’ Generation’s Taeyeon and MeloMance, EXO’s Baekhyun and rapper Loco, and EXO’s Chanyeol and Sehun.

On the September 28 broadcast, Seulgi said, “We’re a part of the teens and 20s generation, and it’s a time [in your life] when you have many concerns and thoughts. We wanted to give them strength and courage, and cheer on their future.”

Describing their concept, SinB added, “It’s about a butterfly that comes to visit the boring everyday lives of girls and turns their dreams into reality. It’s a very dreamlike and fantastic concept.”

About practicing together despite their busy schedules, SinB explained, “It was really hard for us to match up our schedules, so we were only able to practice twice. But everyone did a good job. As expected of the people who are good in their groups, myself excluded.” 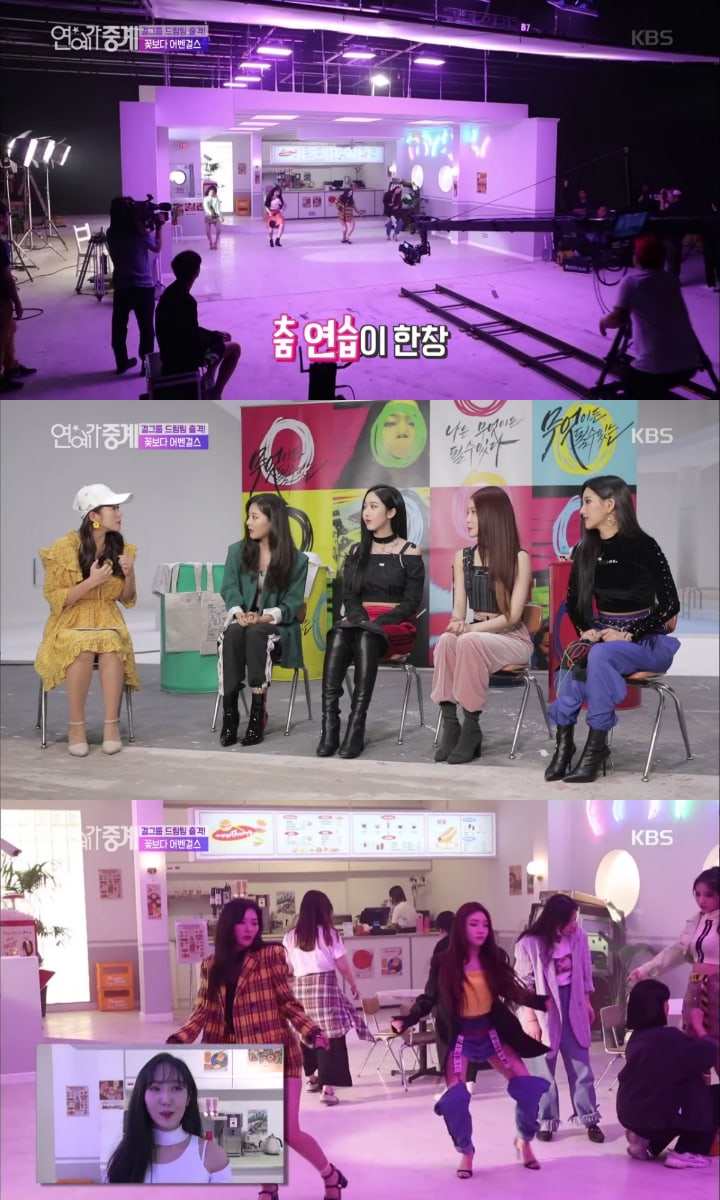 On GFRIEND members’ reactions, SinB said, “For me, since it’s the complete opposite of GFRIEND’s concept, the members said, ‘We’re going to watch you. Do a good job.'”

When the interviewer asked the singers to pick one person in charge of cuteness, they pointed at Jeon Soyeon, who’s the youngest out of the four singers, and burst into laughter. Jeon Soyeon commented, “I’m in charge of charisma in (G)I-DLE,” before showing her cuteness. 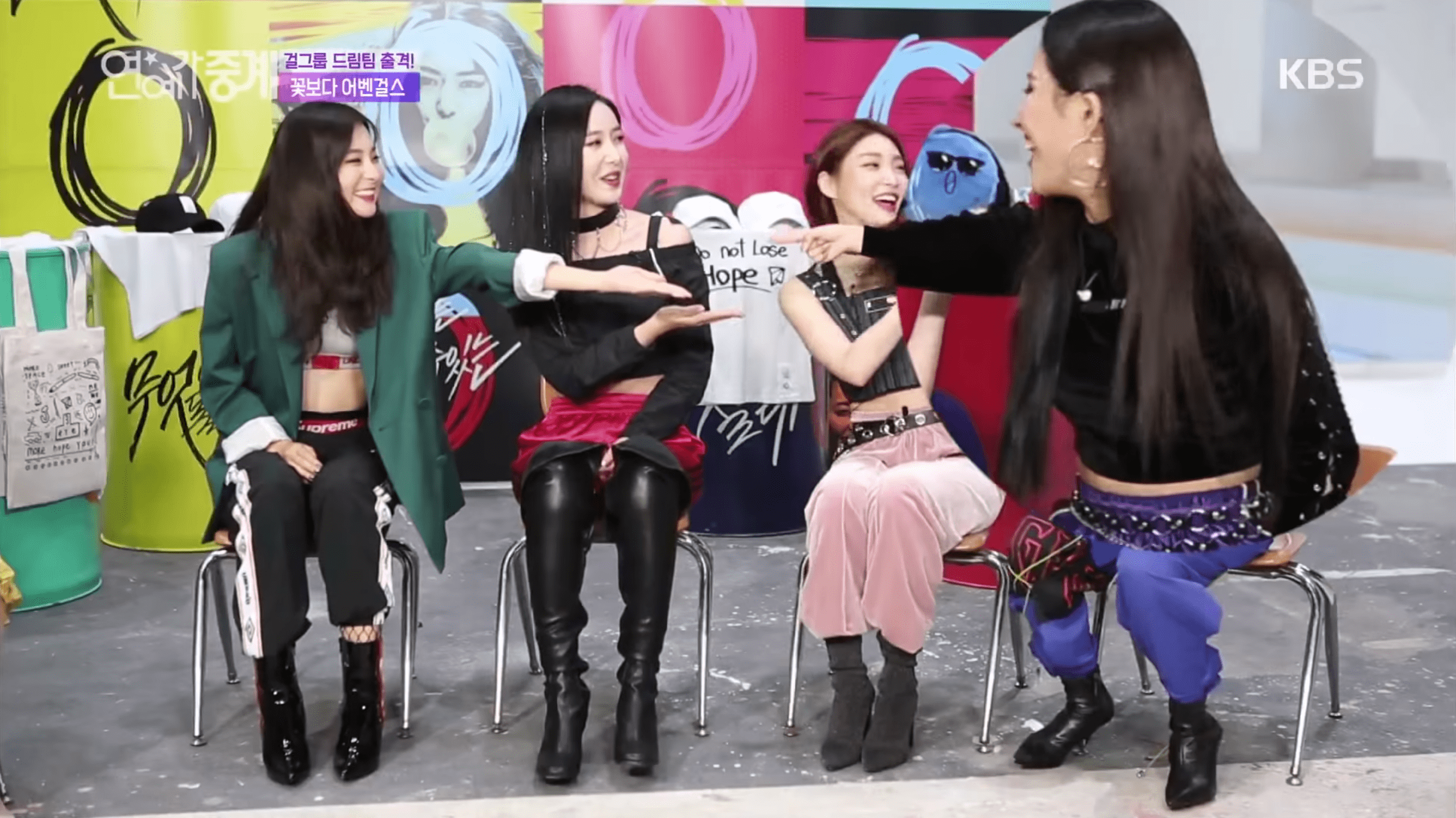 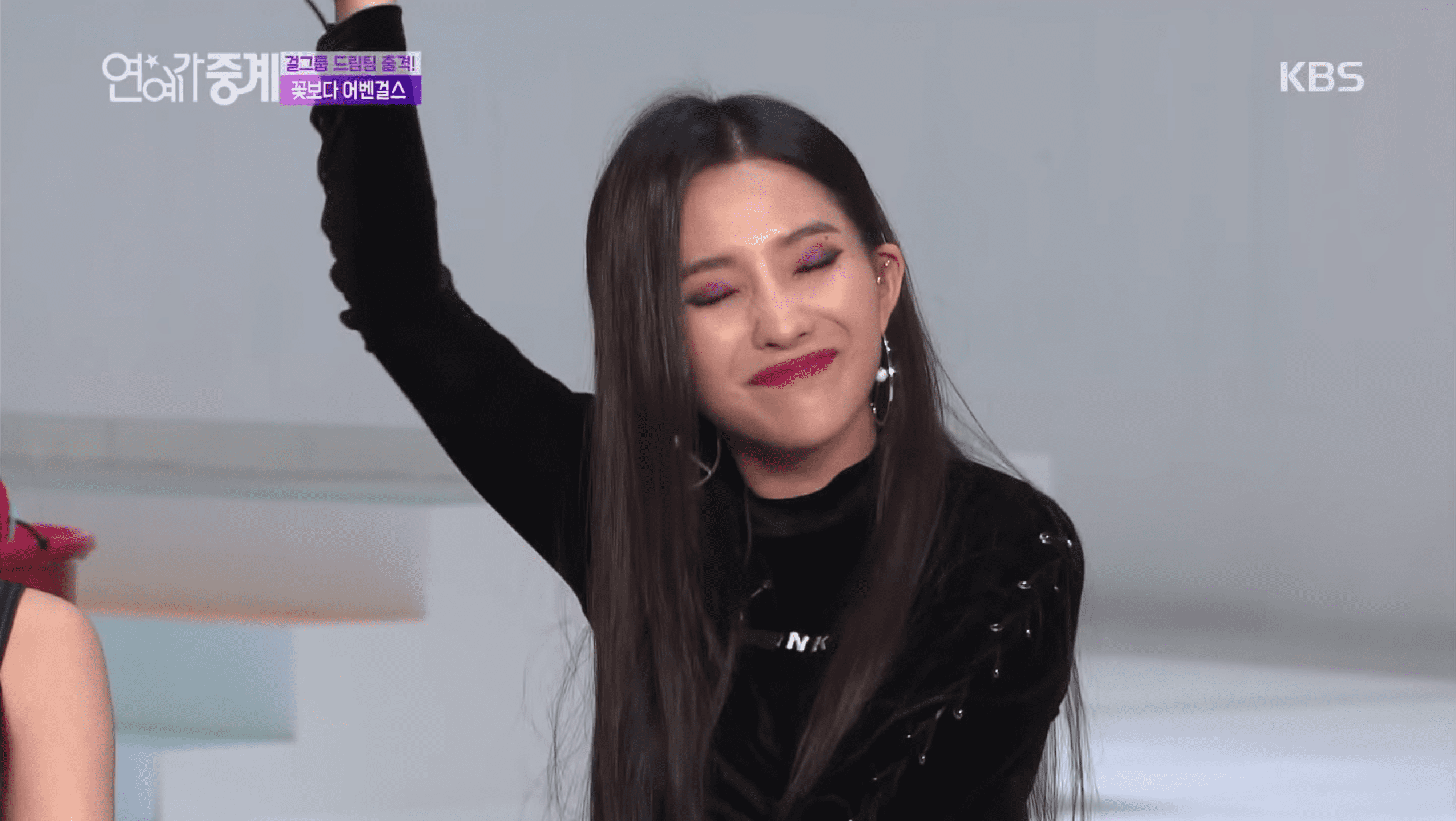 “Wow Thing” was released on September 28. Check out the MV here!