In the film “Feng Shui” — which premiered on September 19 and saw over 1 million moviegoers in just six days — Ji Sung takes on the role of Heungseon Daewongun, a character the likes of which he’s never played before.

“Feng Shui” is about genius feng shui expert Park Jae Sang (played by Cho Seung Woo), who can read the energy of the land to move the fates of humans, and the race to obtain grave sites that are propitious to those seeking the throne. 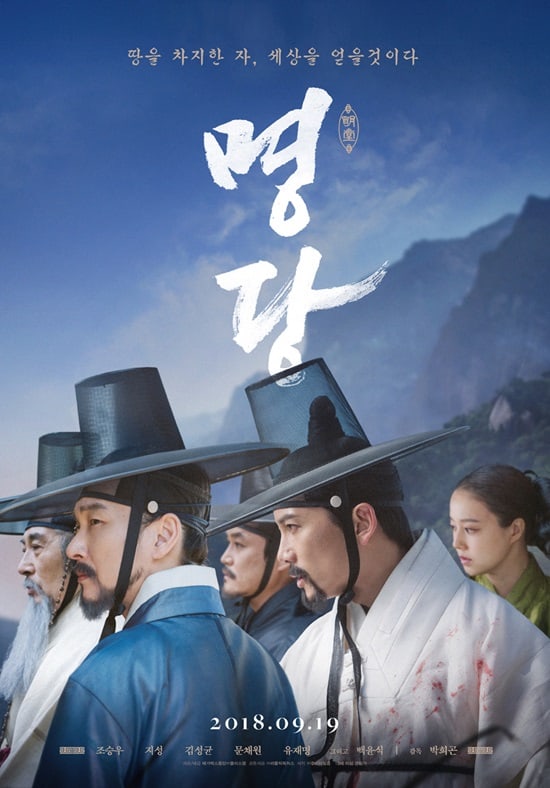 Heungseon Daewongun is a historical figure that has been portrayed in many different works, and as a result, the pressure is on the actor to bring something new to the table while staying true to history.

Ji Sung said, “I’m not naturally good at acting, so [the film] was difficult from the start… I didn’t want approach the character with my usual acting repertoire. Films are different [from dramas], so I wanted to approach the character with honesty. If you look at it simply, [Heungseon] seems like a villain, but in my eyes, rather than a simple villain, he seemed like the most pitiful character.”

One of the most impactful moments in the film for Heungseon Daewongun is his introductory scene, in which he eats jeon (Korean pancake) off the ground, a blunt representation of his pitiful state as a former royal who has been reduced to survival instincts.

On having to eat off the ground, Ji Sung said, laughing, “I didn’t want to do it. But it was the most important part. It was Heungseon Daewongun’s first scene in the film, but we filmed it last. Because it was winter, I was even more hesitant to lick the ground. When I was licking up a jeon that had fallen, I felt how miserable the character was for the first time. If I were to do the movie again, I would ask to film that scene first. The meaning behind the scene was huge.” 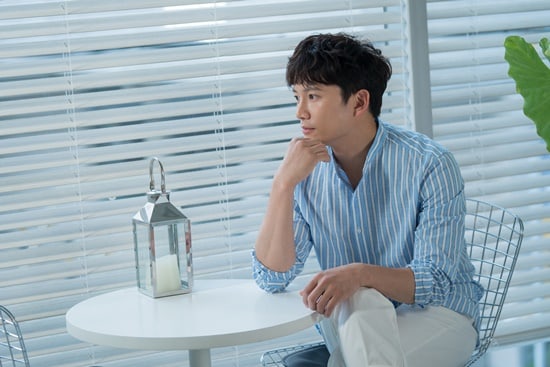 Ji Sung is now a veteran actor of 20 years, but it wasn’t smooth sailing from the beginning.

“When I was a rookie,” said Ji Sung, “going to set was hard. I didn’t want to be a burden on others.” He added that the drama “All In” was a crucial time for him.

“At the time, when the cameras started rolling, I couldn’t manage to say long chunks of dialogue. My mind went blank. We kept filming that way, and the scripts were coming to us last minute. Director Yoo Cheol Yong threw the script in anger, saying, ‘How do they want the actors to act with such long lines?’ I thought he was saying that at me, and with my eyes full of tears, said to the director, ‘You can’t be like this to me.’ In that moment, everyone woke up. My fists were clenched, and I was shaking. The director was so mad he left and filming came to a halt. I went and apologized, and then we started again.”

Ji Sung said, “That director is forever one of my mentors. After all that passed, my stage fright was gone, and I started to be able to say the lines that I had memorized.”

In addition to his struggles as a rookie actor, Ji Sung said that “All In” was meaningful for him in many ways. “At the time, I wanted to surpass Lee Byung Hun’s acting ability. I thought I could do it if I tried hard, but it was a mountain I couldn’t climb. (laughs) I think [the drama] helped me become who I am today.” 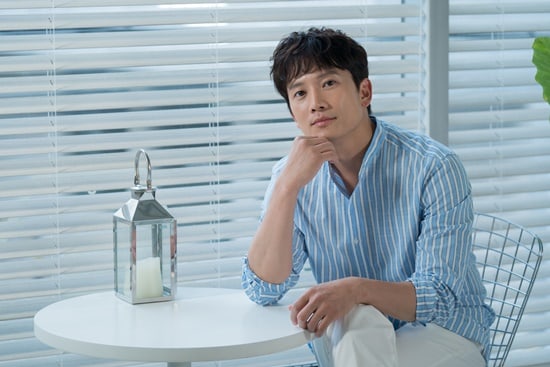 The actor is now in a position where he sees newer actors and rookies going through the same trials that he did years ago. Ji Sung said, “Looking at Lee Won Geun, it’s like seeing myself. I said to him, as he was sweating and filming, ‘I know how you feel. No matter how hard you try, it doesn’t go the way you want. It’s okay to just do it.’ I told him that if people say things to him about his acting, to accept it as love, because it means they’re interested.”

Ji Sung complimented Lee Won Geun’s portrayal of Heon Jong, saying, “Of course, a veteran actor could portray the weakness of his character Heon Jong, but I don’t think there was anyone who could have done it with as much originality as Lee Won Geun.”

Ji Sung
Feng Shui
How does this article make you feel?