“The Great Battle” has achieved another milestone!

On September 29, the film hit 4 million moviegoers in just 11 days since its premiere on September 19.

This is the fastest box office hit of Korean movies released this year to reach this milestone after “Along with the Gods: The Last 49 Days.”

The movie was No. 1 at the Korean box office for 10 consecutive days following its premiere, and the number of moviegoers during the second week increased by 30% compared to the first week. 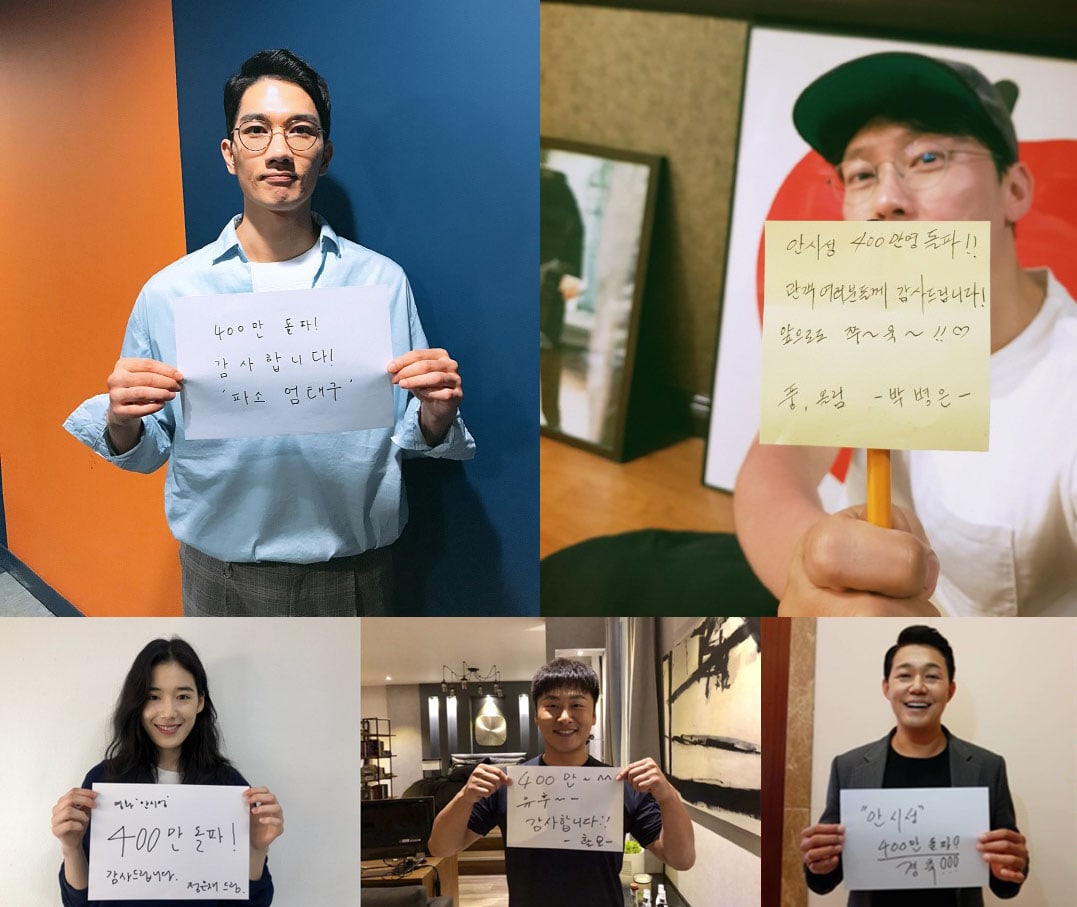 “The Great Battle” is a blockbuster film about the 88-day battle for Ansi Fortress between Goguryeo and the invading Tang Dynasty.

Nam Joo Hyuk
Jo In Sung
The Great Battle
How does this article make you feel?