The Boyz Opens Up About Their Music, Their Future, And How They Measure Happiness

The members of The Boyz recently participated in a photo shoot and interview with The Star magazine where they talked about a variety of topics from travel to dreams to happiness.

In the interview that followed the photo shoot, The Boyz was first asked about winning the Best Rookie Award at the Soribada Awards. They stated, “We want to thank our fans for believing in us, our agency, and the staff who work with us. We will keep working harder to show improvement in the future.” The members also spoke of their latest title track “Right Here” and said, “We emphasized our refreshing and youthful charms, while also adding in more charisma and a freer atmosphere.” New added, “What we mean is, once someone listens to our music, they won’t be able to stop.” 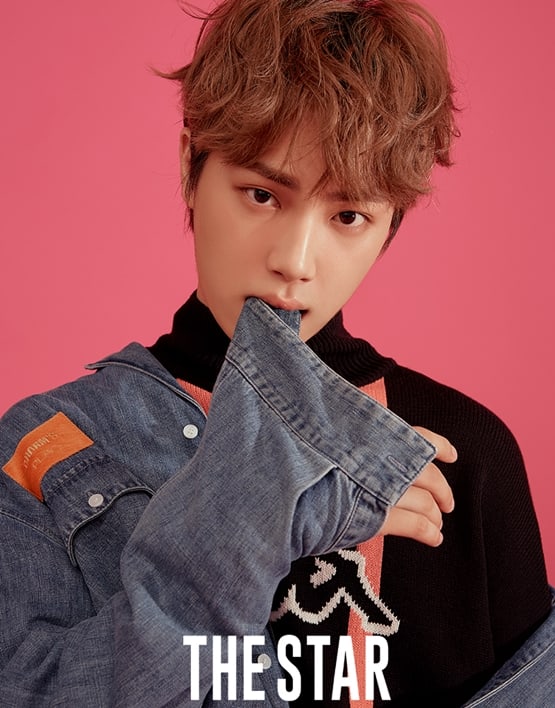 When asked if any of the members have a unique preference, Sunwoo chose “Hwall’s unique fashion style,” while Ju Haknyeon had everyone laughing as he said, “Kevin’s from Canada, but his food taste is that of someone who has lived in Korea for his entire life.” The Boyz also expressed their desires to travel more, to places like Vancouver, Paris, New York, Guam, and Hawaii when they were given the question of where they would want to go if they could go anywhere in the world.

On the question “What does the future of The Boyz look like?” they said, “We want to be a group that is recognized and loved by the public. And we want to also branch out and be doing things in different fields that we’ve wanted to do.” The Boyz also shared their hopes to be a group that inspires others and becomes a group others aspire to become like. 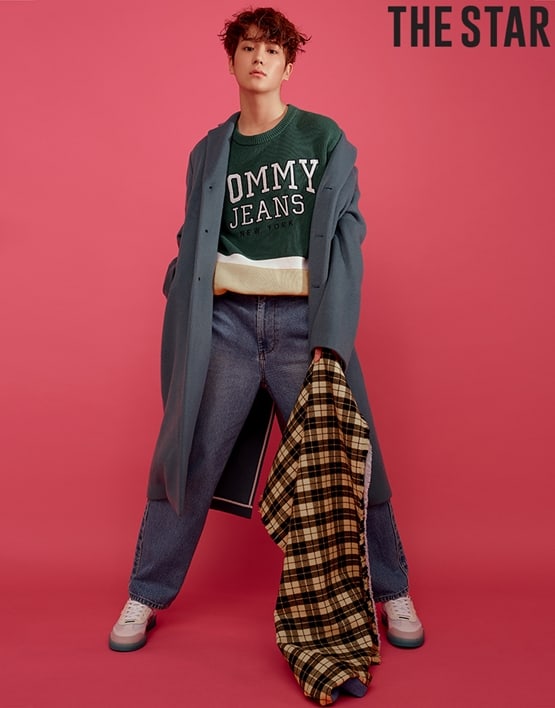 Finally, The Boyz was asked how they measure happiness and they talked about how difficult it was to define a happy life. Ju Haknyeon said, “We’ll still hungry for success. We still have a long way to go, so I’d give us a three out of ten.” Jacob added, “I’d give us a ten for our latest comeback.” They ended their interview by showing affection for their fans, calling them “Our number one, forever.” 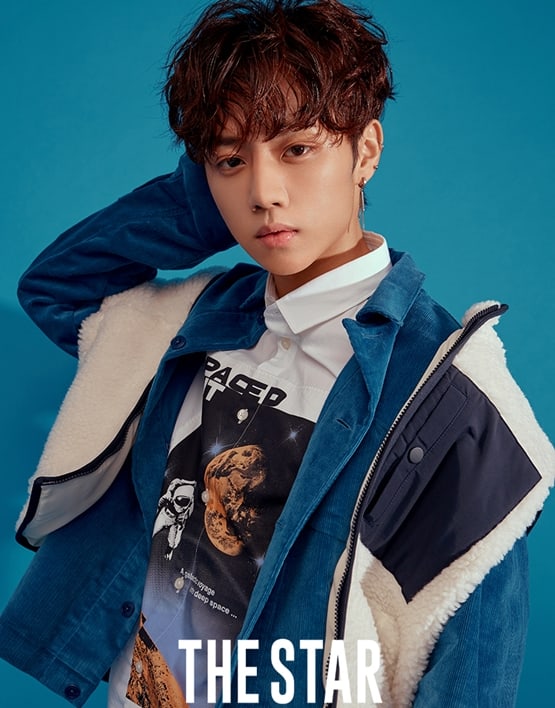 The Boyz’s full photo shoot and interview is available in the October issue of The Star.

The Star
THE BOYZ
How does this article make you feel?