Fei recently participated in a photo shoot with The Star magazine, where she opened up about her acting career, struggles she’s overcome, and her love for miss A. 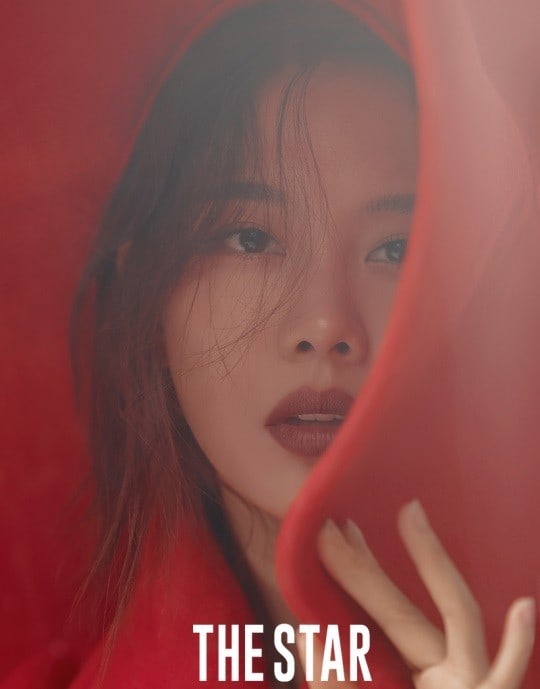 In the interview that followed the photo shoot, Fei opened up about her recent activities as an actress in China. She stated, “A singer puts on energetic performances on stage and has to express more charisma in their expressions than usual. But being an actress is different. It’s much more static, calm, and restrained. I wasn’t used to that so I had a bit of trouble at first.” Talking about the turning point in her career, Fei said, “When I first arrived in China, I thought about continuing my singing career and taking acting classes in between. But I changed my mind once I started being active. I just really wanted to do well as an actress and I started watching and studying lots of films.”

Fei spoke of the dilemma she faced around that time as she shared, “2016 was a year where my head was buzzing with so many thoughts. I wondered if I should keep being a singer, whether I should continue to pursue a career in Korea or be in China. I had so many things to think about. So I just got up and went traveling. I learned how to empty my mind and accept things the way they are. I learned that it was important to approach everything with the mindset I had as a rookie.” 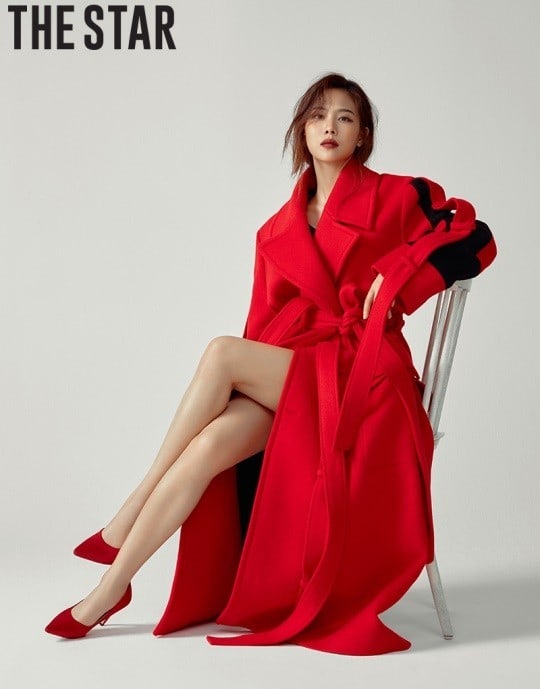 She also spoke of her deep affection for miss A, who officially disbanded in December 2017. Fei described her time as a member as, “Some of the most difficult, but happiest moments of my life. Those moments are so precious to me, I couldn’t live without them.” When asked to share the most memorable moments of her life, Fei chose when she flew to Korea, when she made her debut as miss A, and when miss A won a Daesang (Grand Prize). She showed that she has kept her love for singing, as she was asked the question, “What gives you small but absolute happiness?” and she responded, “Hanging out with my friends, especially when we go for karaoke. We’ve gone to karaoke rooms before with just four bottles of water and sang for hours.”

Finally, Fei was asked how much of her goals in life she feels she’s accomplished, and she replied, “30 percent? I still have so many things I want to do and accomplish.” She ended the interview with a smile as she said, “I want to be remembered as a versatile person who can do so many things like sing, act, cook, and dance.” 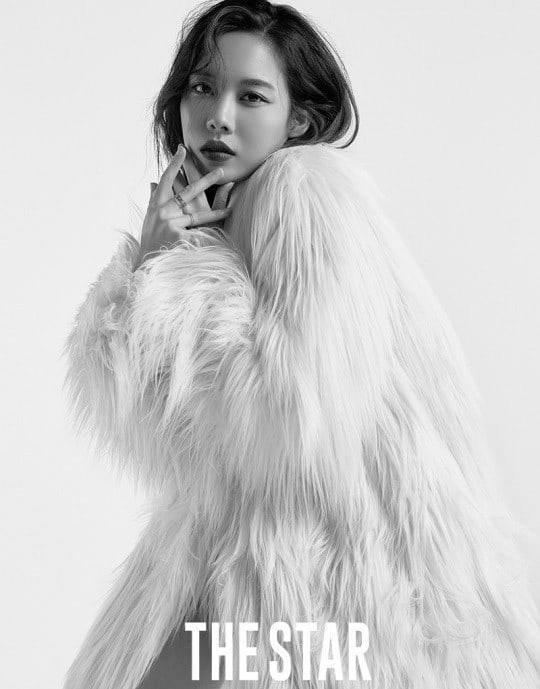 Fei’s full interview and photo shoot with The Star is available in the October issue of the magazine.

Fei
miss A
The Star
How does this article make you feel?