IU released the album cover image for her upcoming digital single “BBIBBI”! It’s due out on October 10. 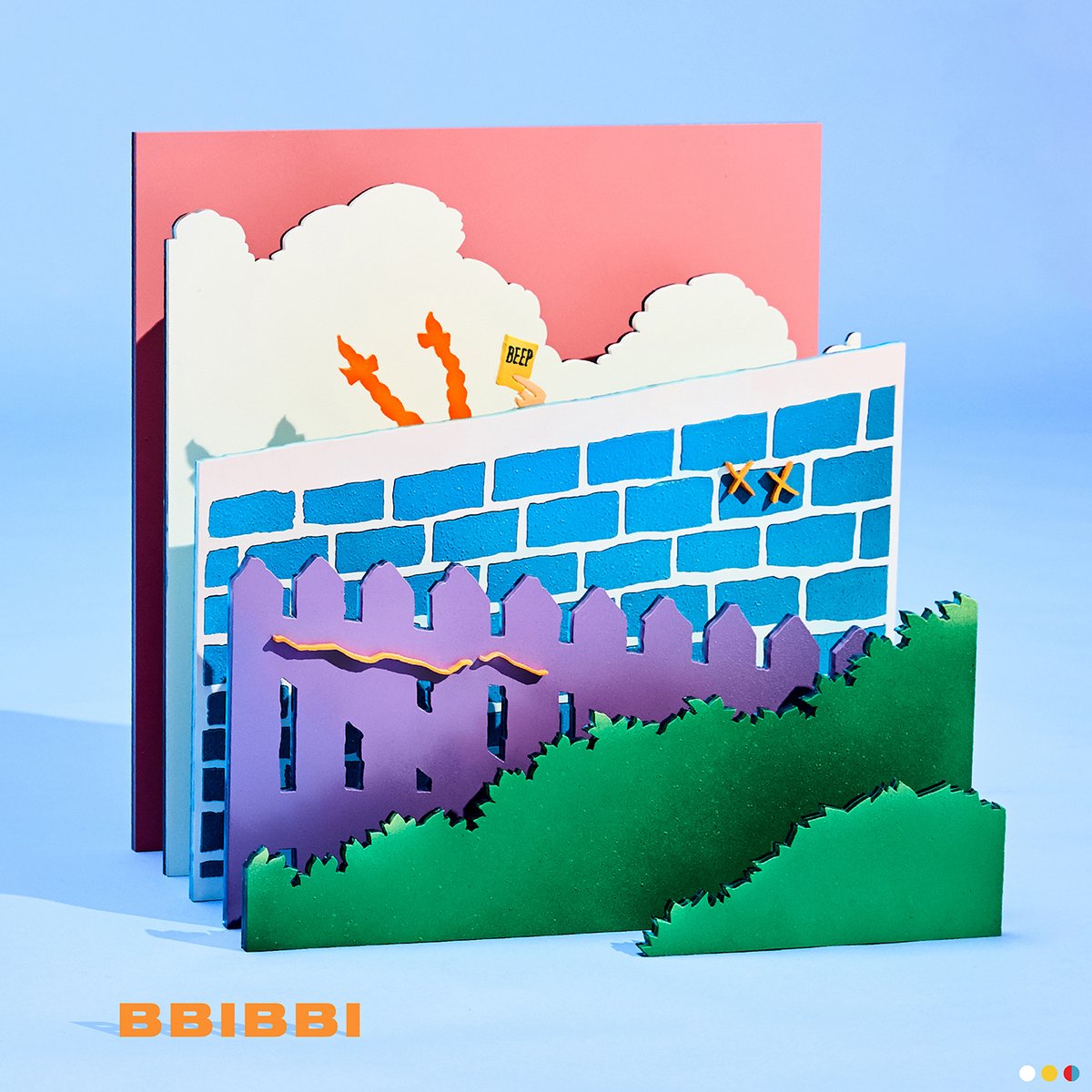 IU has revealed a sneak peek of her upcoming music video for “BBIBBI”! 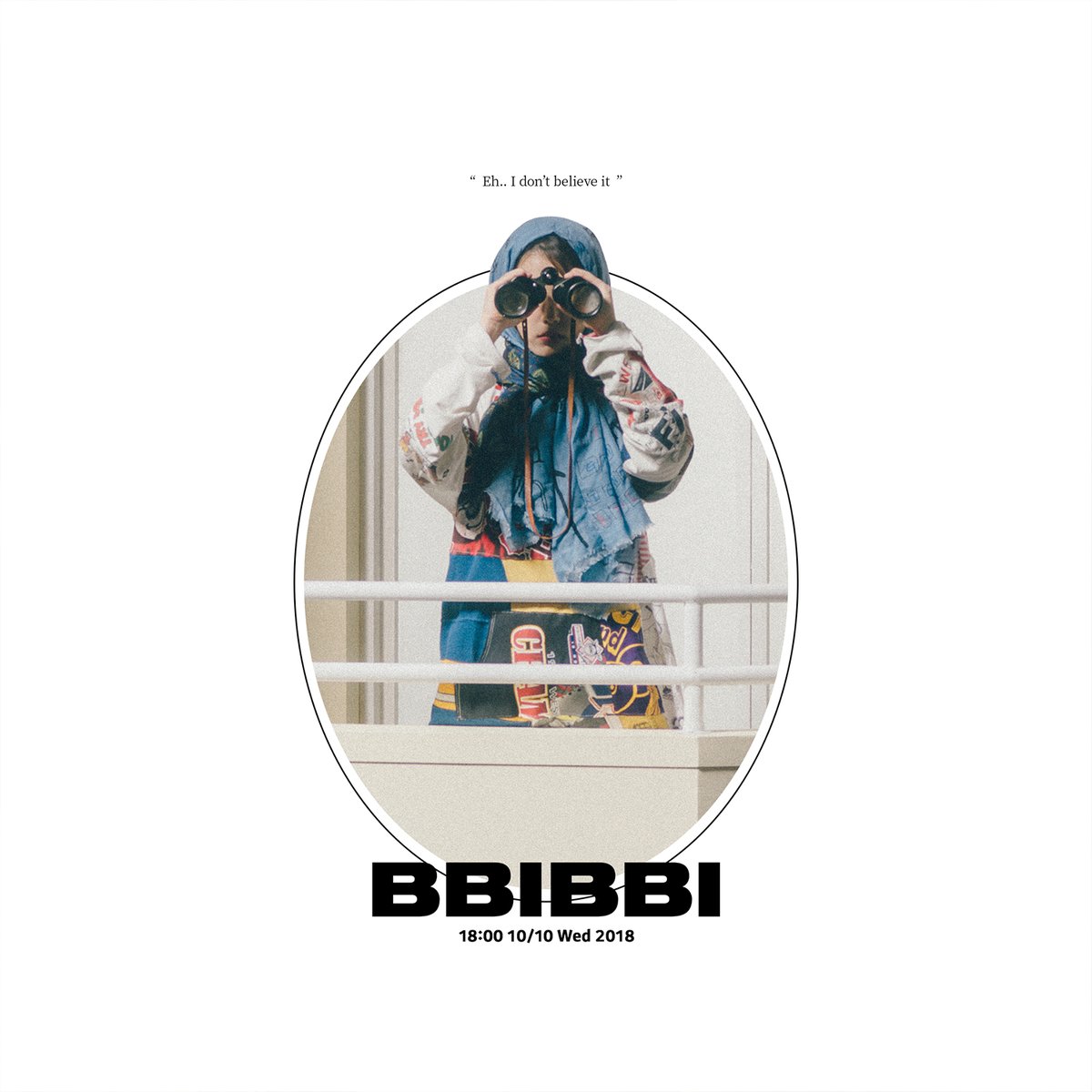 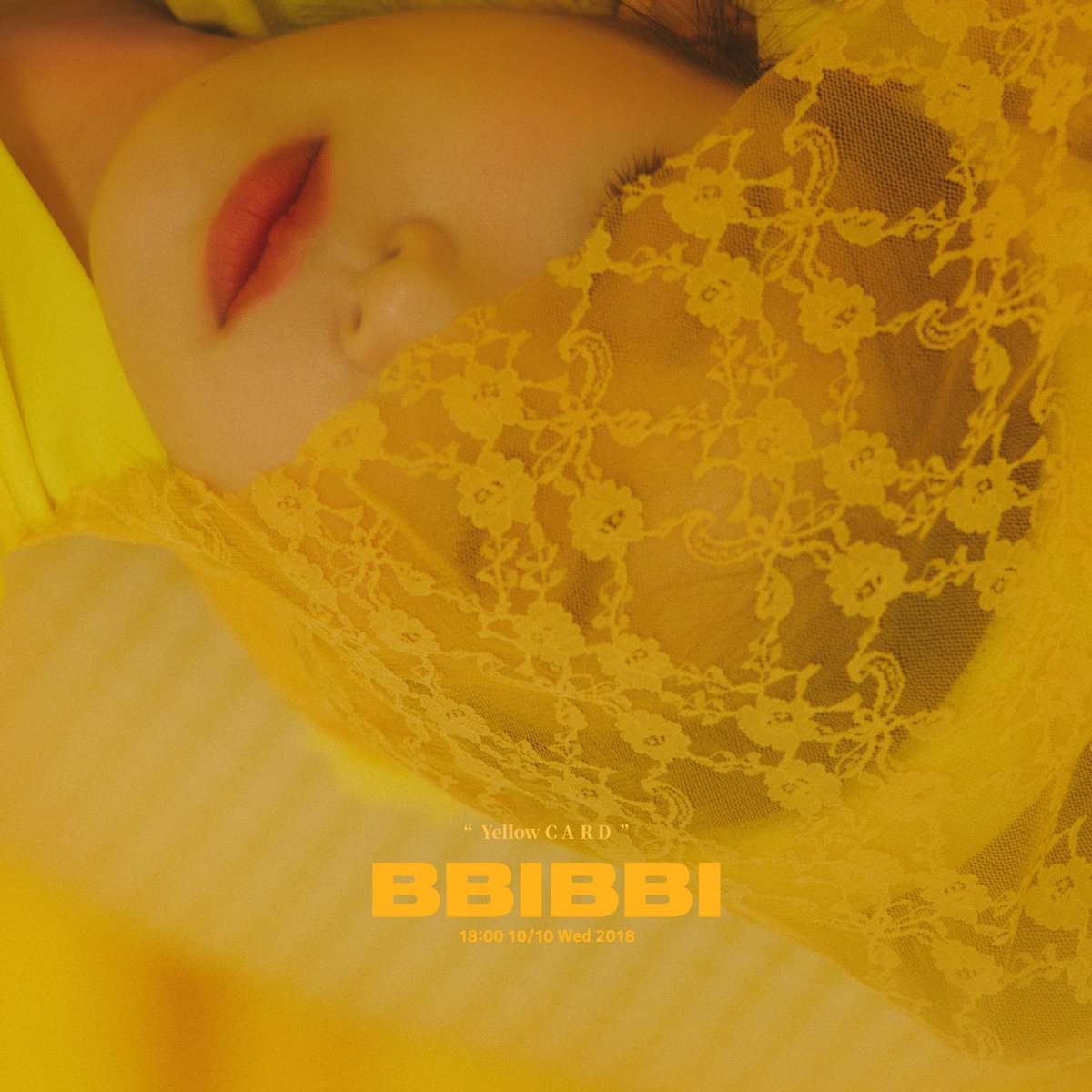 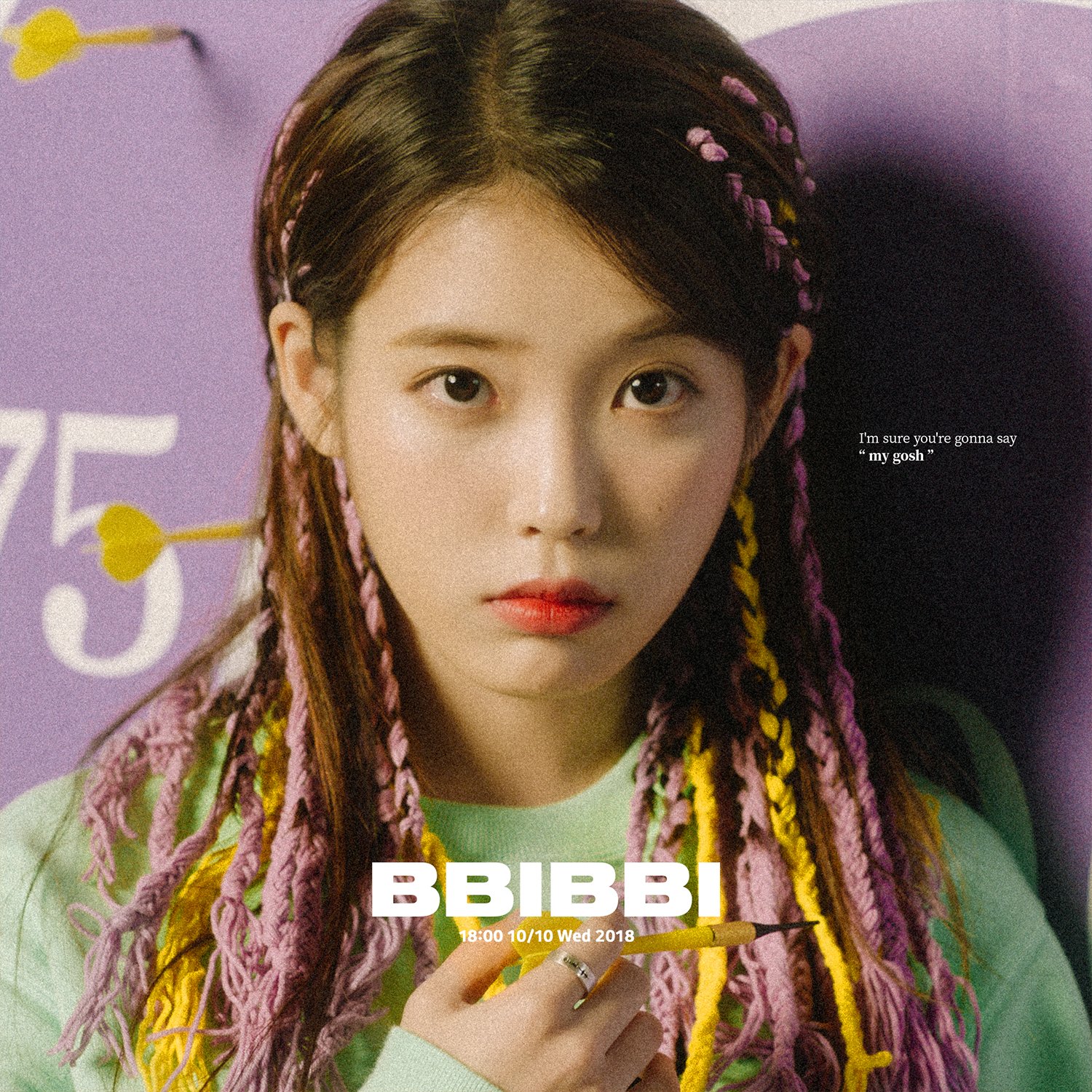 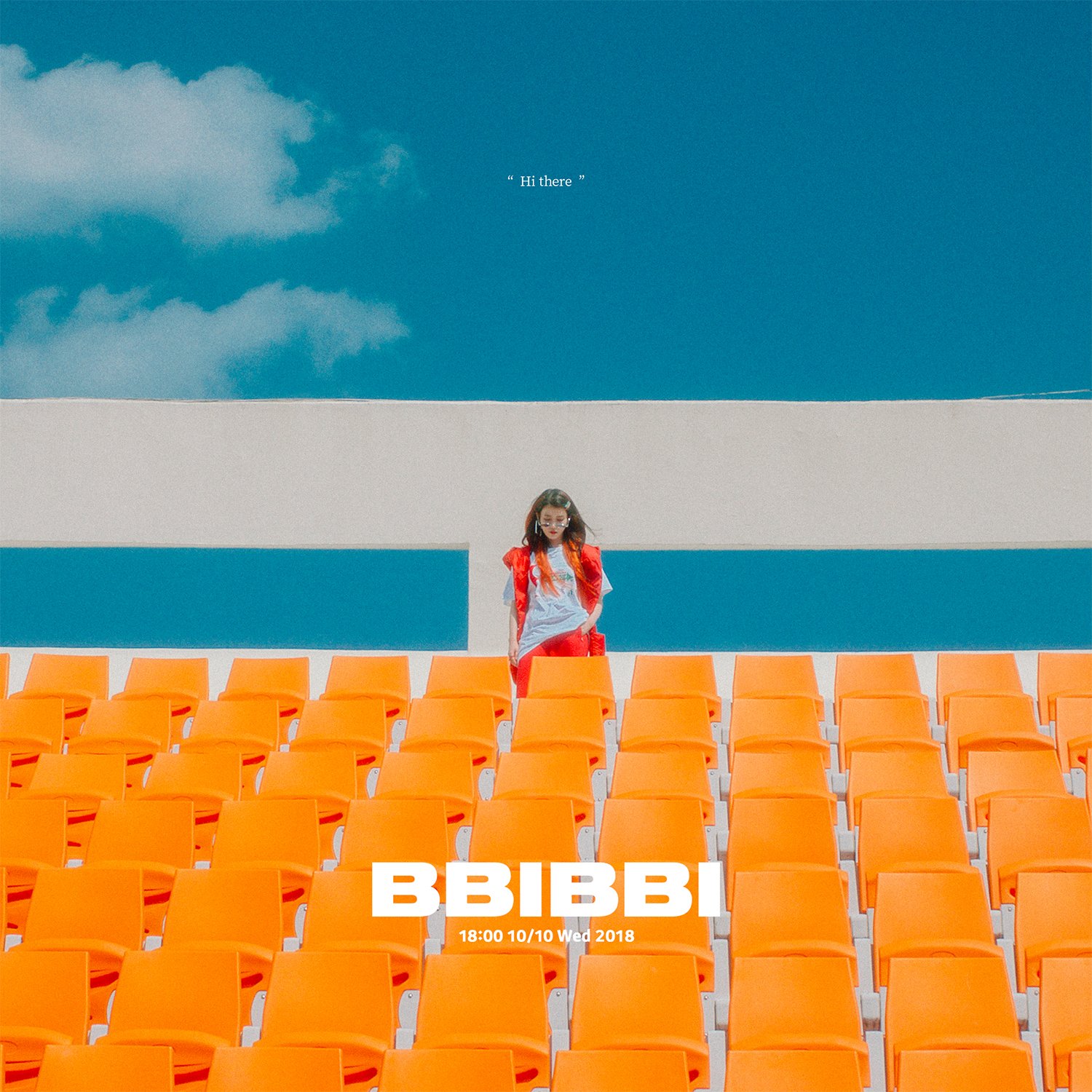 IU is returning with new music!

On October 1, IU announced that she would be dropping a new digital single entitled “BBIBBI” (meaning “Beeper”). The song will be released on October 10 at 6 p.m. KST.

IU is also reportedly planning to release a new album sometime this month—her first in 2018. Additionally, she will be holding a special nationwide concert tour “dlwlrma” from October to December in honor of the 10th anniversary of her debut.

Check out IU’s teaser for her new song below! 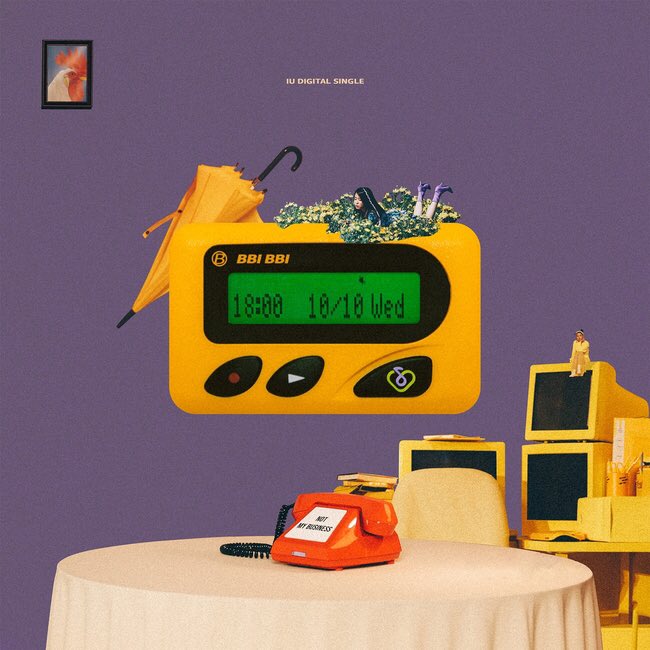