Kim Dong Han’s performance teaser has been revealed for his upcoming comeback with “Good Night Kiss.”

The idol co-wrote the lyrics for four of the tracks, including title track “Good Night Kiss,” and also co-composed b-side track “Born.” 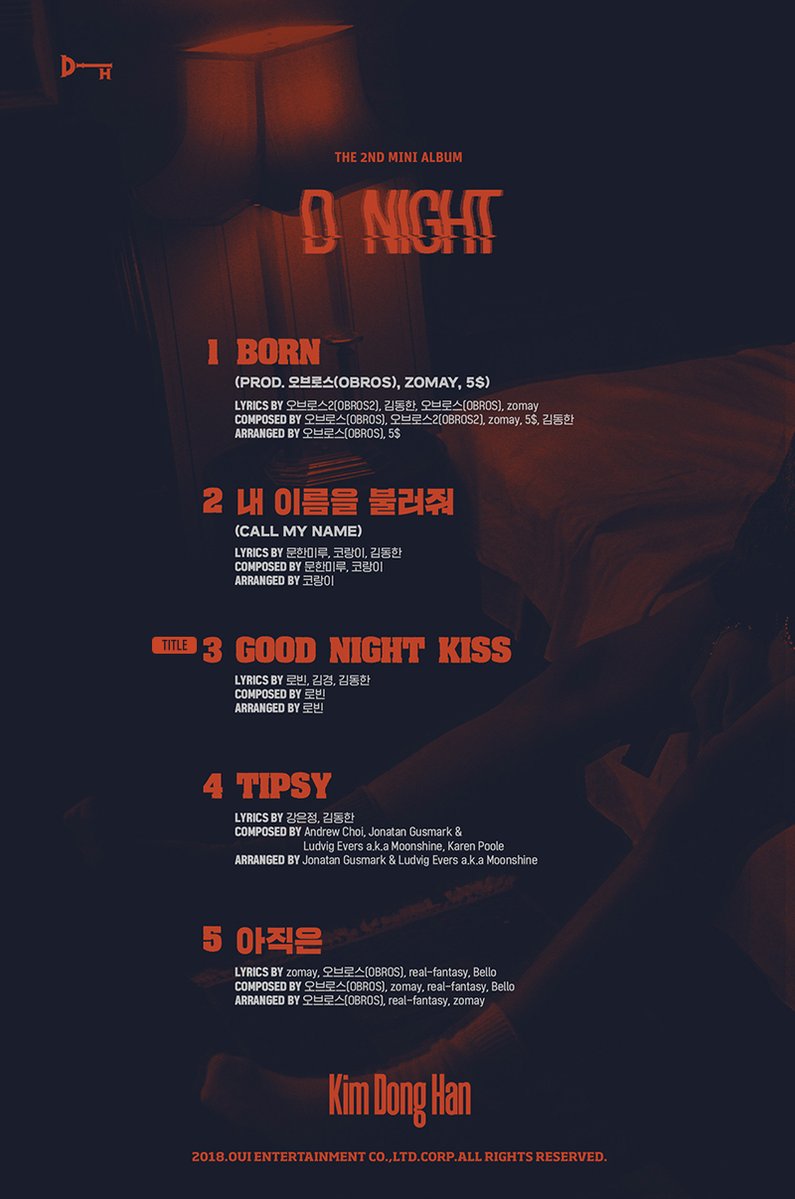 Kim Dong Han has shared a new set of photos for “D-NIGHT”! 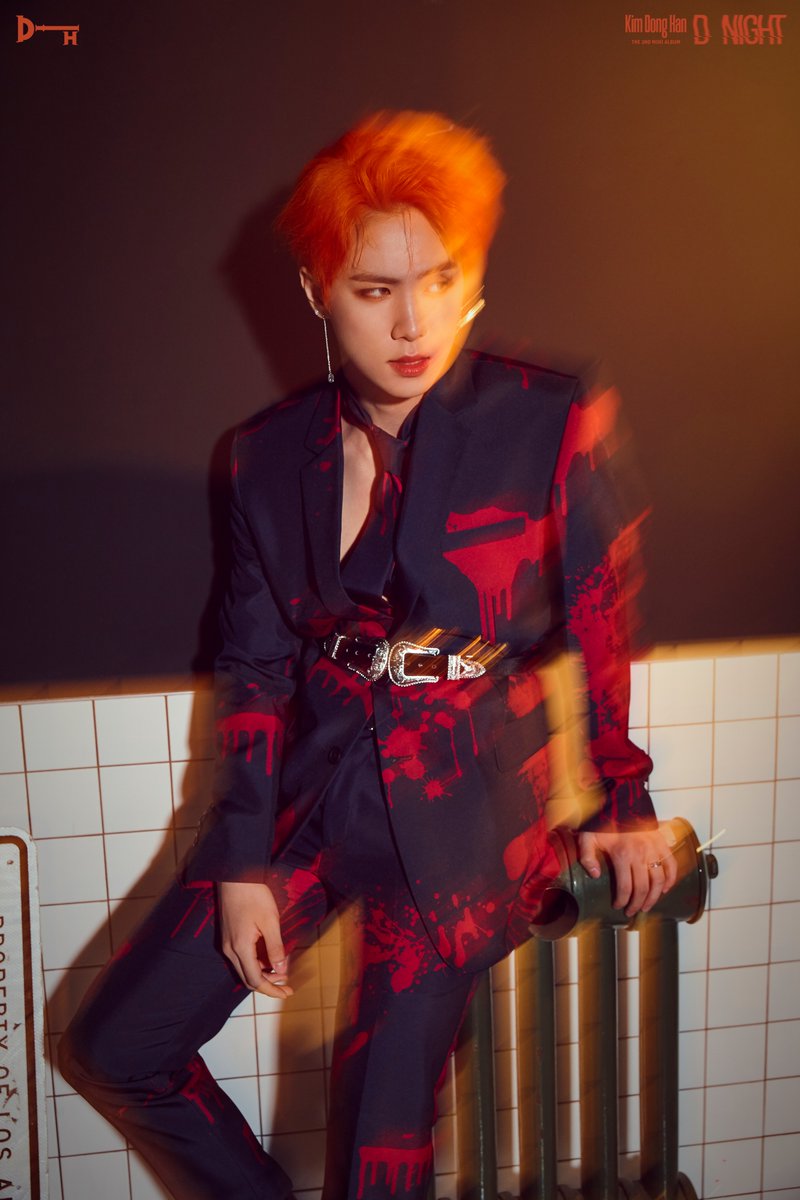 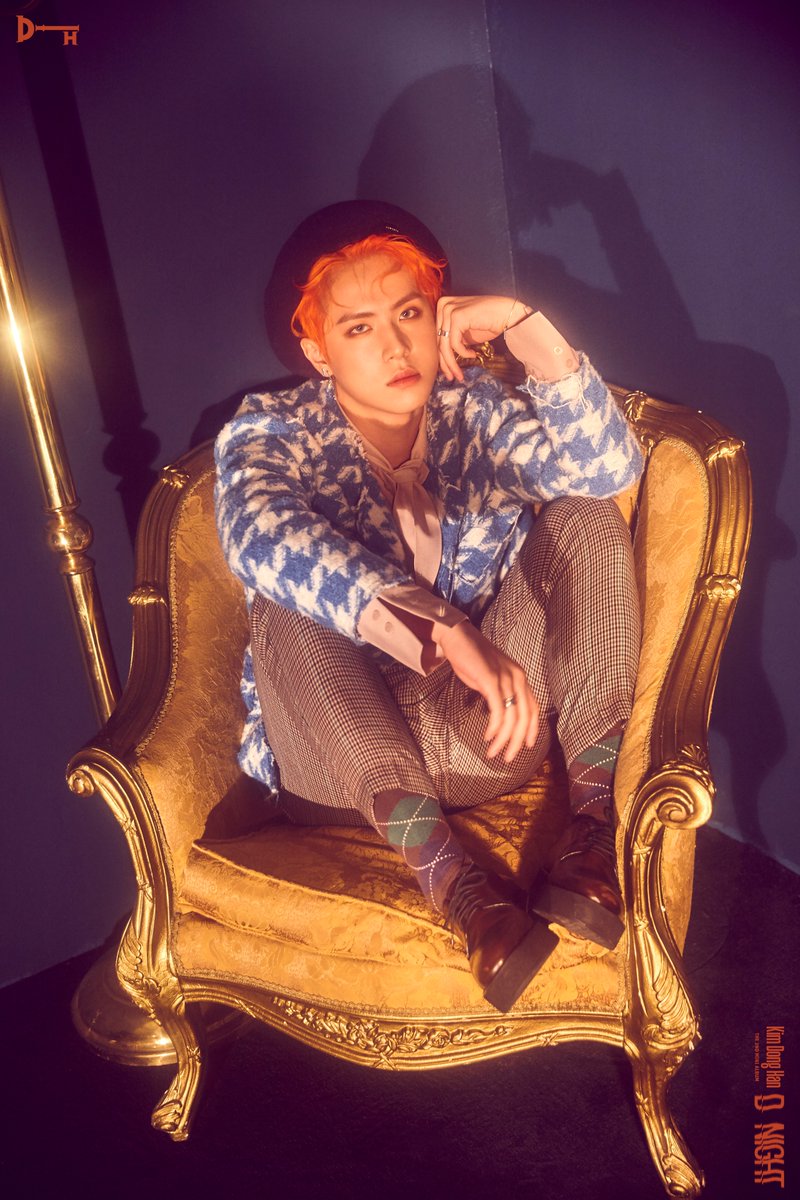 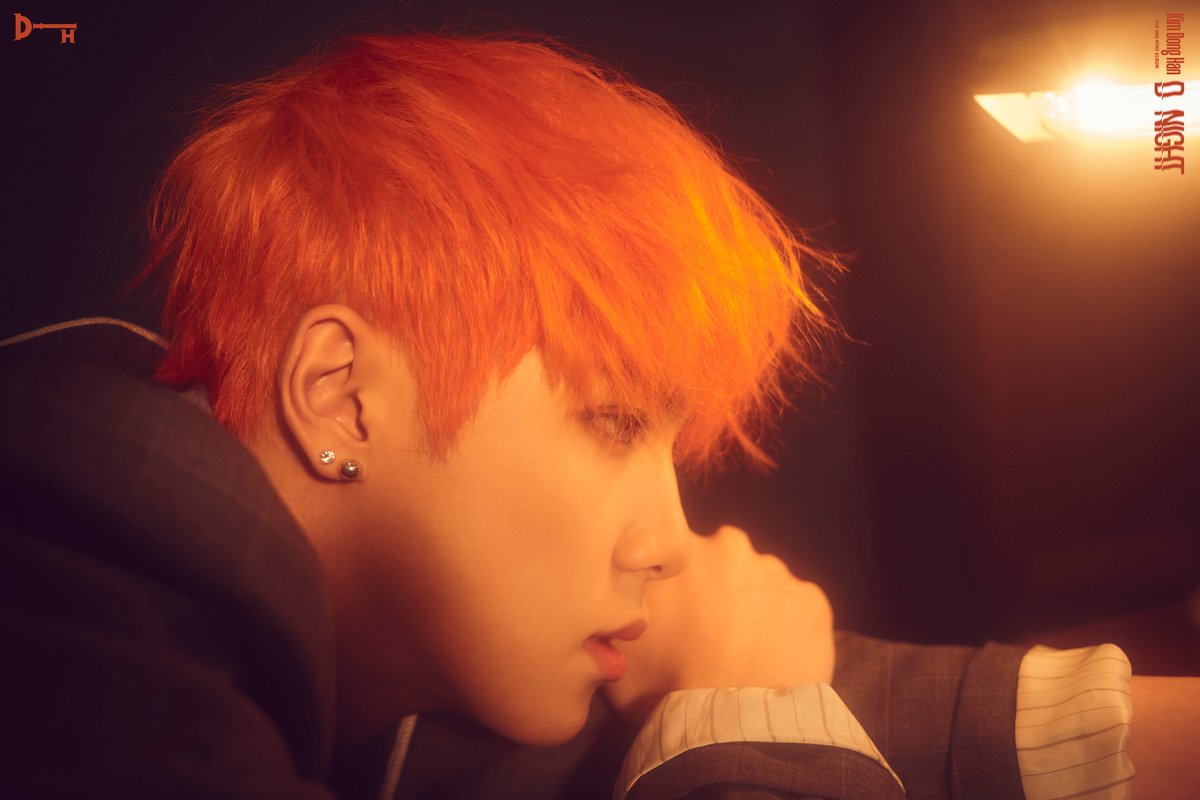 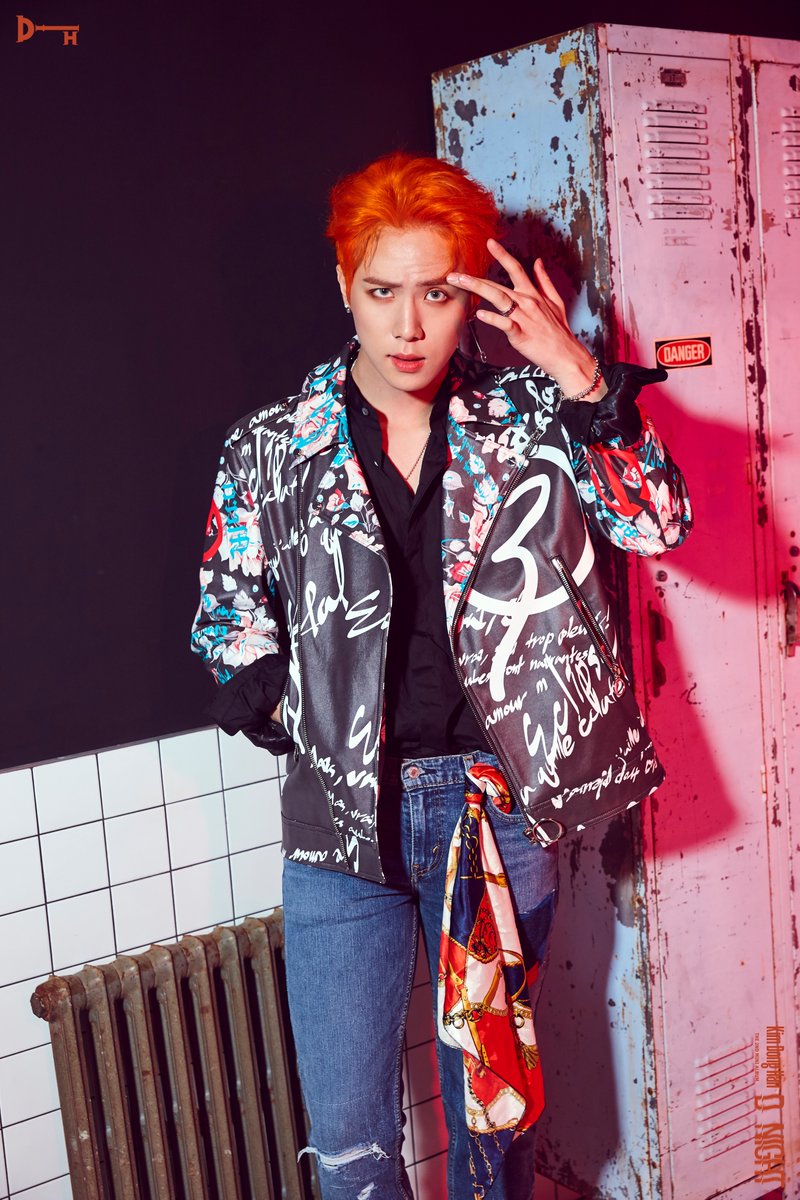 Kim Dong Han has revealed a schedule for his solo comeback! Check out everything he has in store below: 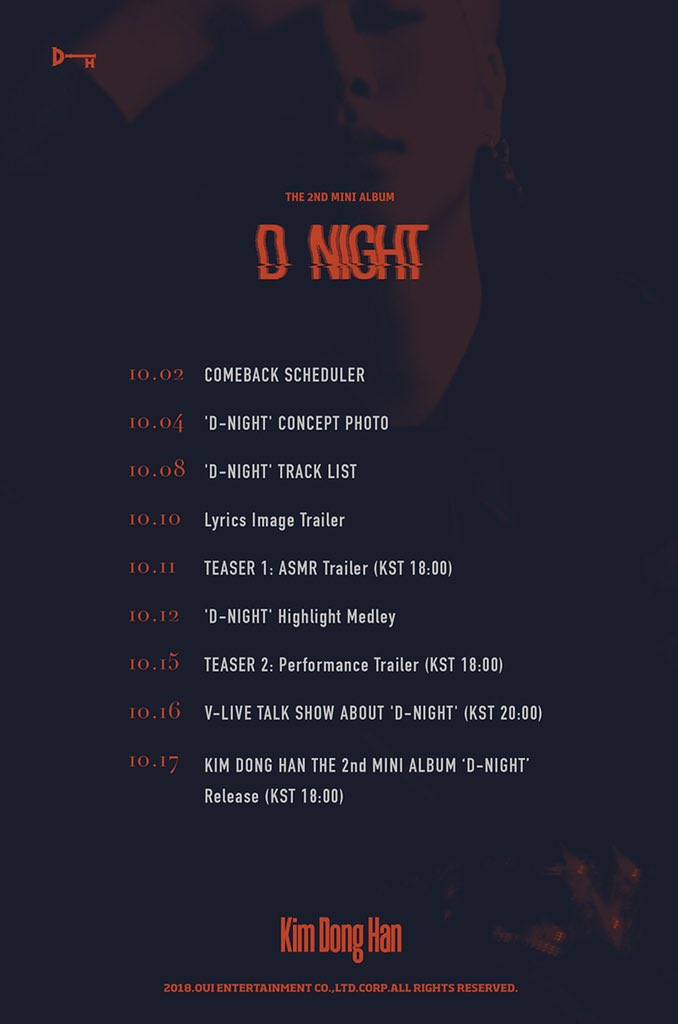 Kim Dong Han has dropped his first teaser for his upcoming comeback!

He revealed a black-and-white image on October 1 at midnight KST. His second mini album will be titled “D-NIGHT.”

This will be Kim Dong Han’s first comeback after debuting as a solo artist in June with mini album “D-DAY” and title track “Sunset” following his activities with JBJ. 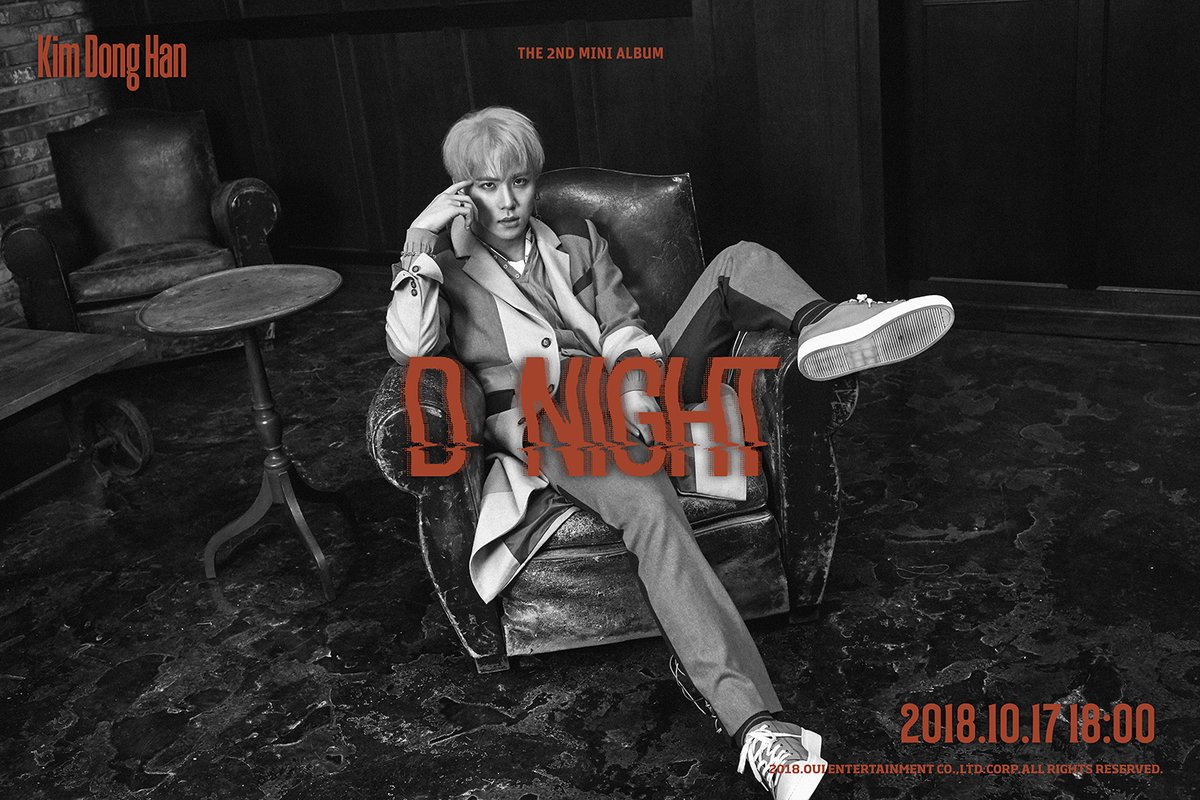 Kim Dong Han
How does this article make you feel?