“Mr. Sunshine” Cast Say Their Farewells As Drama Comes To An End

The penultimate episode, which aired on September 29, took viewership ratings of 15.4 (average) and 16.5 (peak) percent, including cable, satellite, IPTV, and all other paid platforms. It was the most-watched show in its time slot across all cable and public broadcast channels on Saturday night. 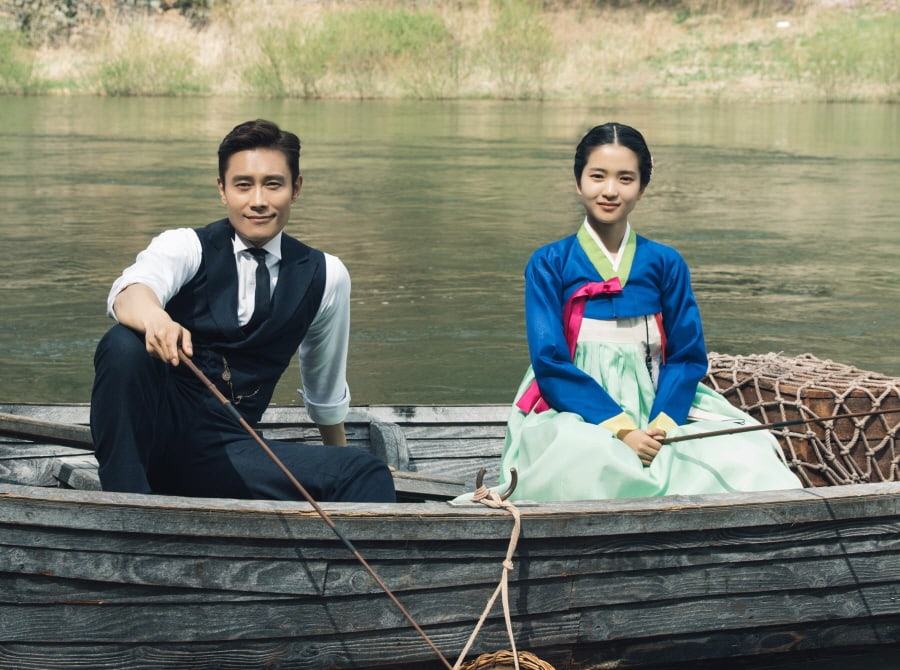 Just before the drama’s finale, the cast shared their feelings and comments on the project coming to a close. Lee Byung Hun, who played the Korean-boy-turned-American-soldier Eugene Choi, said, “As the drama comes to an end, I remember all the moments throughout spring, summer, fall, and winter of this year. As my first drama in a long time, ‘Mr. Sunshine’ was a never-ending parade of excitement and nervousness.”

He continued, “I want to say thank you to the viewers for their interest, time, support, and love. This is a drama that is very memorable for me, so I hope that it is the same for them as well.” 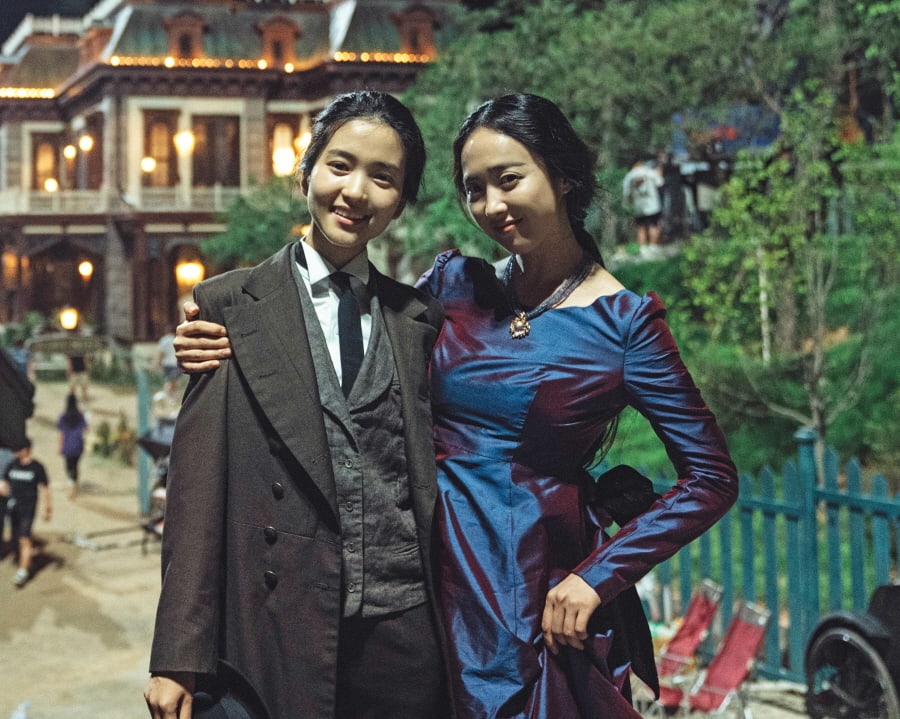 Kim Tae Ri, who played the Joseon noblewoman Go Ae Shin, said, “The memories have piled up like mountains, but it feels strange to realize that this epic 24-episode run is coming to an end. Filming was always fun and brought me happiness, and I’m grateful for that. I hope that my happiness will translate to an enjoyable experience for the viewers until the very end. Thank you for the love you’ve shown Go Ae Shin as well as Kim Tae Ri.” 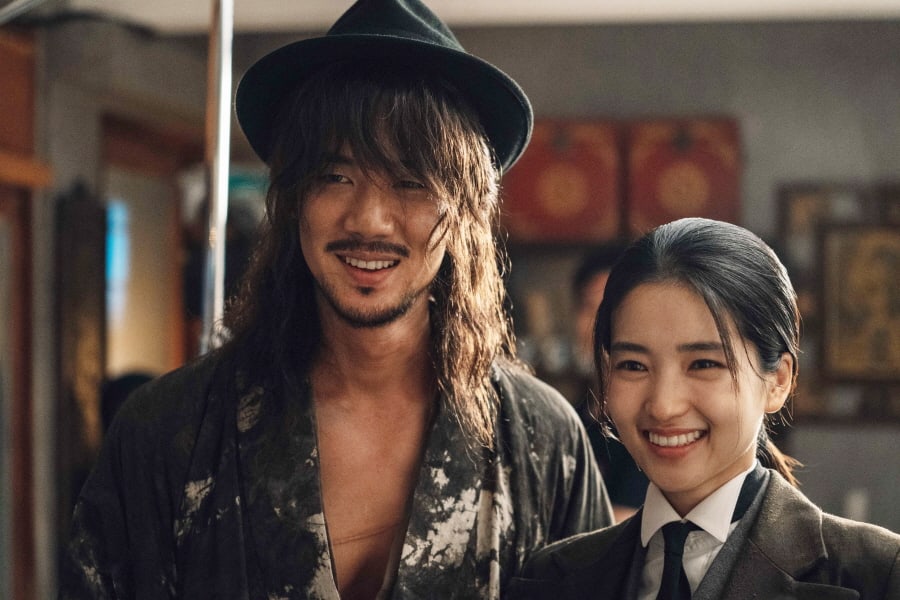 Yoo Yeon Seok, who played Goo Dong Mae, a rebel fighter desperately in love with Go Ae Shin, said, “I feel a lot of regrets at saying goodbye to a project that I’ve worked on for a whole year. Because we filmed for so long, I’ve grown close to the senior and junior actors, co-stars, director, writer, and production staff. I’ve also grown close to my character, Dong Mae, so it won’t be easy to say goodbye. I hope that Dong Mae will remain in the viewers’ memories for a long time as well.” 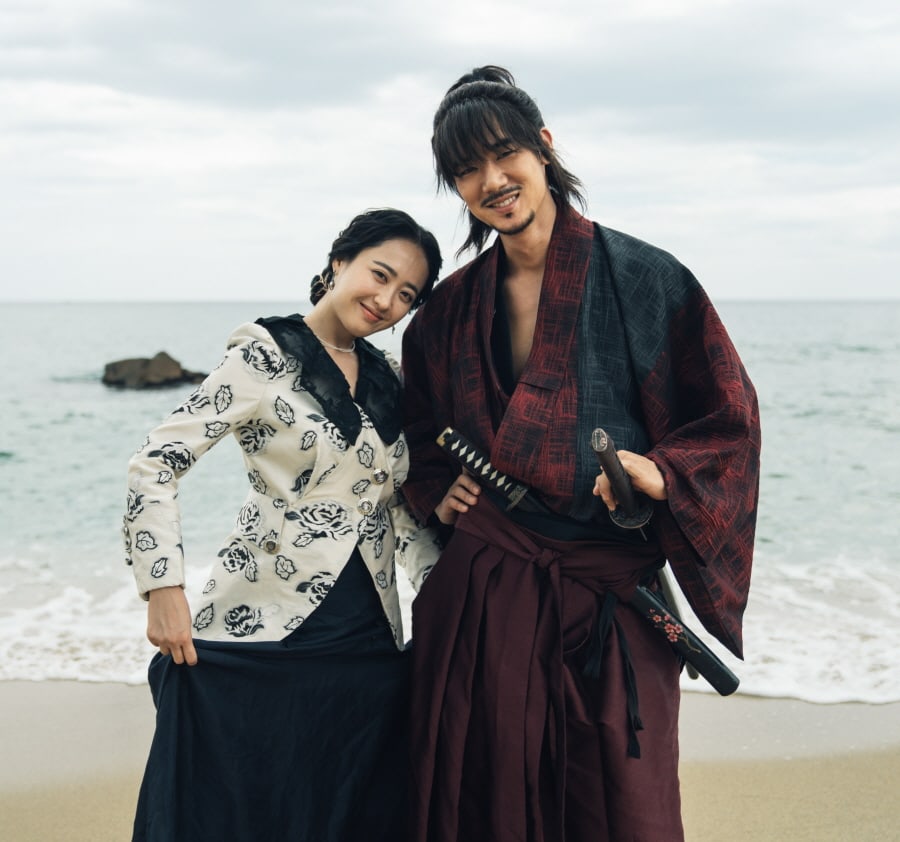 Kim Min Jung, who played the beautiful and powerful hotel owner Kudo Hina, said, “In an acting career, it’s hard to find a project that has both incredible popularity and amazing cinematic value. I’m therefore honored, proud, and happy to have been a part of ‘Mr. Sunshine.’ I’m grateful that people could find Hina’s words and feelings relatable. It’s a character and project that will remain in my heart for a long time.” 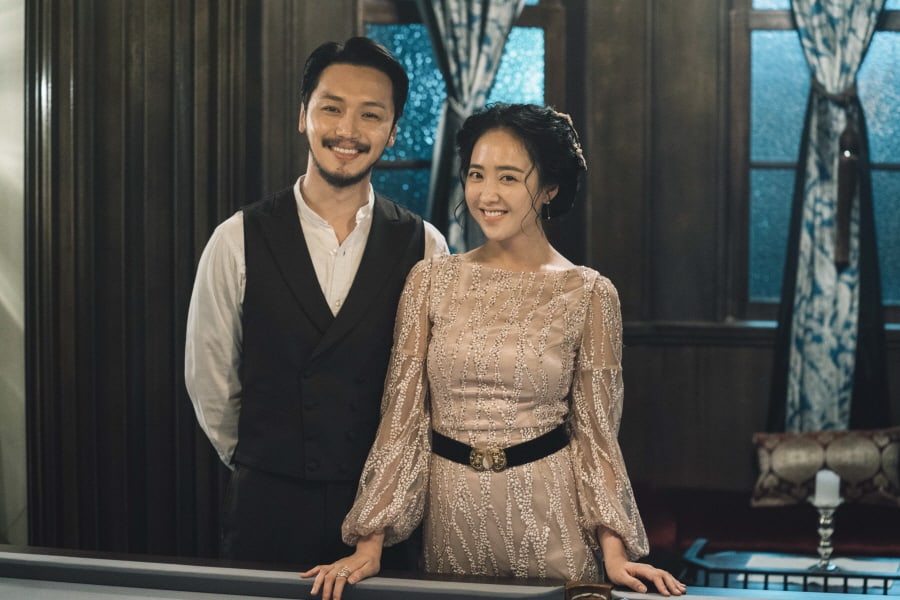 Byun Yo Han, who plays Go Ae Shin’s fiancé Kim Hee Sung, said, “I hope that ‘Mr. Sunshine’ has taught us to remember the people in history who should not be forgotten. Thank you to everyone who loved Kim Hee Sung and ‘Mr. Sunshine’ and I hope it will remain a memorable project for years to come.” 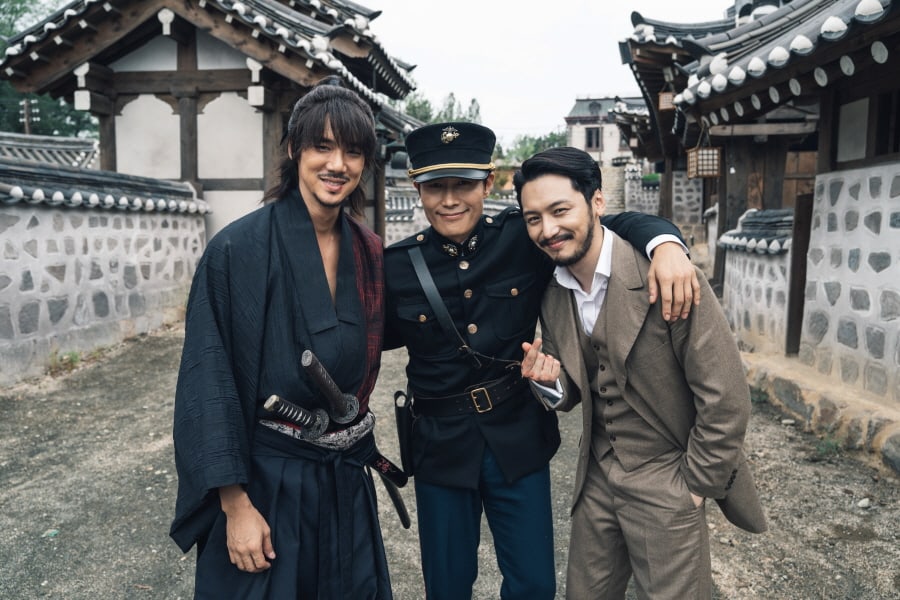 The production staff also released a statement saying, “Lee Byung Hun, Kim Tae Ri, Yoo Yeon Seok, Kim Min Jung, Byun Yo Han, and the other cast members have poured their passion and effort into filming. We would like to thank them and the entire production crew for their hard work. Thank you also to the viewers who made ‘Mr. Sunshine’ the talk of the nation and please look forward to the finale on September 30.