Block B’s P.O Talks About His Friendship With WINNER’s Song Mino On “New Journey To The West 5”

On September 30, the new season of “New Journey to the West 5” premiered on tvN.

The show kicked off at a small pension hotel, where Block B’s P.O was the first to make an appearance. P.O is joining this season as a guest member and has been friends with WINNER’s Song Mino since their school days. He was also previously on another variety show with Kang Ho Dong. 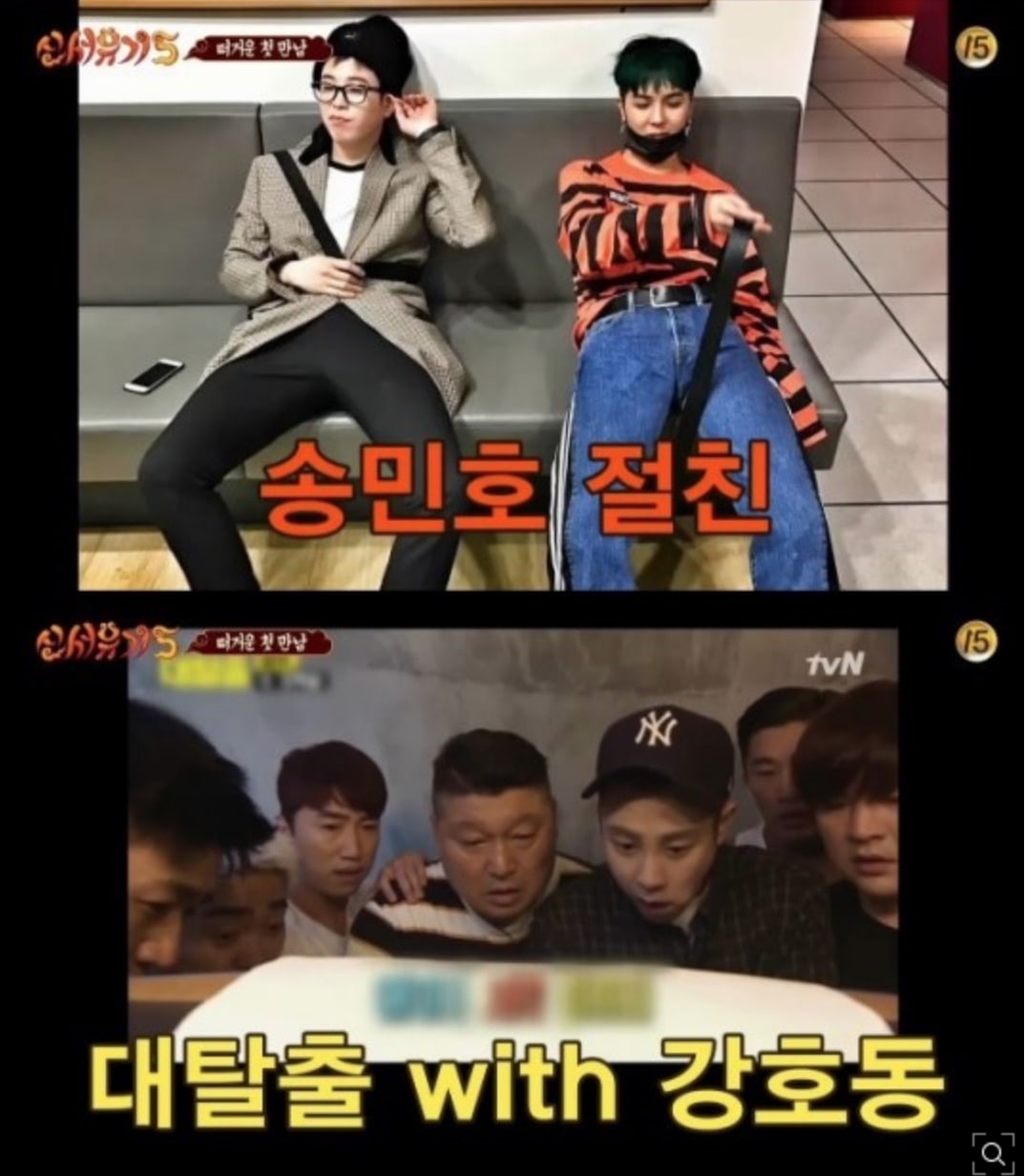 In the interview with the production staff, P.O said, “Mino is a friend that I hang out with even when we fight. We’re really close.”

About Kang Ho Dong, he said, “He calls me P.O or ‘O,’ but when he’s excited he sometimes calls me Minho.” 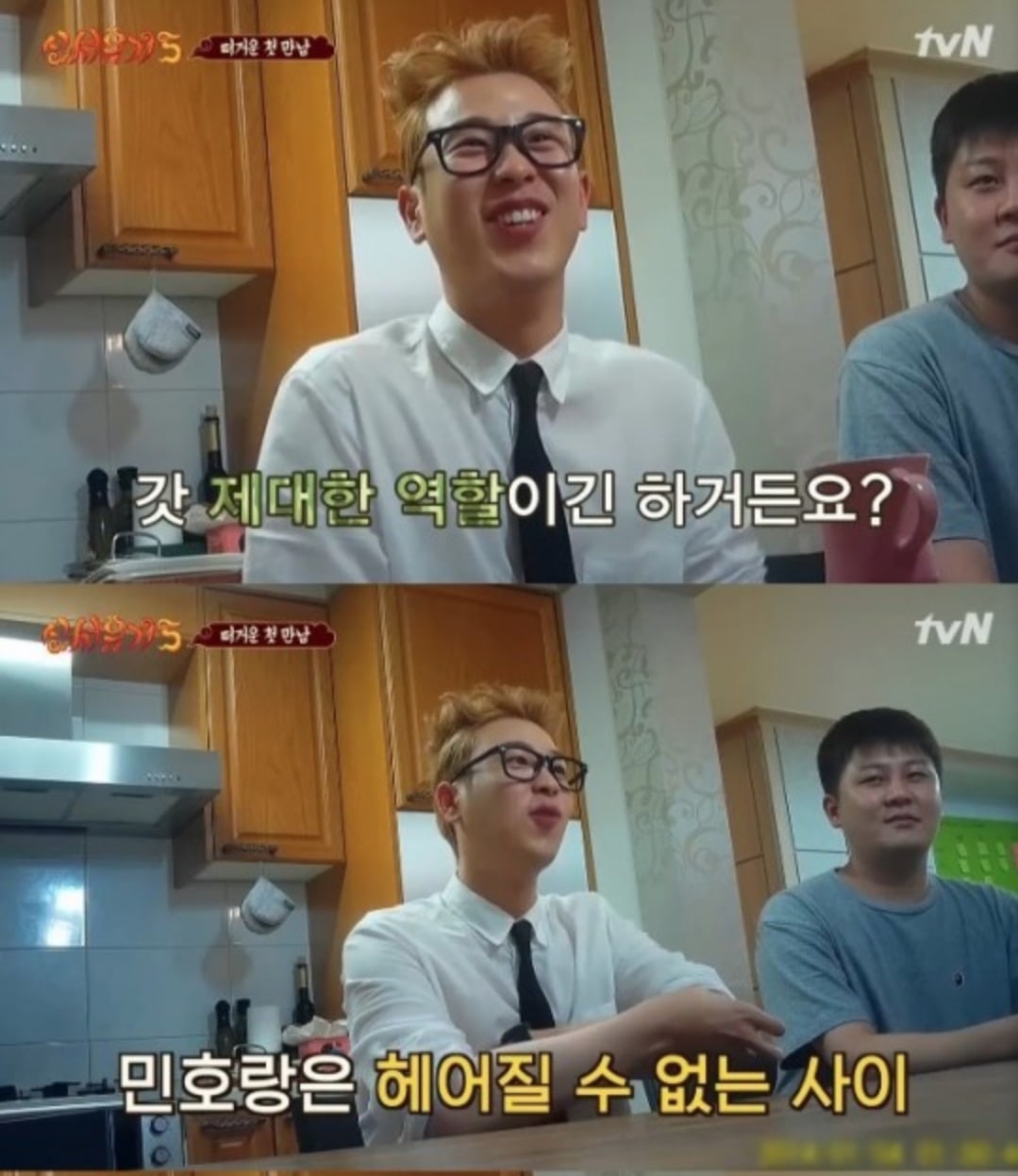 When asked about his school days, P.O said, “I’m not good at schoolwork. I was good up until about Grade 3 or 4 of elementary school. [Between Minho and me,] I’m probably dumber when it comes to grades.” However, he added that he has good physical skills in ping pong, racing, and jegichagi (hacky sack). “I think I’m second in jegichagi after Lee Soo Geun,” he said.

When Song Mino and Ahn Jae Hyun arrived, Song Mino was so surprised that he hugged him and said, “What are you doing here, you X [censored on broadcast]?”

WINNER
Block B
Song Mino
Kang Ho Dong
P.O
New Journey to the West 5
How does this article make you feel?