In the latest stills from SBS’s “Where Stars Land,” Chae Soo Bin gave viewers a peek at her difficult workday as an airport employee.

Chae Soo Bin will star in the upcoming drama as Han Yeo Reum, a first-year employee at Incheon International Airport who gets into constant trouble. The passionate Han Yeo Reum manages to get a job at the airport after three tries, but due to her many mistakes, she ends up being assigned to the notoriously difficult passenger service team.

The new stills show Han Yeo Reum getting swept up in all kinds of dangerous incidents. She gets grabbed by the collar by a passenger causing a scene at the airport, and she also comes face-to-face with a man who threatens her with a piece of security equipment. 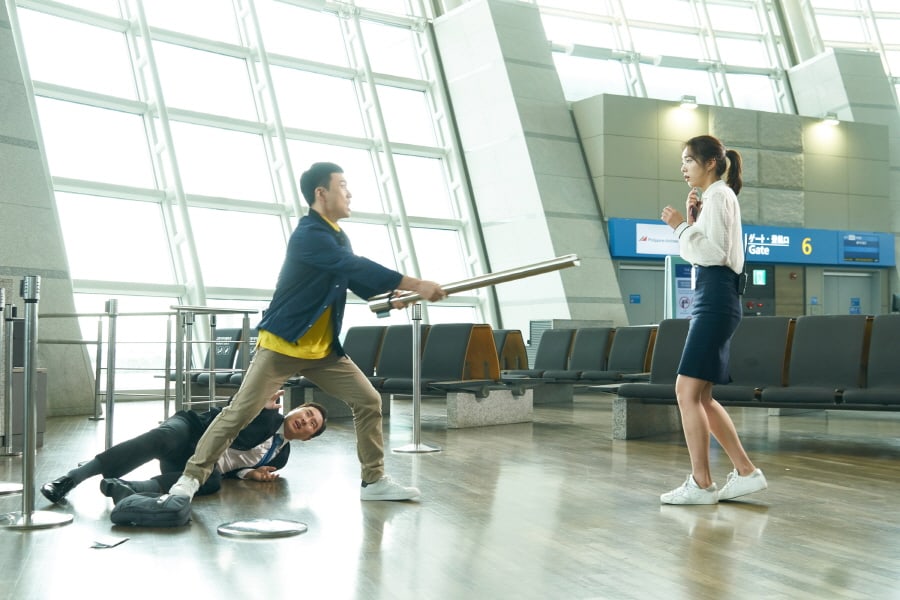 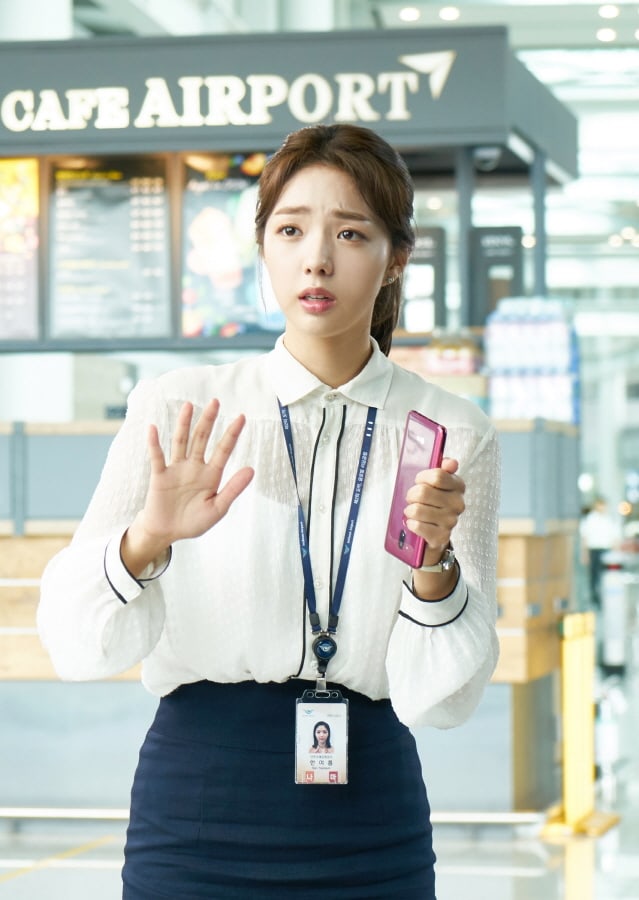 Other photos show Han Yeo Reum asking the information desk for help after getting lost in the airport and staring at a strange object inside of a trash can. 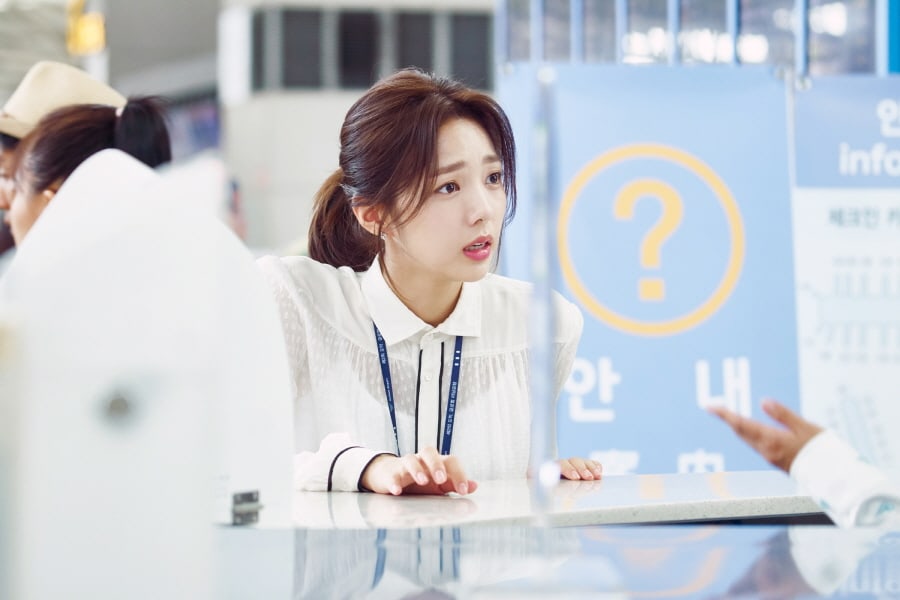 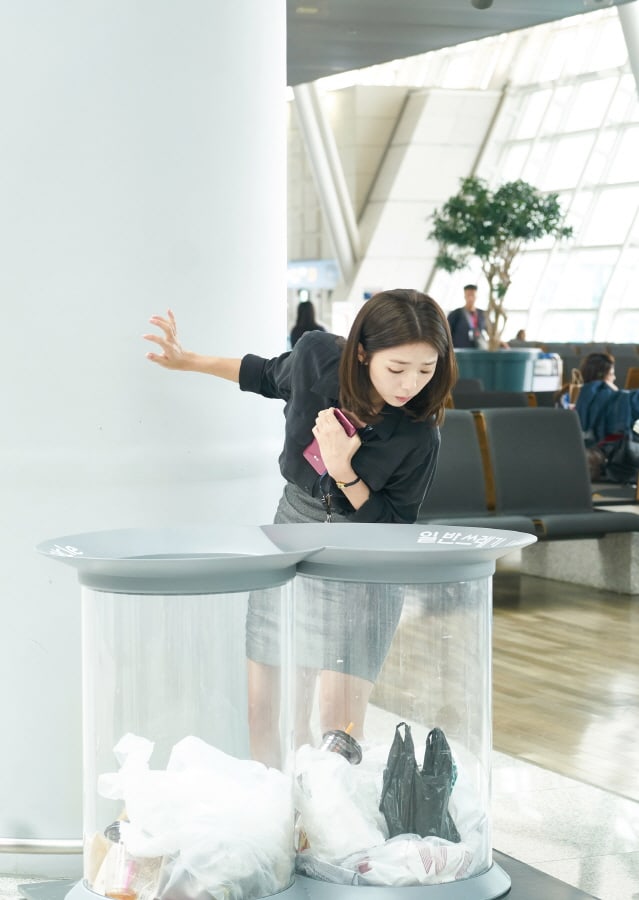 Due to her accident-prone nature, Han Yeo Reum gets scolded often by her superiors. However, she is never discouraged and always gets back on her feet with the passion, effort, and bright energy that add to her lovable charm.

The drama’s producers remarked, “Every time Chae Soo Bin’s character—the creator of many anecdotes in ‘Where Stars Land’—faces a new incident, she acts out the scene with natural and realistic emotions. Through her acting, she has been creating a lovely and charmingly relatable character.”

They added ,”Please look forward to Chae Soo Bin’s passionate [character] Han Yeo Reum, who will capture not only the heart of Lee Soo Yeon (played by Lee Je Hoon), but also the hearts of viewers with her optimistic, hard-working mindset and her perseverance.” 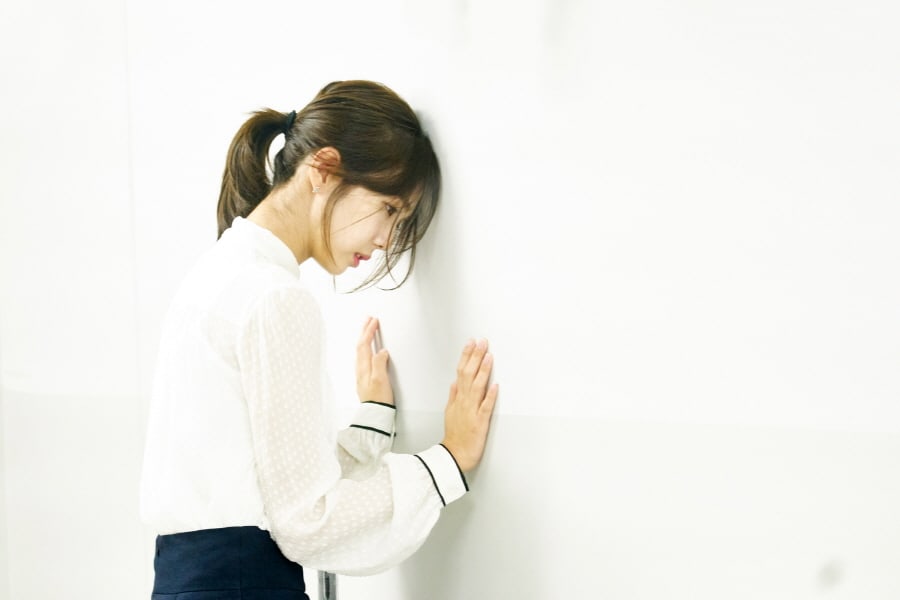 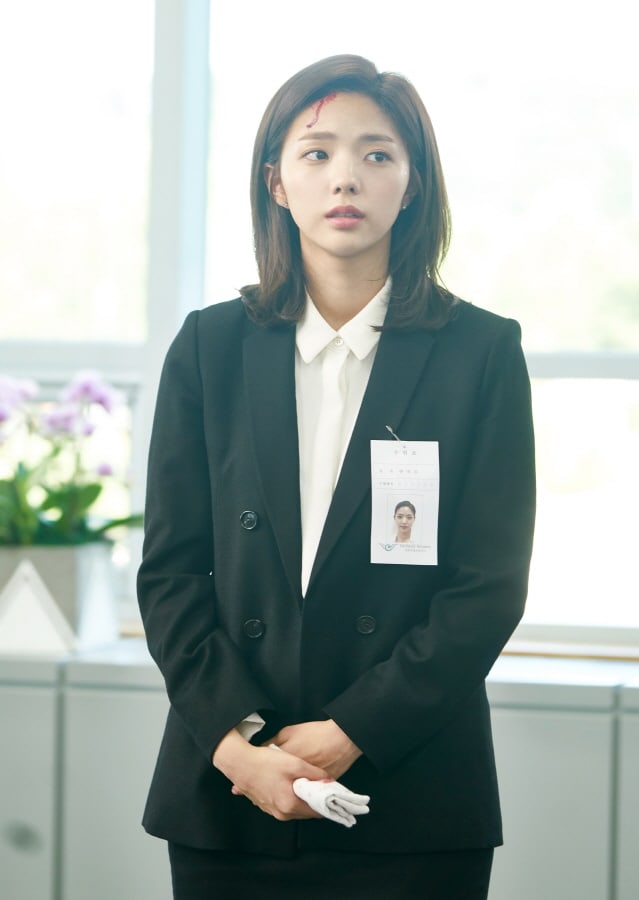 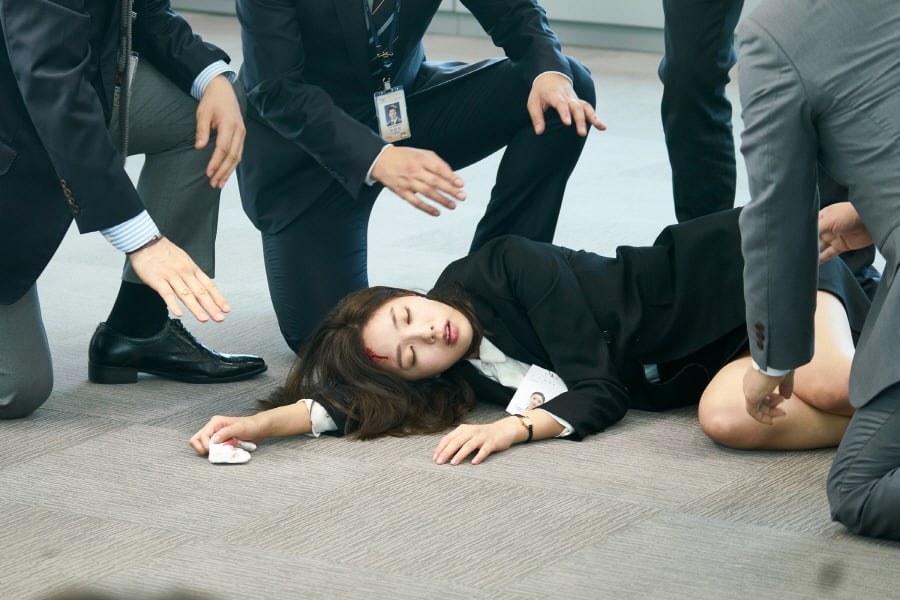 “Where Stars Land” premieres on October 1 at 10 p.m. KST and will be available on Viki. Check out the latest trailer with English subtitles below!