In a recent interview, actor Ahn Hyo Seop opened up about his first love and how it influenced his acting in the drama “30 but 17.”

In an interview with news outlet Maeil Business, the actor shared that his own high school experience had not been a particularly exciting one. “I was a quiet student who didn’t stand out,” he revealed. “I liked it that way.”

However, when asked whether he had been popular with his female classmates, he replied with a smile, “I wouldn’t say that I was unpopular.”

Ahn Hyo Seop also confessed that he had been worried about whether he’d be able to convincingly portray the young and naive Yoo Chan. “To be honest, I’ve always wanted to play a student,” he said. “So I was really eager and excited about the role of Yoo Chan.”

“However,” he went on, “I was also worried. The innocence and youth of high school are emotions that you can only feel when you’re that age. We become different as we get older and learn more about the world, and I think it was hard to shed that [maturity] for my acting. I tried to act with the mindset of a high school student.”

The actor then mentioned that he had been thrilled by the viewers’ positive response to his character, remarking, “I was grateful that the viewers said I seemed ‘pure.’ Out of all the adjectives they used to describe me, that was my favorite.” 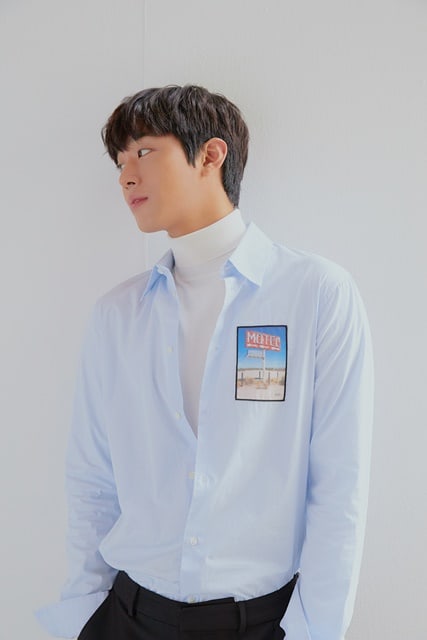 Ahn Hyo Seop also revealed that in order to act out Yoo Chan’s unrequited love for Seo Woo Ri, he had used his own first love as inspiration.

The actor recalled, “[Like Yoo Chan,] I also had an unrequited love when I was in high school. Because I have a timid personality, I wasn’t able to confess my feelings, and all I did was ardently pine on my own. When acting out [Yoo Chan’s] unrequited love for Seo Ri, I thought of my first love in order to stir up my emotions, and I think it helped.”

“Although Yoo Chan’s unrequited love was never returned,” he continued, “I was satisfied because I thought that it’s the kind of love you can only experience when you’re a student, and Yoo Chan’s feelings were so beautiful.”

He added with a laugh, “Also, Shin Hye Sun is very pretty.” 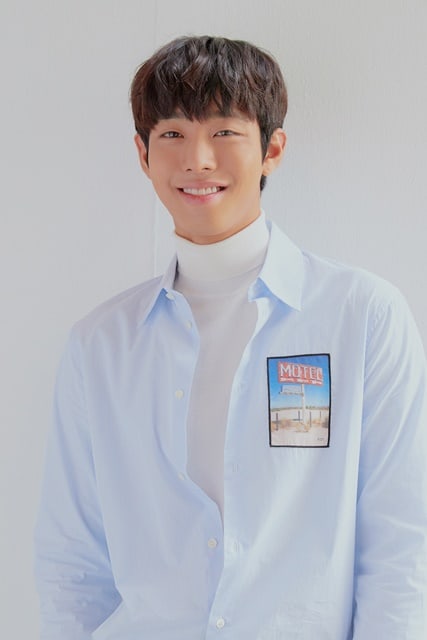 If you haven’t already seen the drama, you can watch Ahn Hyo Seop in “30 but 17” below!