Jo In Sung recently participated in a photo shoot and interview with Esquire Magazine, in which he talked about his latest movie “The Great Battle” and more.

Jo In Sung posed in outfits by American brand Polo Ralph Lauren. He pulled off a classy yet casual look, and the staff couldn’t help but admire his natural poses in a caramel-colored trench coat in particular, one of the must-have fashion items this fall.

During the interview, the actor confessed, “Actually, I rejected [the role in ‘The Great Battle’] thrice, not twice. I thought it was impossible. How could I be a general? Actually, actors with looks like mine are not generals. The public had fixed ideas about the leader of historical projects, and that’s why I refused many times. Then I realized I was trying to escape. I wanted to do it, but I was avoiding it. So I made up my mind, and I’ve come this far since then.” 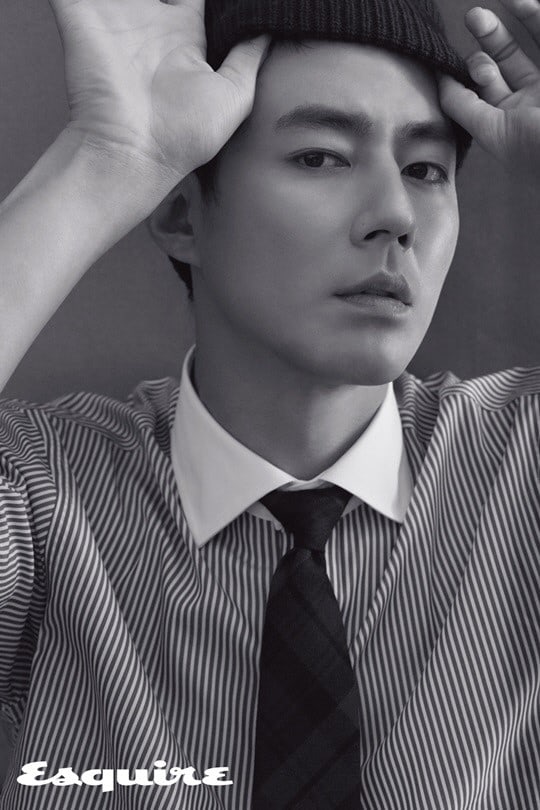 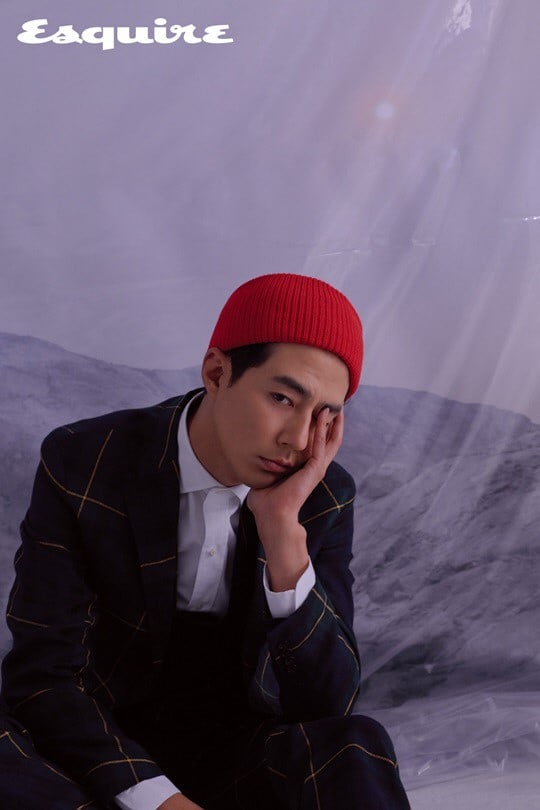 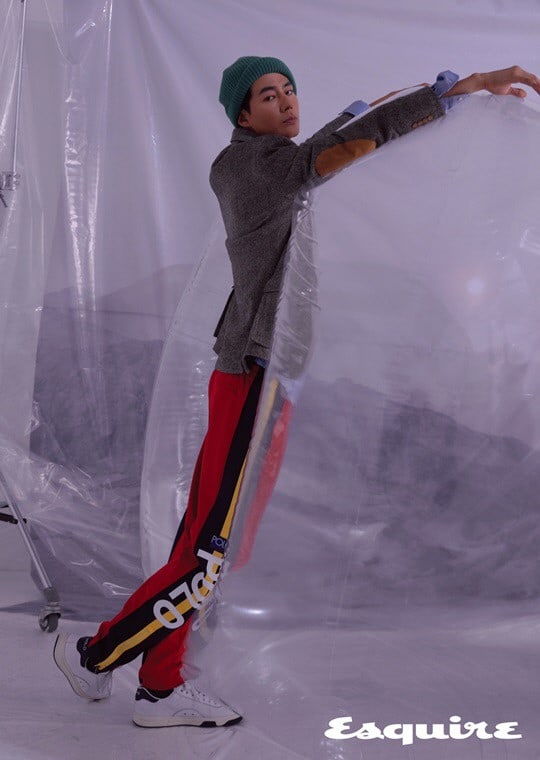 Jo In Sung also talked about how this is the 20th year since his debut as an actor. He shared, “I didn’t like leaders who were always pushy and solemn. I thought about that a lot as I grew older and became the eldest at gatherings and came to play the role of a leader on set. I thought that I want there to be freedom at my table, that I want there to be an atmosphere where people could talk without having to be asked a question.”

He also opened up about being arrogant in the past. He said, “I just didn’t show my arrogance, but I was actually arrogant. It was until about five years ago. Then I completely woke up. I didn’t realize what was important. How do I put it now? I think I’m not in a bad [place]. It’s so important that nothing is happening at this moment. Nothing is happening to me right now. That’s happiness. My parents are healthy. My younger brother is fine. I’m working hard. Regardless of the outcome of this moment, I am happy to say that this isn’t the worst case scenario.” 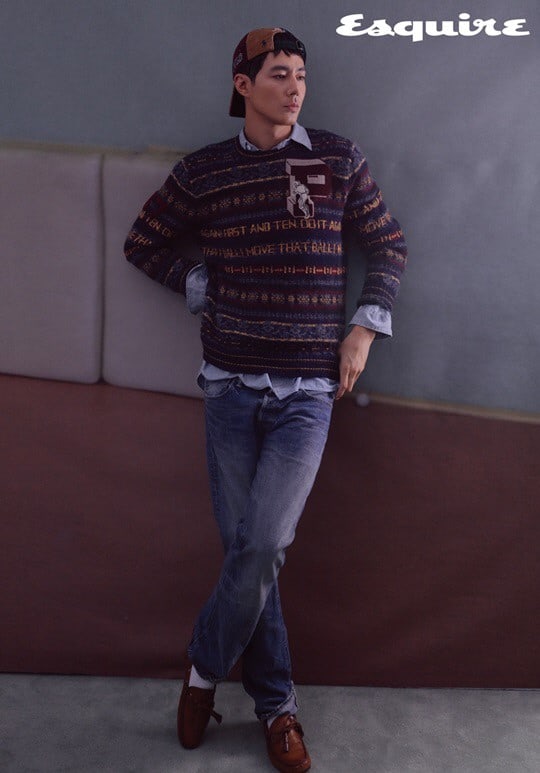 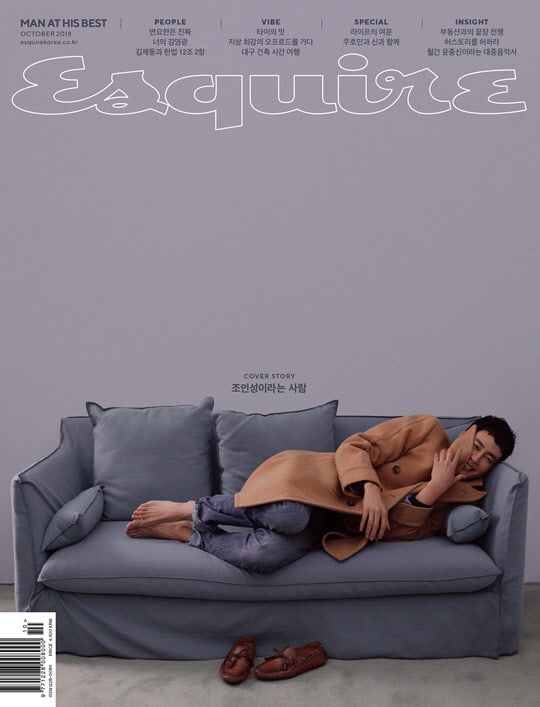 Esquire
Jo In Sung
How does this article make you feel?