B1A4’s Jinyoung and AOA’s Mina will be starring in a new web drama together!

Titled “Wind-Bell,” the web drama made an announcement that it has finished casting. Filming has begun and is expected to conclude production in December. “Wind-Bell” is a project selected through the “Seoul Story Drama Script Contest” held by the Seoul Metropolitan Government last year, and it depicts family reconciliation with the setting of a guest house in Bukchon.

The story revolves around Daniel who was adopted overseas and became a world-class novelist, and he has returned to Seoul to meet his family again. Seoul’s major tourist attractions such as Bukchon guest houses, Namsan, the Han River, Seoul Plaza, and Cheonggyecheon will be featured in the drama. 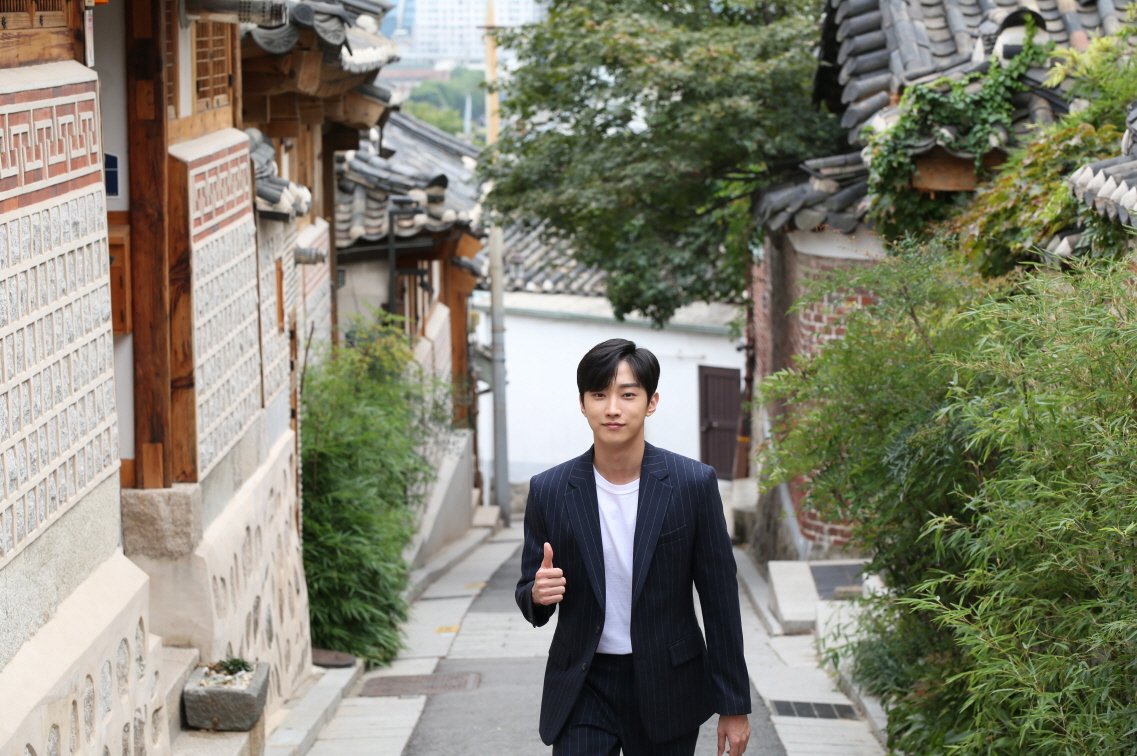 Jinyoung will play Daniel, and Mina will take on the role of Yeo Jin, an employee at a publishing company who helps Daniel in Seoul.

Joo Yong Tae, director of the Seoul Tourism and Sports Bureau, commented, “Through the web drama ‘Wind-Bell’ with the main setting of a hanok guest house, we anticipate that new images will be shown to foreign tourists with the backstreets of Seoul.”

“Wind-Bell” is set to be released via Viki before the end of the year.