The drama is the first to take place against the backdrop of Incheon International Airport. Executive producer Han Jung Hwan said, “‘Where Stars Land’ is a good drama. It’s from the same director and writer as ‘Gu Family Book.’ I believe that viewers will love this drama even more. It’s about the love, dreams, and hopes of young people, and is set in Incheon Airport. Also, there are probably some new actors here that you’ve never seen before. I was surprised at how talented they were. I think there will be some new stars born through this drama.” 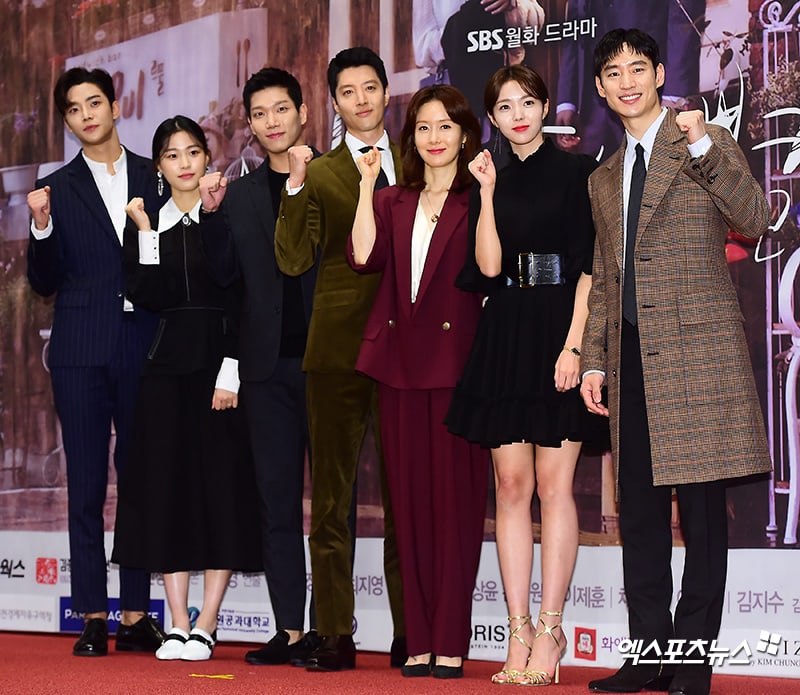 Lee Je Hoon revealed that he readily accepted the drama, his chance to work with both the writer and director. “There was no reason for me not to do this drama,” said Lee Je Hoon. “Moreover, the subject matter of Incheon Airport was novel to me.”

The actor talked about getting to see more of the inner workings of the airport through the drama. “If you want to go to another country, or see a different world, you have to go through the airport. Incheon Airport has always been an exciting place for me. But my character is part of the passenger service team, and they do a variety of things…”

Kim Ji Soo, similarly, said, “When people talk about the airport, it’s often romantic and exciting, but doing this drama made me think of how much of a war zone the airport really is. They say that the airport has the same level of security as the Blue House. Because of that, people are always at attention. For the people that work there, I don’t think the airport could possibly be romantic.”

Lee Je Hoon said his character has a secret about his body. “When you see the first episode, you’ll think, ‘what could it be?’ I didn’t even guess correctly. The writer’s imagination is infinite. I can’t wait to find out what’s going to happen. I think the viewers will feel the same way.” 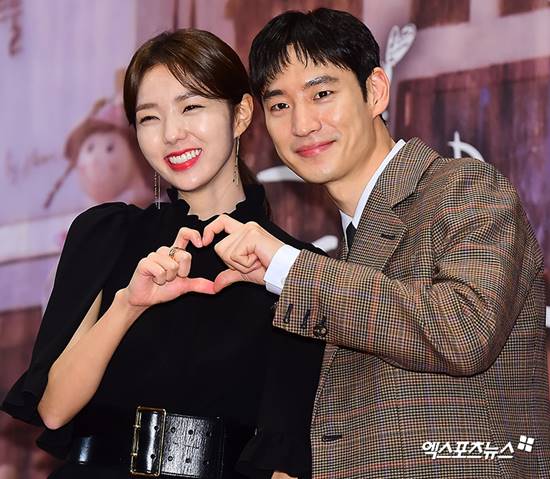 On working with Chae Soo Bin, Lee Je Joon said he’s long wanted to work with her, and it’s great. “Actresses have a lot to think about, including how they look on camera, but rather than that, Chae Soo Bin puts all of her energy and effort into the sincerity of her acting. That made me really happy and made me want to work harder at my own craft. Filming for two months, it’s been so satisfying.”

Likewise, Chae Soo Bin said that Lee Je Hoon is an actor she’s wanted to work with, and that she didn’t have to think twice about accepting the drama because of him. “He is so considerate, and filming with him is very comfortable.” 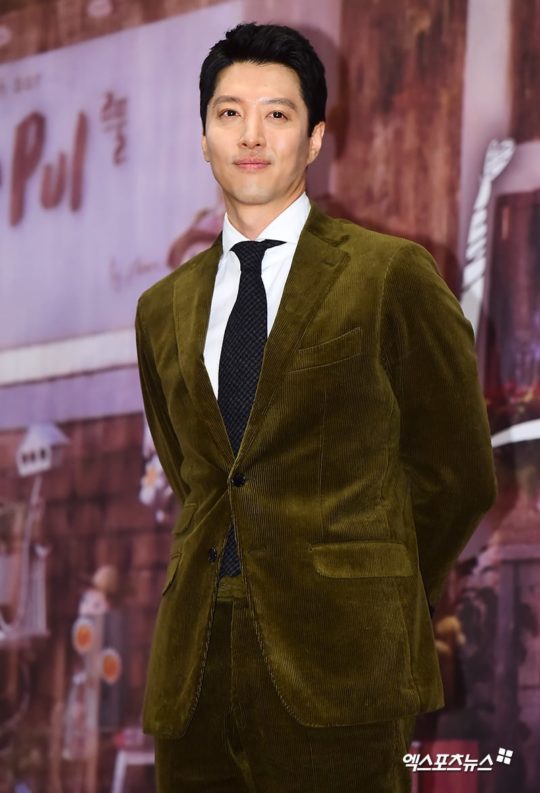 What sets “Where Stars Land” apart from other dramas, said Lee Dong Gun, is the fact that all characters are given love and attention from the writer. “The writer is someone who makes even characters you might dislike and even small characters relatable to viewers. That’s the strength of our script. You can get immersed in any character.”

“Where Stars Land” premiered on October 1 at 10 p.m. KST and will be available on Viki! Check out the teaser with English subtitles below: