iKON has scored yet another hit on the charts!

On October 1 at 6 p.m. KST, iKON released their mini album “New Kids: The Final.” It features the title track “Goodbye Road,” which was composed by B.I, Future Bounce, and Bekuh BOOM, with the lyrics written by B.I and Bobby. 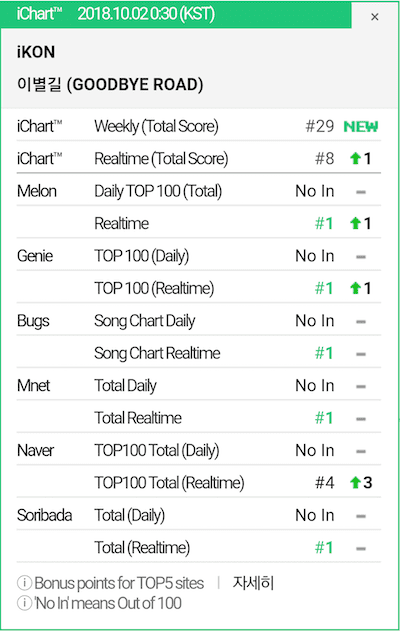