In a recent interview and pictorial for lifestyle magazine The Big Issue, 2PM’s Junho talked about the 10th anniversary of his debut, as well as his deep love and respect for his fans.

Junho, who debuted as a member of 2PM in 2008, shared that he felt lucky to have been able to celebrate his 10th anniversary as a singer. Expressing his gratitude to his fans, the other 2PM members, and his agency’s staff for making it possible, he remarked, “It’s not an easy feat to accomplish, but I’ve somehow managed to make it this far. Because of that, I’ve been feeling an even stronger sense of responsibility these days.”

When asked about the strong bond between the members of 2PM, Junho commented, “We spent our twenties together. They’re so special to me that I can’t express it in words.”

The idol went on to praise his fans for their maturity and thoughtfulness, sharing that he himself had been impressed by their commitment to making the world a better place. “When I see our fans being a positive influence on society in a variety of ways,” he said, “like making donations or planting a forest in our name, I learn from them as well.” 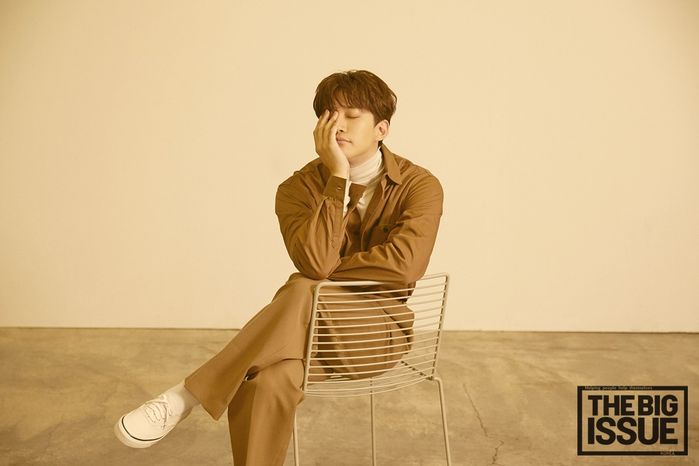 Junho also talked about the difficulties of pursuing careers in both acting and singing at the same time.

“I always discuss this and worry about this,” he confessed. “I think that if I work harder than others, if I manage to go deeper even when my time is limited, it should be possible [for me to pursue both]. I have no desire to give up on either of them.” 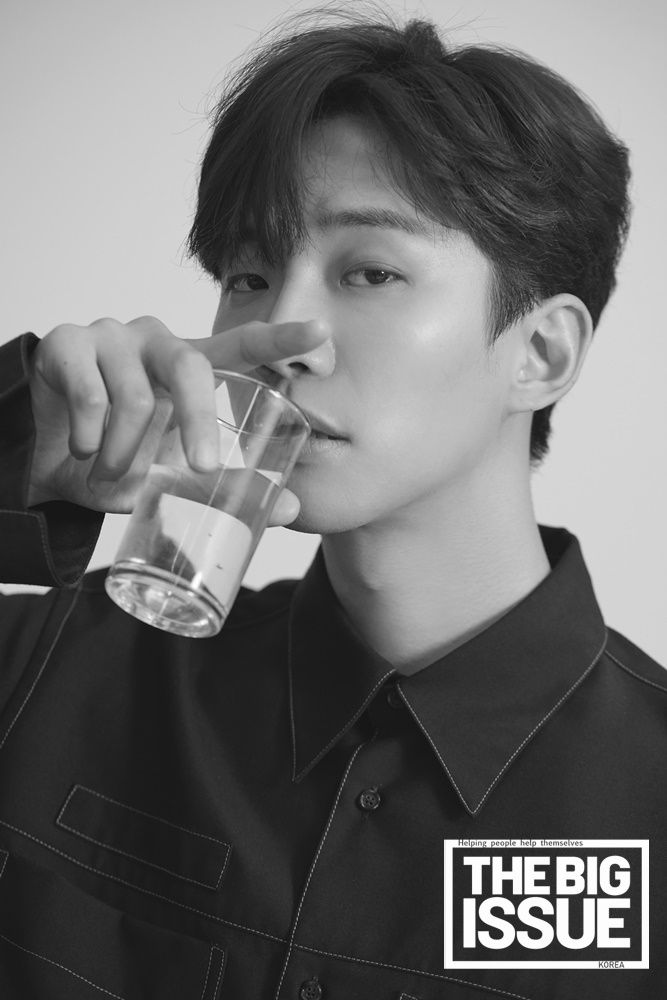 Junho is currently preparing to hold his first solo fanmeeting “The Special Day” on October 6 at 2 p.m. and 7 p.m. KST.

2PM
Lee Junho
The Big Issue Korea
How does this article make you feel?