VIXX’s Leo talked about one of his “legendary” wardrobe malfunctions, which happened during a concert performance of “Chained Up” in 2017, exposing his entire back.

On the October 2 broadcast of MBC’s “Video Star,” Leo explained what happened: “Because we need to change clothes quickly, the buttons in front are already done up, and the back is a zipper. As I was dancing, the zipper in the back ripped open.” 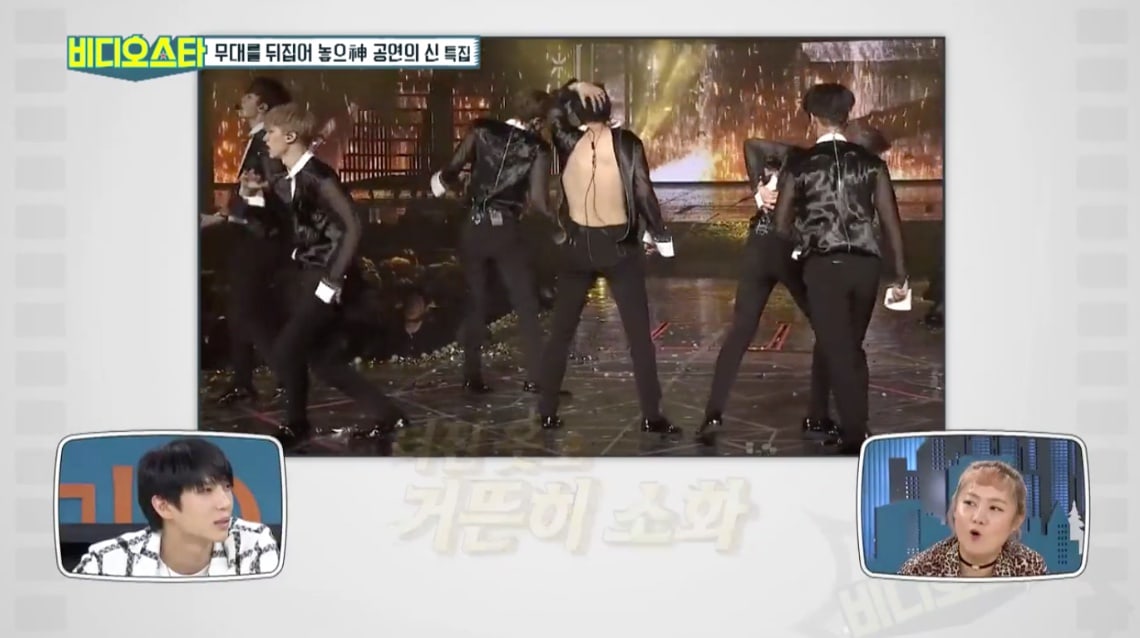 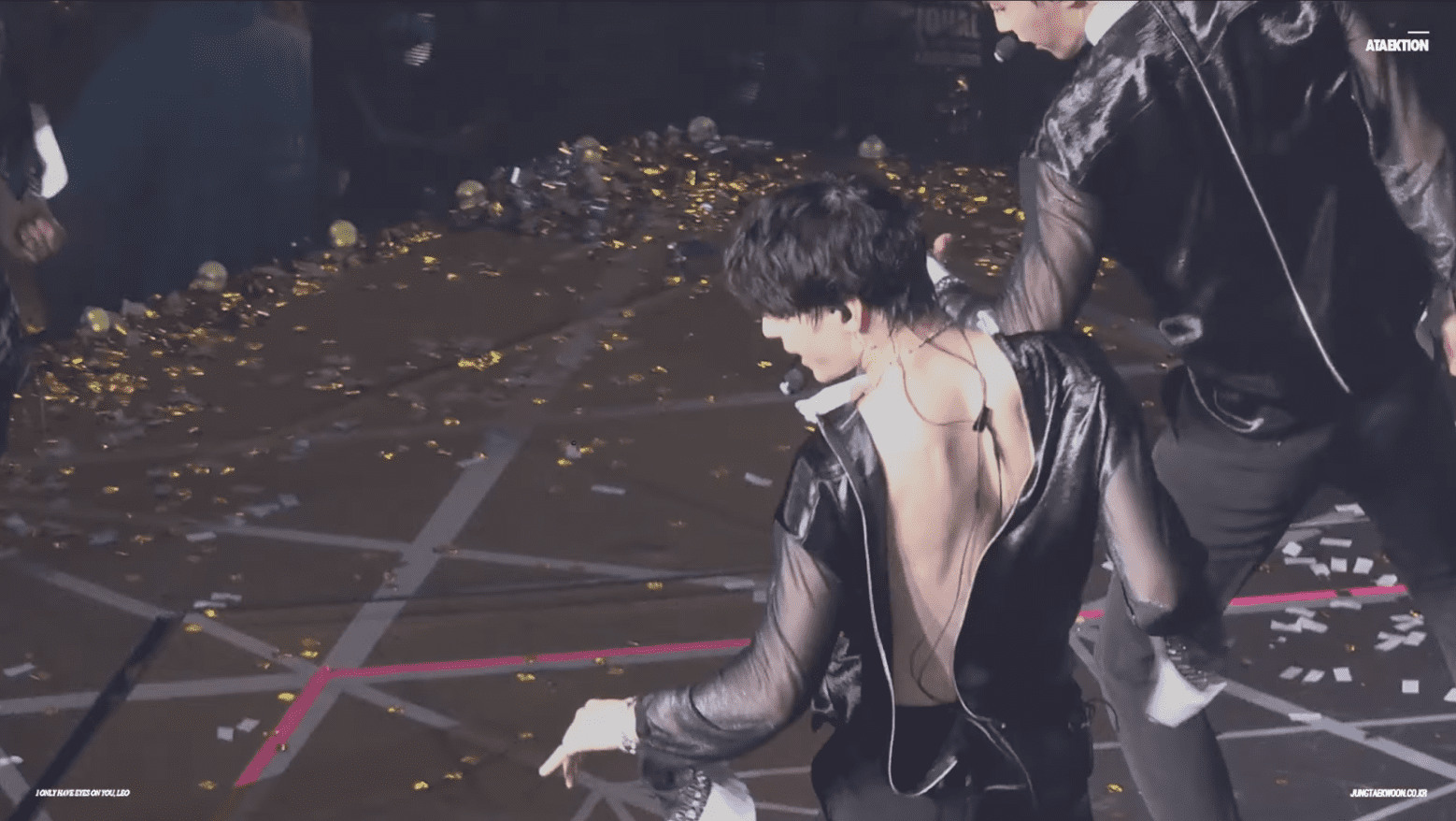 Park Na Rae, one of the hosts of the show, said, “The fans must have gone wild,” to which Leo responded, “I was more flustered because they liked it.”

Leo then gave a short performance of “Give Me Something” from his first mini album “Canvas,” making the hosts and guests cheer with a smooth reveal of his abs.