Starring Cha Tae Hyun, Bae Doona, Lee El, and Son Seok Gu, the romantic comedy is a remake of a Japanese drama that tackles the differences in men’s and women’s perspectives on love, marriage, and family.

The newly released posters show the unique natures of each character. First off, Cha Tae Hyun looks immersed in music as he plays the guitar. The actor will be taking on the role of Jo Seok Moo, a man with strong preferences, stubbornness, and a mean streak. He enjoys being alone rather than being with a lot of people. With his quiet love of guitar and singing, viewers can feel his characteristics and emotions. 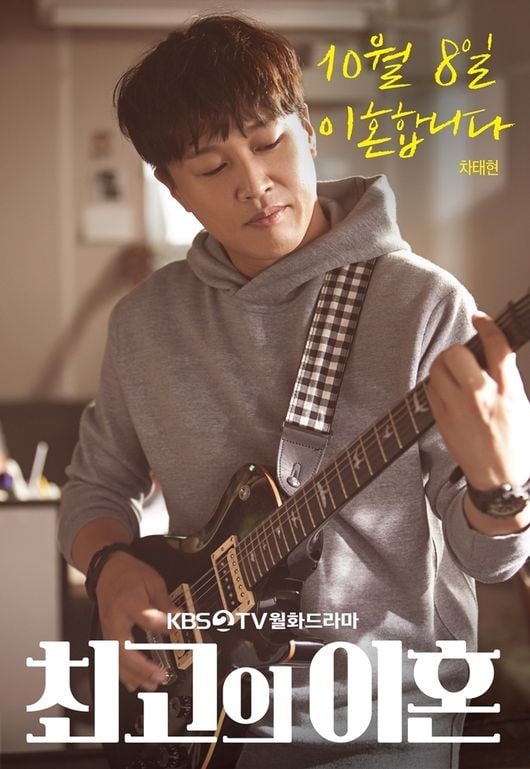 On the other hand, Bae Doona seizes attention with her down-to-earth figure. Bae Doona plays the charismatic, optimistic wife of Jo Seok Moo named Kang Hwi Ru. In the poster, she looks relaxed in casual clothes, with eyes that are wide with innocence. The actress is expected to play a totally different character from her previous dramas. 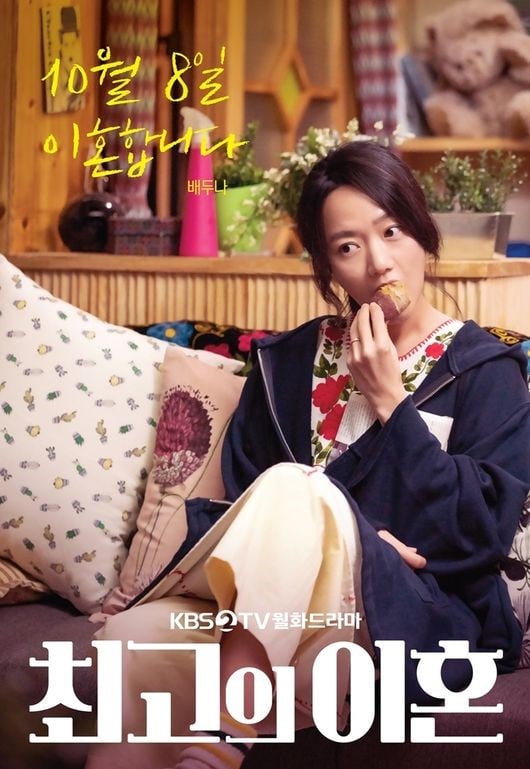 In Lee El’s poster, the actress is holding onto a cat with an emotional look in her eyes. She will be making an interesting transformation into Jin Yoo Young, a woman who dated Jo Seok Moo in college and was his first love. From the poster, viewers can tell she is a charming, protective woman. 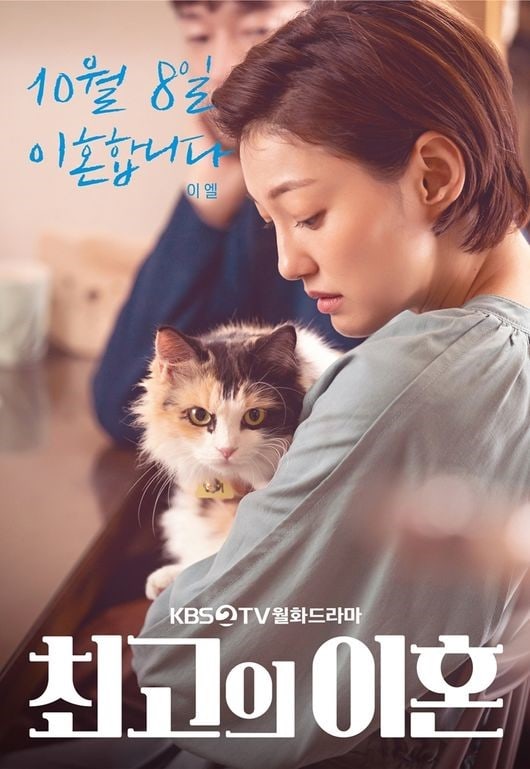 Last but not least, Son Seok Gu is captured in his poster as Lee Jang Hyun, a man who’s always surrounded by women. Despite the fact he’s just sitting on the arm of a couch with a cup of coffee, he exudes a strange aura that attracts people. 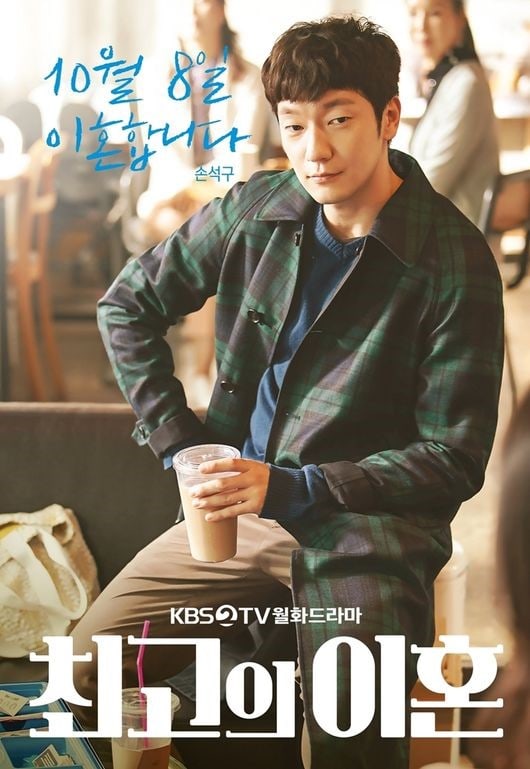 All four of the posters feature the words “I am getting divorced on October 8,” making viewers anticipate a refreshing story on marriage and divorce.

“Matrimonial Chaos” will premiere on October 8 at 10 p.m. KST, and will be available on Viki! Check out the teaser here.