While the thought of autumn often conjures up visions of pumpkins, spiced lattes, multi-colored leaves, and general all-around coziness, one vital factor the season of fall also calls for is a good drama to bundle up with. I’m talking about the ones that suck viewers in quickly, keep them invested, and leave them longing for more.

So cue the hot cocoa and flannels (yes, even if you live in a hot climate), and be prepared to dive right in as we share this list of eight dramas that are perfect for those chilly fall afternoons, when you want nothing more than to nestle yourself into your blankets and indulge in the wonders of dramaland. 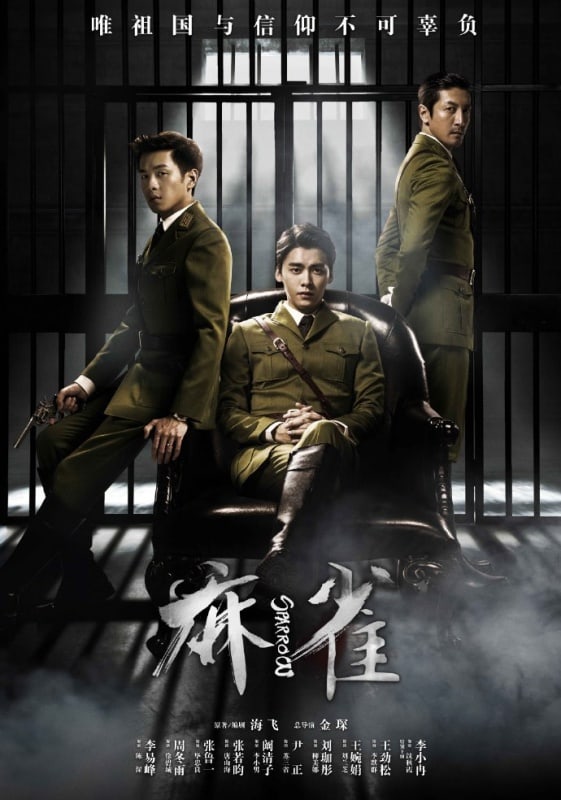 This 2016 Chinese drama is set during the revolutionary period of the 1940s in Shanghai. Chen Shen (Li Yi Feng) is a secret double agent for the Communist party, but lives undercover in enemy ranks as a member of the Special Operations Team led by Bi Zhong Liang (Zhang Lu Yi). Although he initially trusts Chen Shen implicitly, Bi Zhong Liang begins to suspect that his team member and friend may not be all that he appears…and sets about to uncover the truth.

“Sparrow” catapults the viewer immediately into a thrilling web of deceit, starting from the very beginning of the first episode and plowing through to the end. Amidst the stunning cinematography and costumes are characters brimming with deep layers of secrets that you will find yourself itching to uncover. If you’re ready to dive immediately into a compelling story – and stay there until the end – this drama is for you. Plus, the rather delightful amount of good-looking actors and actresses doesn’t hurt. 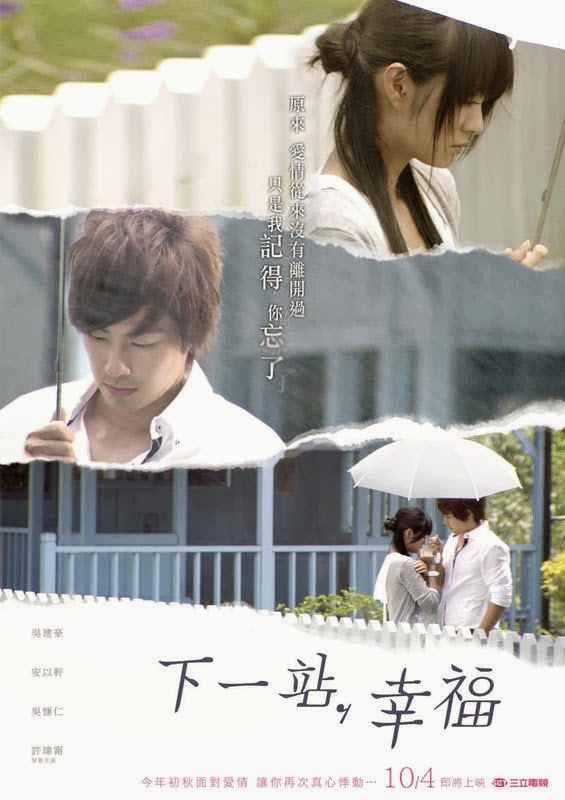 This 2009-2010 Taiwanese drama tells the story of Ren Guang Xi (Vanness Wu) and Liang Mu Cheng (Ady An). Guang Xi is a wealthy young heir with everything going for him, while Mu Cheng is an average girl who’s grown up under difficult, abusive circumstances. Regardless of their differing backgrounds, the two fall for each other. However, a tragic accident forces Guang Xi to undergo brain surgery, and his memory is completely lost…

No, this is not on the list just because of the title (but it is perfect for our purposes). “Autumn’s Concerto” is a lot more than the “rich boy-poor girl” trope; it’s a complete classic. Let’s just say there’s a reason most of you have probably heard of this one, even if Taiwanese dramas aren’t usually your thing. The love story between the two leads will grip you from the start, and mark my words: heartstrings will be tugged. I don’t want to give anything away, so trust me when I say this one is to be binged, and advisably with a box of Kleenex nearby. 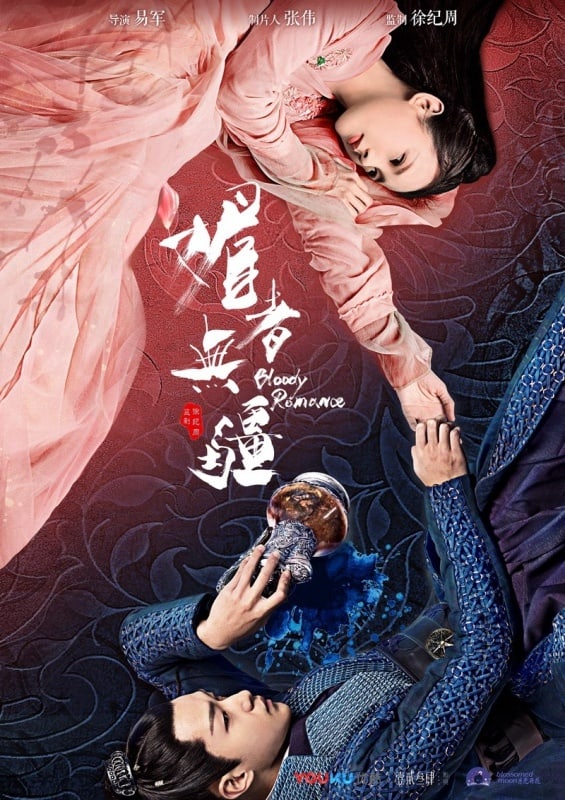 This 2018 Chinese web drama tells the story of Qi Xue (Li Yi Tong), a beautiful 16-year-old girl whose life takes a terrifying turn when her father sells her to a brothel. After escaping the abuse and horror, she finds herself in a strange city full of female assassins. Here she is trained to become one of them under the new identity of Wan Mei. She forms a quick bond with the young and mysterious Chang An (Qu Chu Xiao), who watches over her with fierce loyalty. As the two grow closer, they find themselves ensnared in a web of conspiracies and betrayals that lead to the ultimate struggle for power.

The emotional connection our two leads possess speaks volumes to the actors’ chemistry and talent. It’s riveting to watch the development of their relationship, as well as the entanglements and devious plans put into action by those around them. I was immediately mesmerized by the eye-catching color palette, gorgeous music, and honest acting. Historical fantasies are not even typically my favorite genre, so believe me when I say this one is an incredibly engaging watch – perfect for a cold autumn night.

When A Snail Falls In Love 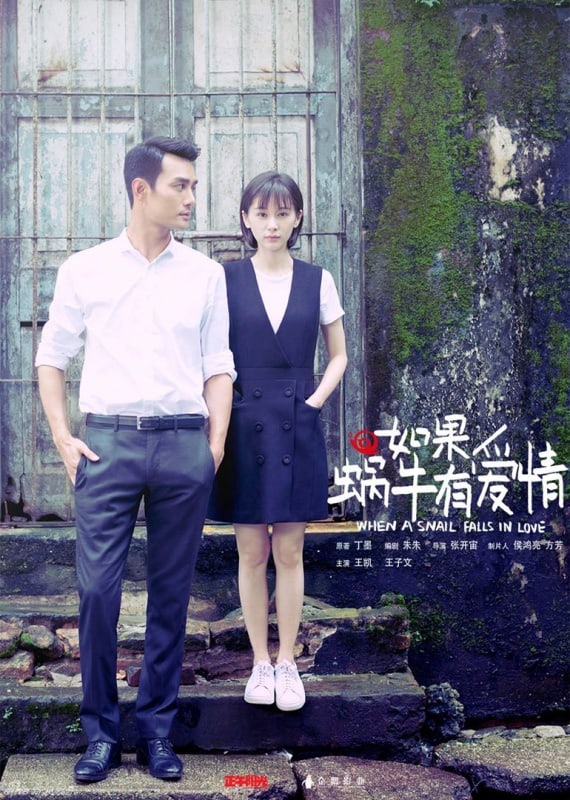 This 2016 Chinese drama tells of Ji Bai (Wang Kai), a dedicated police detective in charge of the Violent Crimes Unit, and Xu Xu (Wang Zi Wen), his new partner and intern criminal profiler. Although their personalities contrast, their talents complement each other well – something they soon prove as they solve crime after crime. In the midst of developing feelings, the two race against time to track down the dangerous and evasive “Angel’s Killer.”

The romance in this one definitely takes a backseat to the action, so if that is more your speed, then this drama’s the one for you! A well-done crime drama is always the way to go when you’re not exactly sure what you want to watch, and this one is a total must-see. The pace is super quick, the cast is lovable (Wang Kai and Wang Zi Wen are amazing on-screen together), and the crimes are nail-bitingly intense. The action starts immediately and doesn’t stop until the end, so buckle up!

Start episode 1 of “When A Snail Falls In Love” right now! 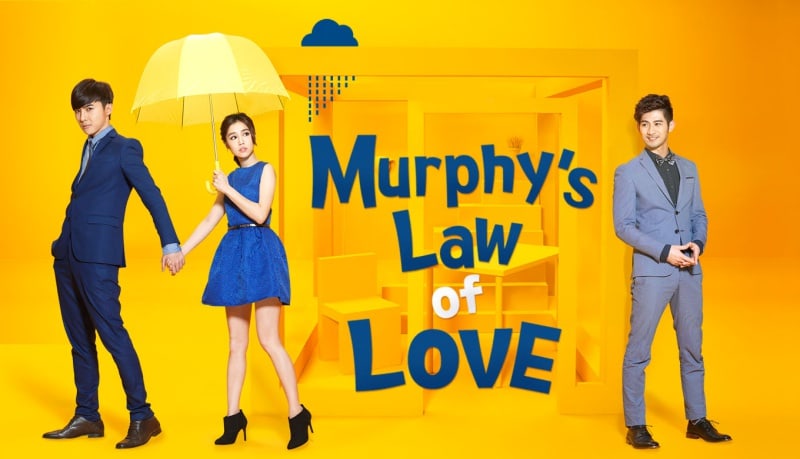 This 2015 Taiwanese drama series follows the unfortunate Guan Xiao Tong (Ivelyn Lee) whose life revolves around the age-old adage that essentially states that anything that can go wrong will go wrong. Xiao Tong is successful at pairing others up at the matchmaking agency she works for, and is able to solve anyone’s relationship issues…except her own. Across the street from the matchmaking agency, Ji Jia Wei (Danson Tang) sets up a divorce agency that strives to provide divorced individuals with their happy endings. However, as time goes on – and as she starts to break through the walls he’s built up – Jia Wei begins caring deeply for Xiao Tong. But her lifelong curse of everything going wrong is not the only obstacle these two face as their relationship grows.

If you’re yearning for something sweet and simple, this one’s perfect for you! I found it refreshing to witness a down-to-earth couple coping with relatable issues (to an extent – hopefully no one’s luck is as bad as Xiao Tong’s). She thinks he is heartless and cynical, while he believes her to be naive and foolish. It’s comedic and fun with solid acting, and it’s an easy-breezy watch for a night when you just need some cuteness without a lot of heavy or dark themes. 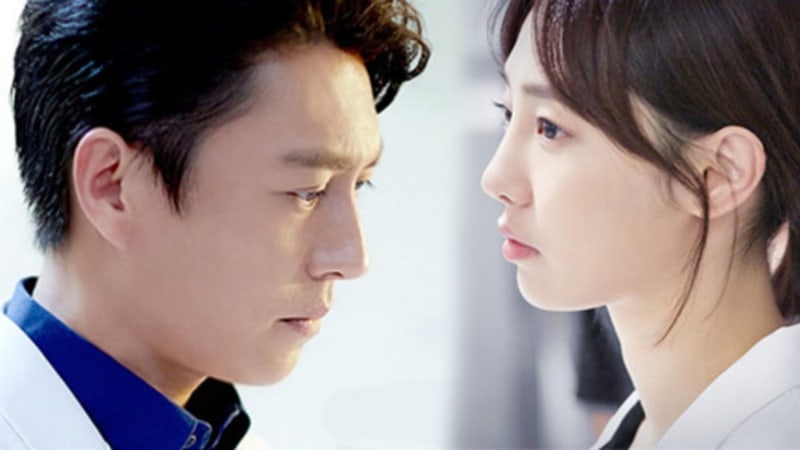 This 2017 Chinese drama tells the story of Zhuang Shu (Jin Dong), a successful surgeon whose life was drastically altered one fateful night in a case of medical malpractice nearly 30 years ago. In the present day, he meets fellow surgeon Lu Chen Xi (Bai Bai He), who is connected to the mystery of his dark past – and has a tragic history of her own. Working side by side, the two dig for the truth of what happened that night while facing their developing feelings for each other.

While “Surgeons” is not as quick-paced as other dramas on this list, the reason it is so engaging is because of the day-to-day, commonplace interactions between the hospital’s staff as they go about their jobs. While the above-mentioned “fateful night” is a large part of our two leads’ history – and a tragic connection they share – the daily verbal jousts and slow-burn romance between them is what drives the drama. And the slow-burn romance is worth it, by the way. So if you’re on the hunt for a unique entertainment experience this fall season, then this one’s for you! 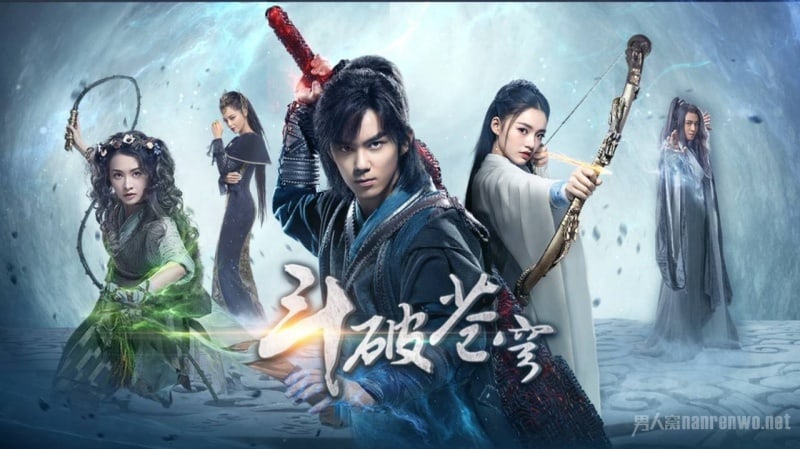 This currently-airing 2018 Chinese drama tells the story of Xiao Yan (Leo Wu), who witnessed the murder of his mother as a helpless 9-year-old. Years later at age 15 – despite his efforts to become a great martial artist – Xiao Yan’s abilities are not up to par with his father’s expectations. However, when he accidentally summons the Medicine Lord, Yao Chen (Baron Chen), he becomes a skilled martial artist with the intent of seeking revenge for his mother’s death.

First of all, it’s refreshing to have such a youthful lead; the drama possesses energy that keeps the momentum rolling from start to stop, and I believe a lot of that is due to having such an energetic, young protagonist. Leo Wu’s acting is spot-on with genuine emotional depth and perfect comedic timing. The writing is quick and clever, and not a moment lags. From the start, I was completely invested, and since the drama is currently airing, there’s more to look forward to! If you’re a fan of the fantasy realm, I would start catching up on this one right away. 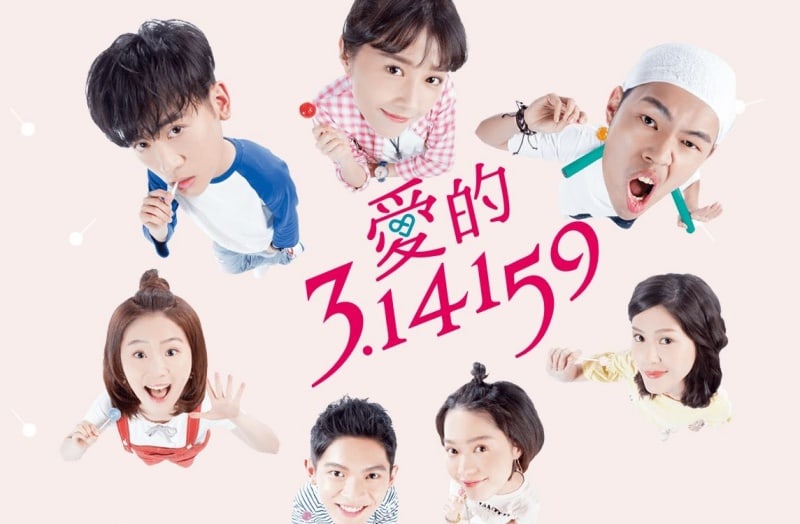 This currently-airing 2018 Taiwanese drama tells the story of Zhao Wu Xian (Ben Wu), Zhao Yuan Man (Ivy Shao), and Hou Zi Cheng (Daniel Chen) – lifelong friends who grew up in the same rural orphanage. Upon reaching adulthood, they all set out for Taipei together to each pursue their individual dreams. But city life, not to mention adult life, is not exactly what they expected, and they cling to each other closer than ever as they learn how to navigate through it all.

This drama was a genuinely pleasant surprise; I originally didn’t plan on watching more than a few minutes of the first episode, and suddenly realized I was all caught up. The characters snatch you up before you even know it, each with their own set of personal strengths and inner demons. It’s off to a brilliant start, so if you haven’t started, now’s the time to get caught up!

Which dramas are you most looking forward to snuggling up with this season, Soompiers? Let ㅕㄴ know in the comments below!

Currently watching: “Campus Heroes”
All-time favorites: “Shut Up! Flower Boy Band” and “Come And Hug Me”
Looking forward to: “Unexpected” and “The Smile Has Left Your Eyes”