“Matrimonial Chaos” asks the question if marriage is the true completion of love and explores the fun differences in men and women’s thoughts on love, marriage, and family.

Cha Tae Hyun portrays Jo Seok Moo, a mean-spirited man with a sensitive personality. About his character, Cha Tae Hyun said, “I was drawn to him because he’s a different character to the ones I’ve played in the past. There are also parts where I relate to him because of my age and situation, so I wanted to portray him even more.”

On what he’s paying attention to while acting, he replied, “I think that it’s important to find the middle ground between the viewers’ and my image of Cha Tae Hyun. It’s something I’m paying attention to. There are also comical situations in the drama, so I think, ‘How can I do this in a more fun way?’ while filming.” 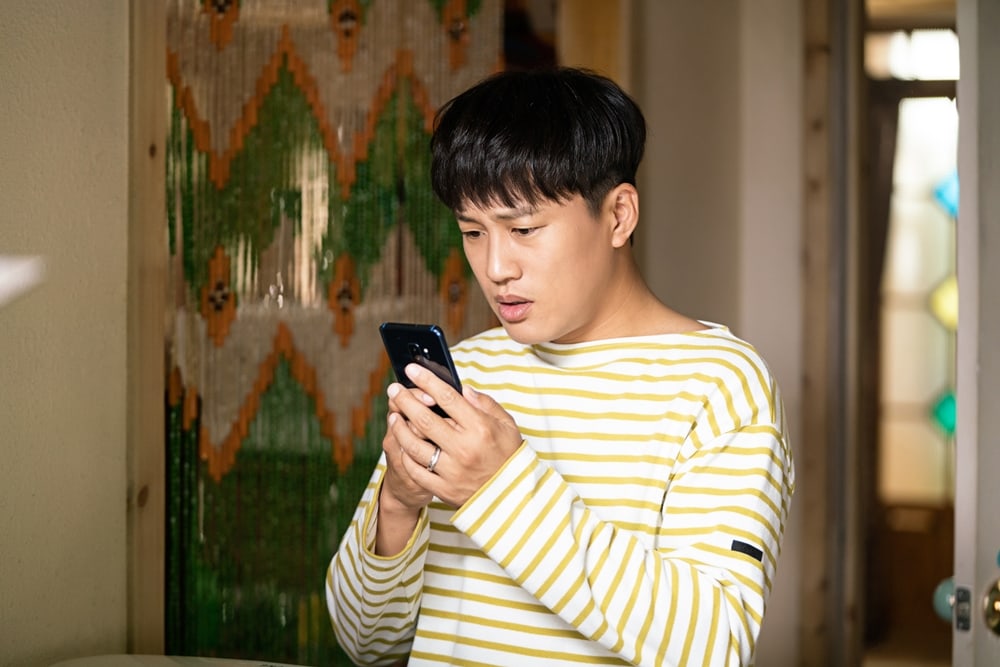 In the drama, Bae Doona appears as Kang Hwi Roo, Jo Seok Moo’s ex-wife. Cha Tae Hyun expressed, “When I received the casting offer, I looked forward to my chemistry with Bae Doona. [After working together,] she’s showing such wonderful acting that I’m filming while being in awe.” After describing her “as expectedly world-class,” he added, “Later, I hope that the drama will do well and that we’ll be able to receive the Best Couple award.”

When asked to point out the most charming factor of the drama, Cha Tae Hyun answered, “‘Matrimonial Chaos’ is a drama that many married couples living together, including I, can relate to through the perspective of their own lives. It’ll be a drama that makes you think deeply about each other.”

He added, “There are many points to watch out for in this drama, but if I had to choose one, it would be the couple chemistry between the actors.”

“Matrimonial Chaos” premieres on October 8 at 10 p.m. KST, and will be available on Viki! Check out the trailer below:

Cha Tae Hyun
Matrimonial Chaos
How does this article make you feel?