YG Entertainment’s upcoming sitcom “YG Future Strategy Office” has revealed brand-new stills of the female stars who will be appearing on the show!

The star-studded roster of celebrities who will be making cameo appearances on the new mockumentary sitcom include Sunmi, Yoo In Na, Chungha, Apink’s Son Naeun, and model Kang Seung Hyun.

BIGBANG’s Seungri will be starring in the sitcom as an ambitious employee who is relegated to the YG Future Strategy Office, a powerless department staffed by the company’s outsiders. Seungri embarks on a quest to save YG Entertainment in order to regain the love of Yang Hyun Suk and return to his inner circle.

In the hopes of helping iKON rise to the top of the K-pop industry, Seungri seeks out Sunmi and asks her to go head-to-head with the boy group in a music battle. When Sunmi shows a less-than-enthusiastic response to his request, Seungri ends up having to turn to Chungha instead. However, Chungha and iKON’s music battle doesn’t quite go according to plan.

Sunmi later commented, “Appearing on ‘YG Future Strategy Office’ was a fun experience,” while Chungha remarked, “I was relieved that [Seungri and iKON] did a great job taking the lead. I really had a lot of fun during filming.” 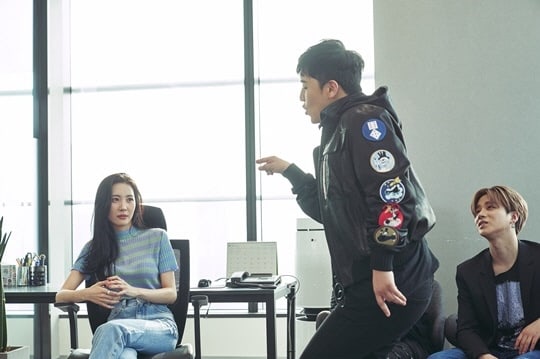 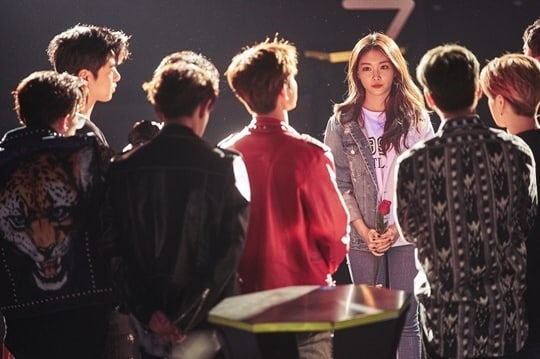 Meanwhile, Son Naeun will appear in the sitcom as a woman on a spiteful mission. After Seungri makes things difficult for her sister, professional golfer Son Se Eun, the Apink member seeks him out in order to avenge her sister. 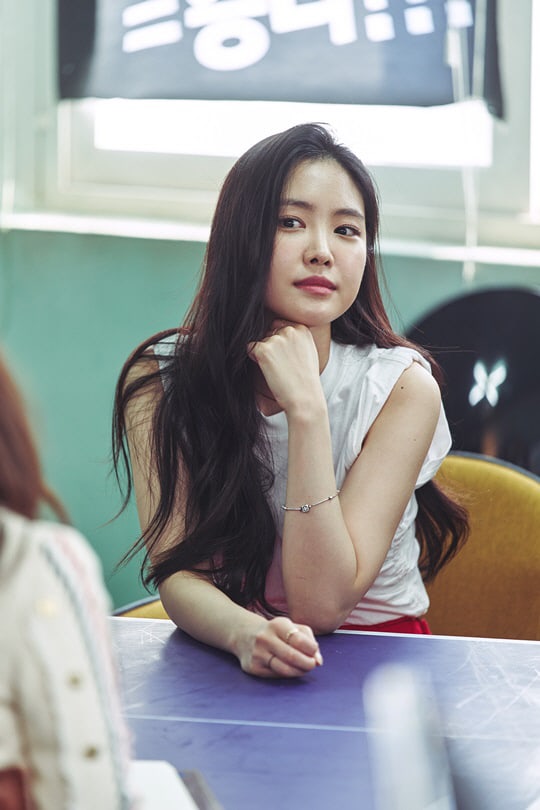 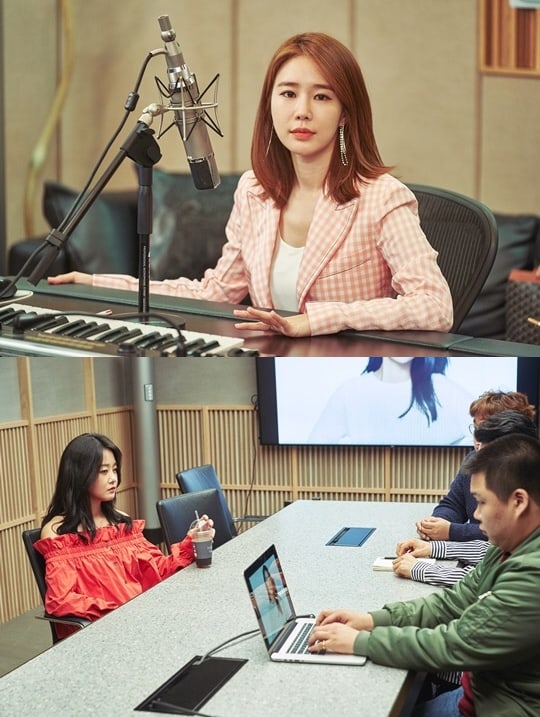 “YG Future Strategy Office” will be released on Netflix on October 5. In the meantime, check out the trailer for the sitcom here!