EXO has dropped their first batch of teasers for their fifth studio album “Don’t Mess Up My Tempo”!

There will be three versions of the album, “Allegro,” “Moderato,” and “Andante.” In line with this, the group released three different teaser images on October 4 (shown below in that order). The “Allegro” teaser also reveals what appears to be a track list, with 11 new songs in total.

While Lay is not featured in the group shots of these three images, SM Entertainment has confirmed that the music video will feature all nine members, and that Lay also recorded for the Chinese version of their new music. EXO also previously unveiled their new logo for this album. 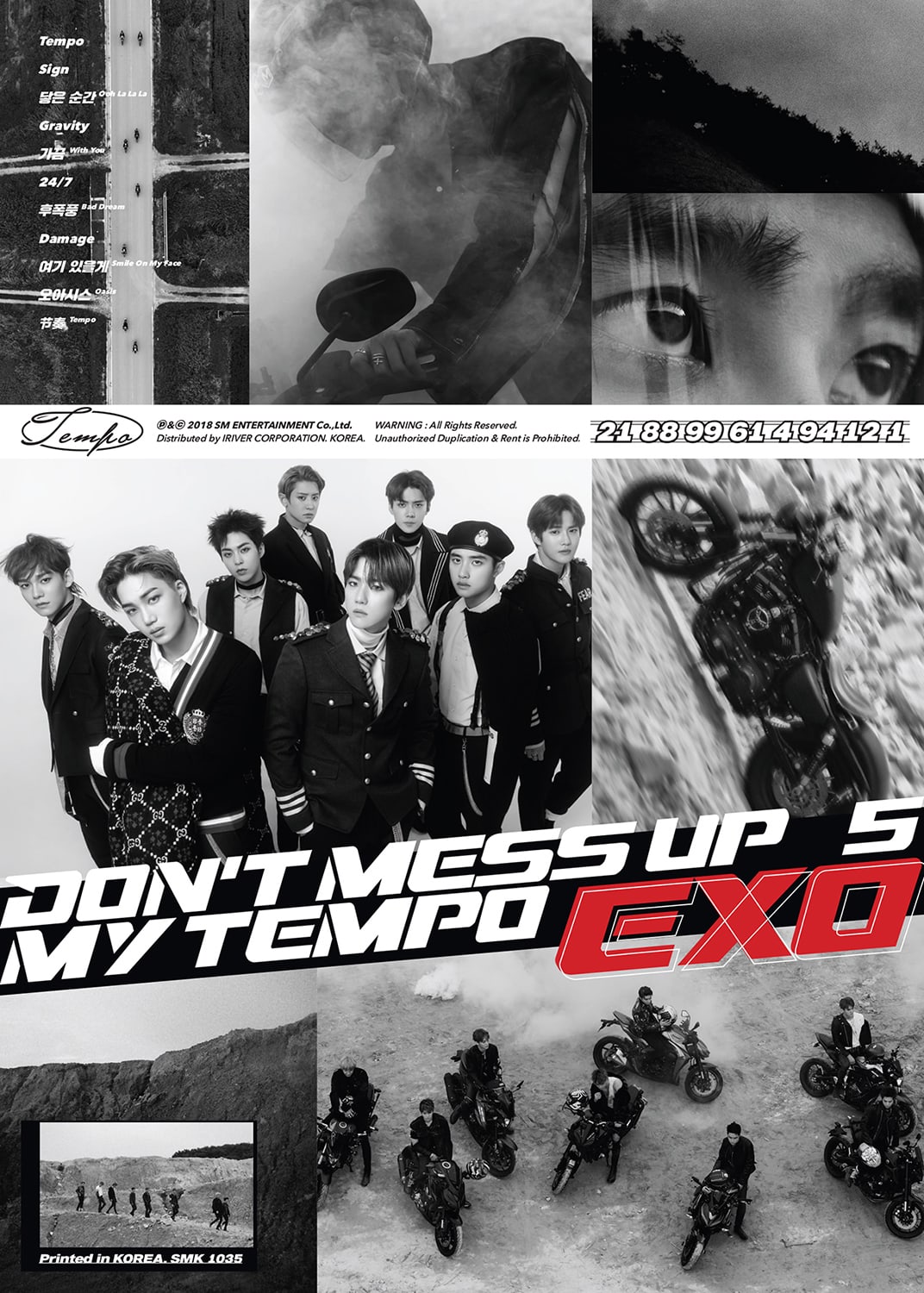 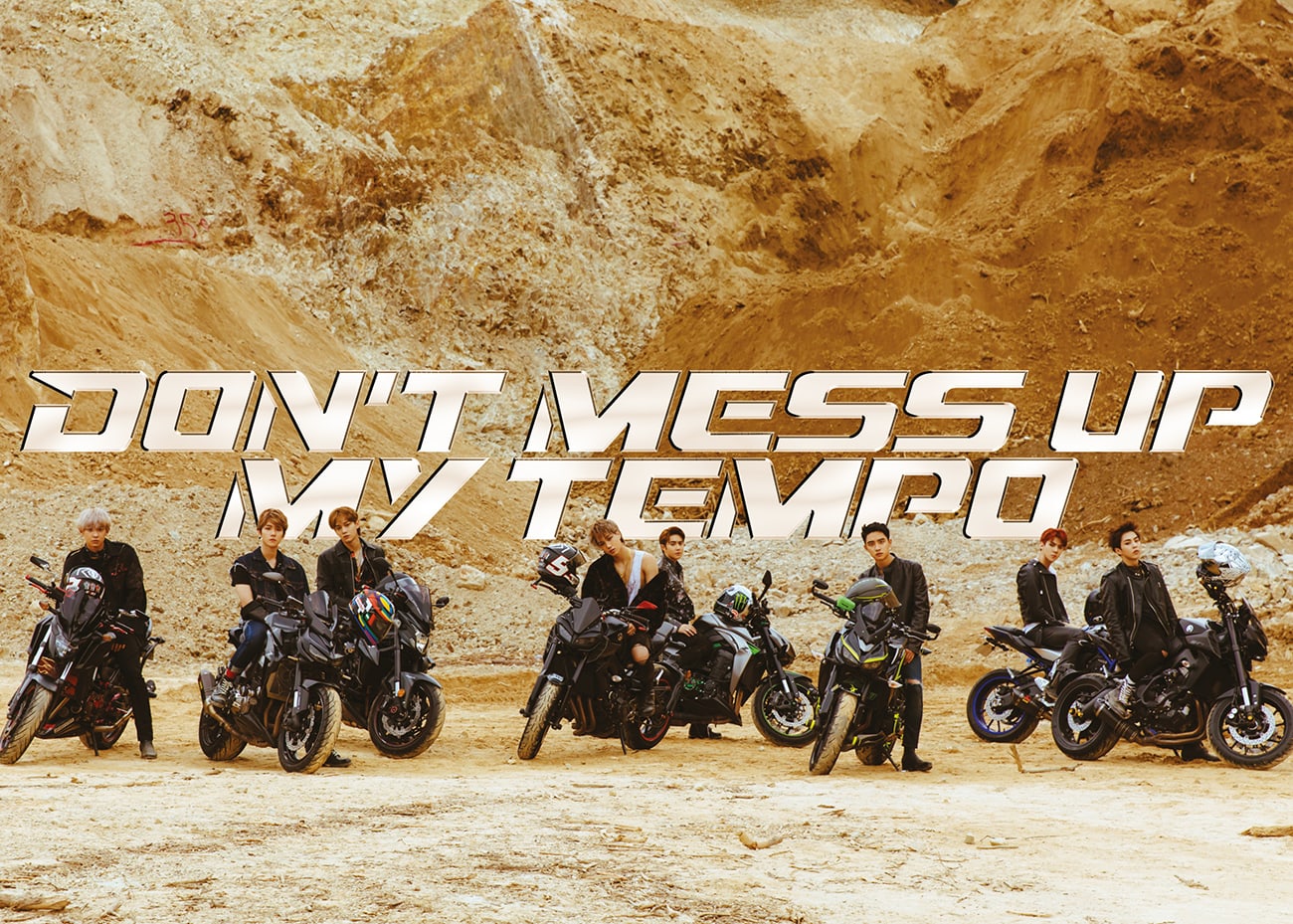 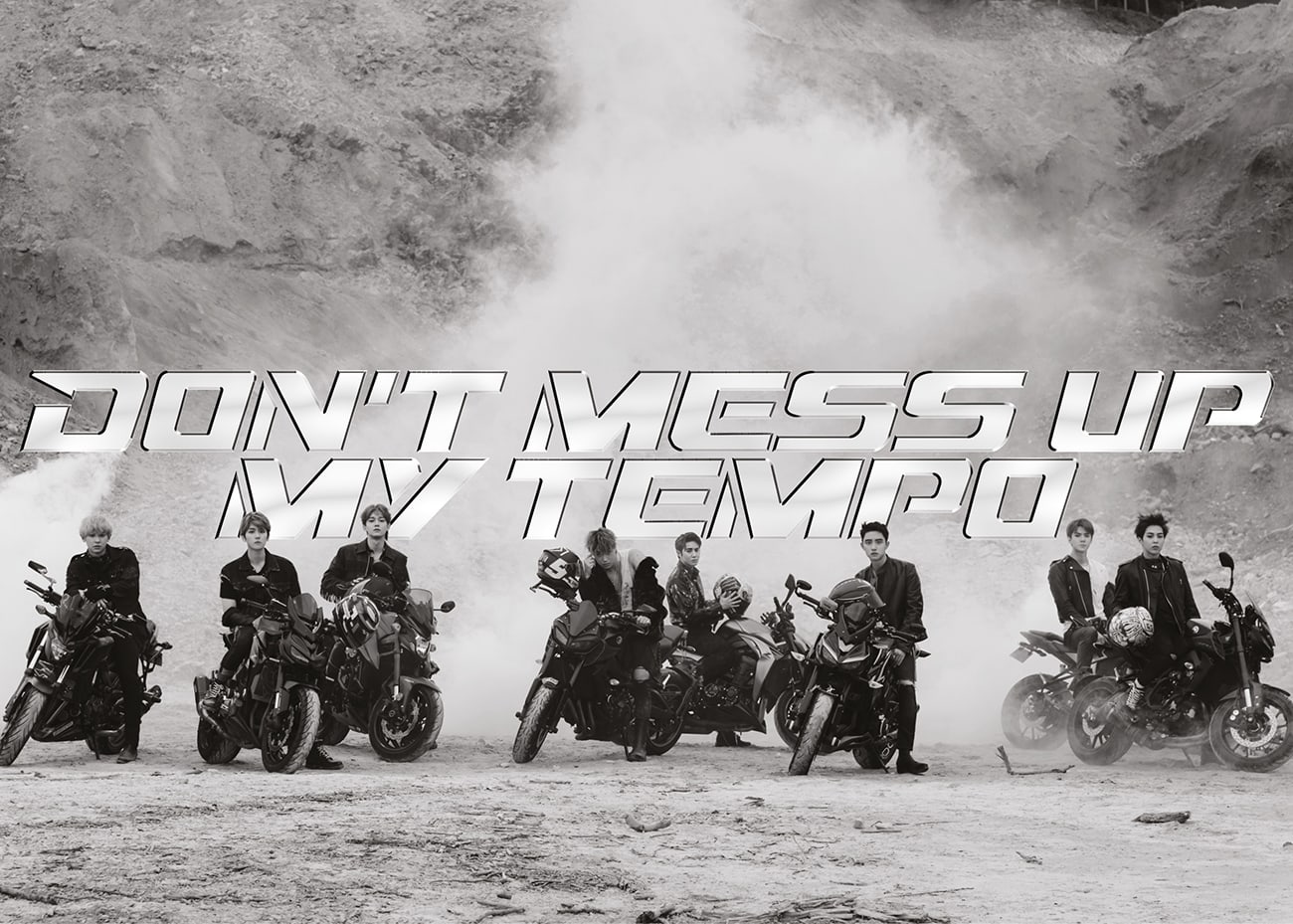 “Don’t Mess Up My Tempo” will be released on November 2.