On October 4, Girls’ Generation’s Yuri held a showcase in Seoul for her solo mini album “The First Scene” and talked about making her debut as a solo artist, along with the support she received from her members.

During the event, Yuri introduced herself by saying, “It’s been 12 years since my debut, but I am rookie solo singer Yuri.” When asked about her somewhat late solo debut, she replied, “I was able to release my solo work 11 years into my debut, and it was something I thought about since I was a trainee. I think that similarly to flowers, everyone has their own timing. I think this moment is that right timing for me. Before that, because I was acting and doing other things I liked, carrying things out simultaneously would’ve been hard with my schedule.” She then expressed that she felt it was the optimal time for her to make her solo debut.

She later talked about the tracks in her mini album. In regards to “Butterfly,” she remarked, “It’s a bossa nova track that’s similar to Girls’ Generation’s songs. When I first heard the song, I wondered if I could [perform] it well, but I thought about the experiences I’ve had with the Girls’ Generation members. The lyrics are incredibly pretty and it’s a lovely track, so I tried to imagine [those experiences] while singing it. It’s a song that’s like spring.” 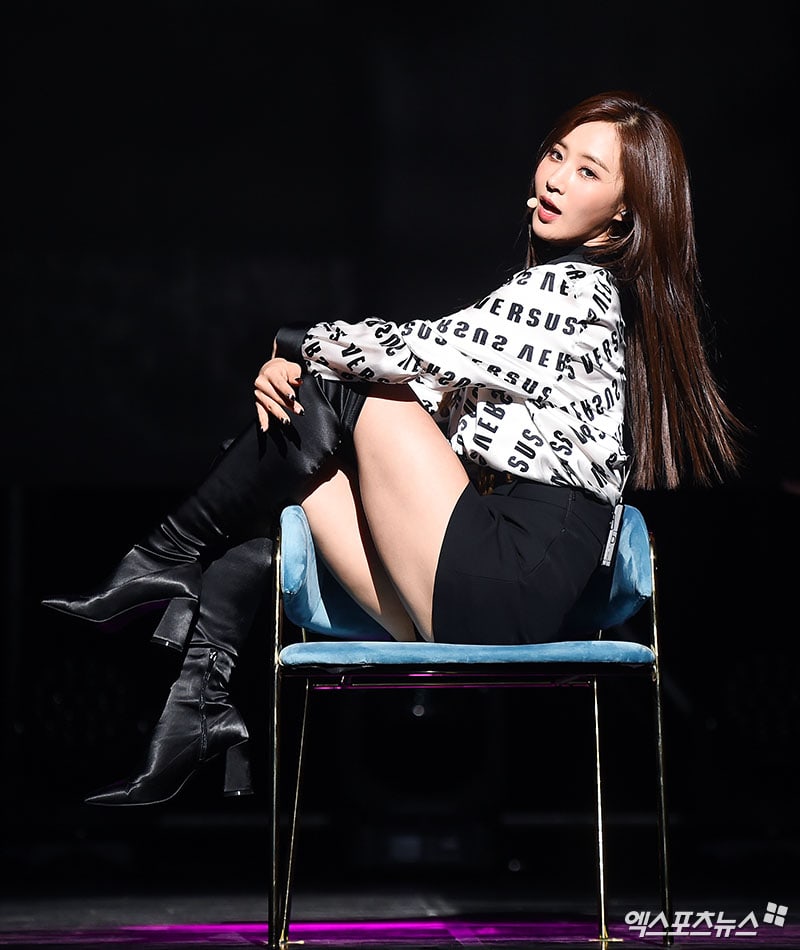 She then brought up the choreography to her title track “Into You,” saying, “I tried to bring out my feminine side by using my hips and hands so [people] can fall for my charms. Girls’ Generation has done a lot of concepts, so I can’t say it’s similar to one thing exactly, but I’m trying to bring out a deeper color.” 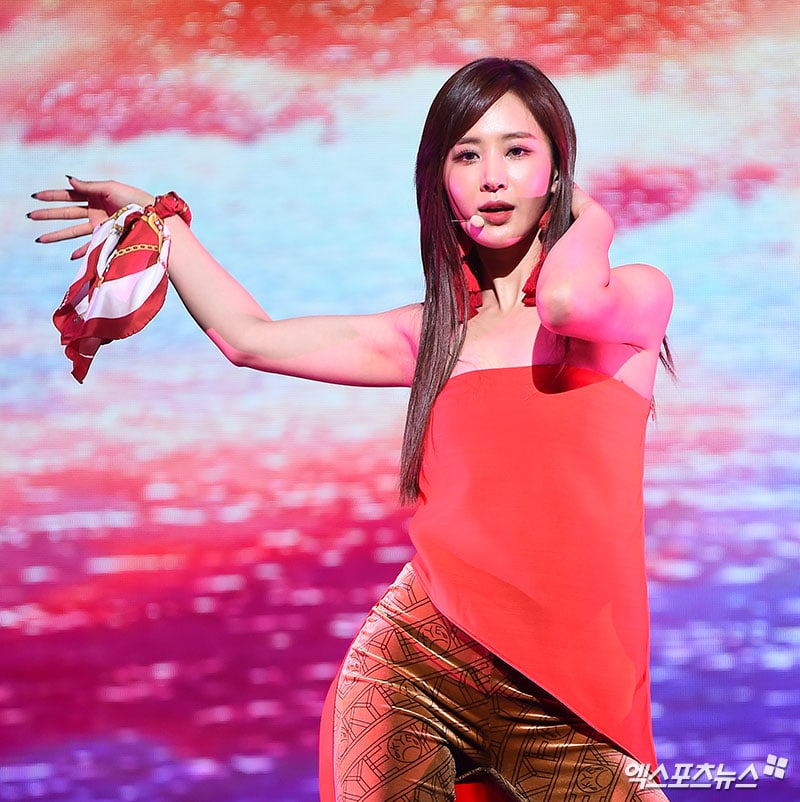 When asked about the reactions of the other Girls’ Generation members, Yuri responded, “[They] supported me a lot in our group chat. After seeing the teaser images, they said it really matched me and cheered me on, telling me that I looked pretty. They also joked around by telling me to be good to the solo artist seniors [within Girls’ Generation]. Because we’re so close, rather than [them giving me] advice, I felt like they were just waiting, curious about my music, and having interest and believing in my music.” She continued, “I’d like if they’d help promote [my music] on their social medias.”

She then talked about her hopes for a potential solo concert and collaborations with other singers.

Girls' Generation
Yuri
XPN
How does this article make you feel?