Soyou talked candidly about how her body image affects her and what her goals are for this comeback.

Ever since Soyou was in SISTAR, she had been known for her healthy and sexy body and emerged as a role model for many women. She has also been regarded as a goddess in many aspects, including the goddess of collaboration and the goddess of vocal tone.

Concerning that, Soyou commented, “It’s not bad since they’re seeing me in a good way. There are many people who are in better shape or are sexier than me, and I am grateful for their consideration.” Then she added, “However, I don’t think my music is being masked by my body shape. I think I should try my best musically. Being in shape is an inseparable feature of female entertainers.”

Soyou revealed there are times she feels stressful trying to maintain her figure. She said, “Although I’m not stressed by the fact that this is a job where [my body] is shown, there are times I feel stressed while watching my figure depending on the circumstances. This time, I changed my exercise method a lot. There is a sense of pressure to keep a healthy image. I think it is one of the attraction points that [my fans] love about me, so I want to keep healthy. I want to have both music and health.” 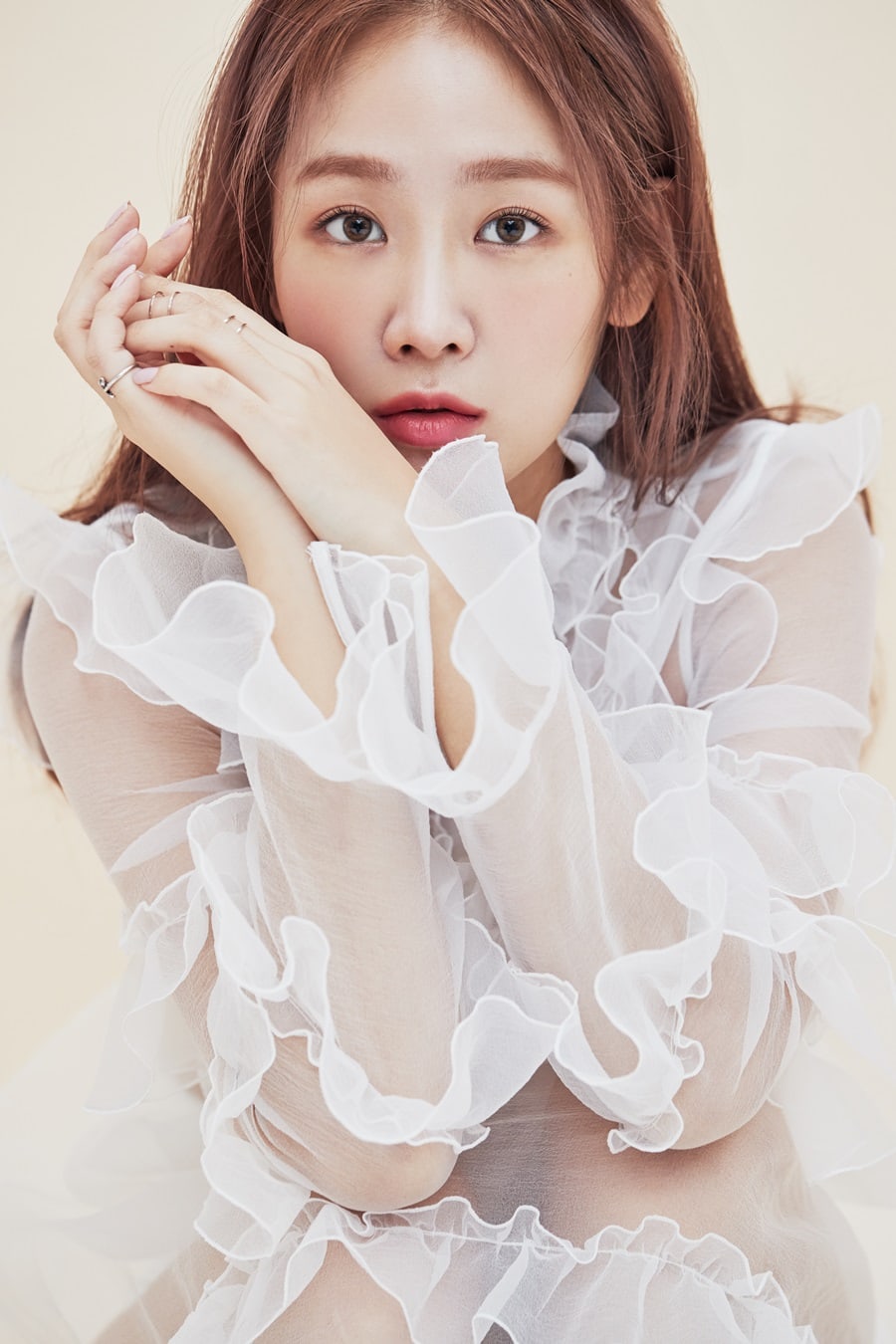 She added, “I was shocked by the response, ‘Are you just going to only do ballads?’ I think that was the driving force for me to show various things. Later on, I don’t want [people to remember] ‘Soyou was like this’, bu I want my music to remain like a statue. I want to continue doing music of many different styles in the future.” 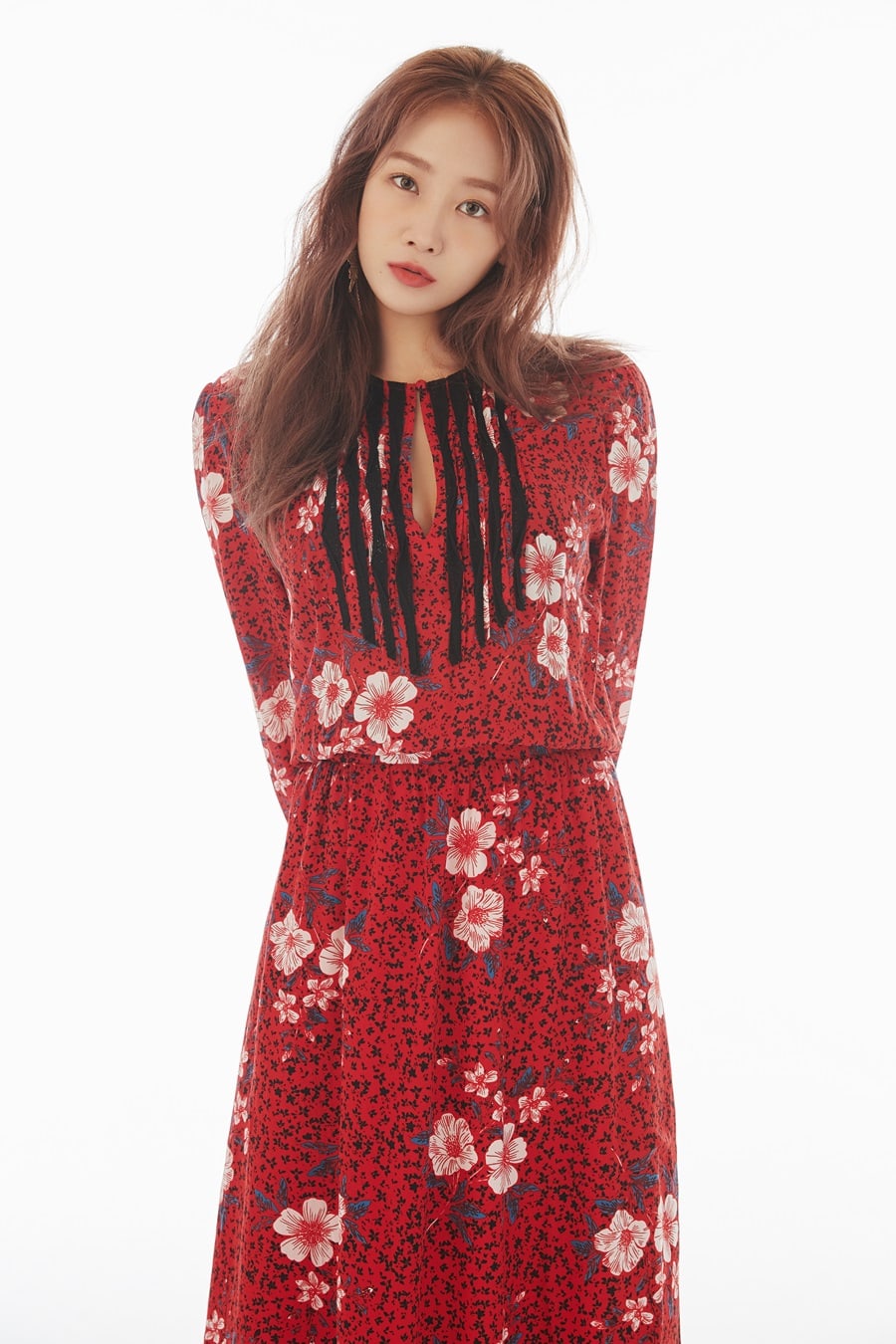 She explained about her sexy performance in the music video, saying, “I didn’t mean to show my sexy appeal, but I took the sexy concept to express the song. When I was in SISTAR, I was healthy and full of energy. My clothes were short, too. However, I covered up a lot this time. There are many female solo singers with sexy charm, and I would rather see my stage and feel like I’m watching a musical rather than [something] sexy. I gave a lot of points to choreography because I wanted to give the impression that I saw a short musical that was thoroughly calculated from beginning to end.”

Then Soyou said, “I’ve been loved while performing my collaborations. I was loved so much that it was a burden at first. I don’t like the fact that when I’m tied up with something, I can’t do what I need to do, and I’ll lose something and regret it. I hope you love me a lot, and it’d be great to get good results, but I wish you can listen to my entire album.”

Soyou released her solo album “Part.2 RE:FRESH” as well as her music video for her title track “All Night” on October 4.