A Naver webtoon is gaining popularity for its sweet love story!

Titled “A Love Contract with the Devil,” the webtoon released its first chapter this April and has consistently been updating the story every week, with now up to 23 chapters. The webtoon is about a human who signs a sinister contract with a devil. In exchange for granting her a wish, the devil obtains her soul. Things change, however, when a love story develops between the devil and the human.

With so much interest in the webtoon, netizens have created their ideal lineup for a hypothetical live action version of the webtoon. 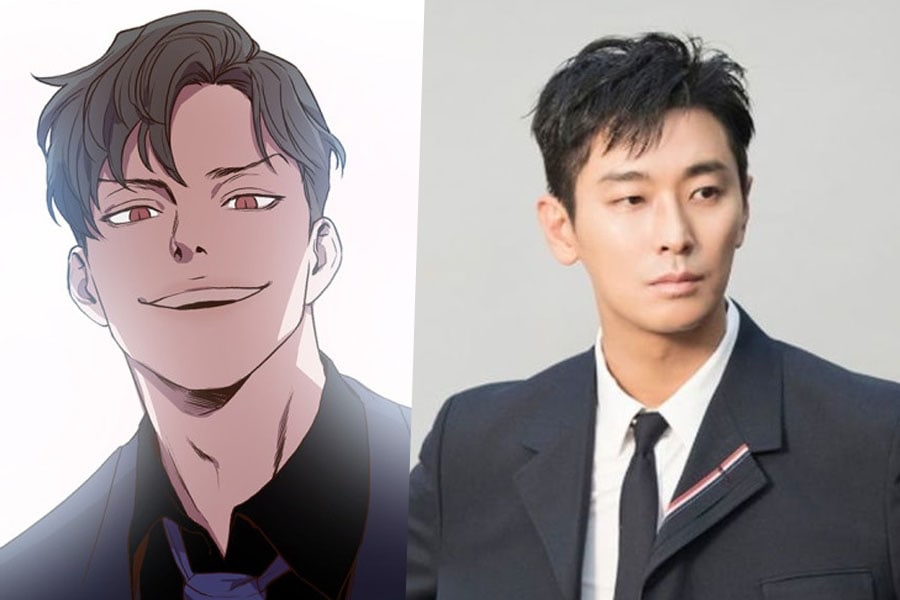 The male lead character, the Devil, is perfect in everything he does and has captured the hearts of readers for his sexy demeanor. When it comes to his work or his enemies, the angels, the Devil is incredibly sensitive, but in front of the female lead and his fellow devil friends, he’s like a big puppy.

Netizens chose Joo Ji Hoon to represent the Devil for his sharp jaw line and his “decadent beauty.”

Joo Ji Hoon previously starred in “Goong,” “Mask,” the “Along with the Gods” series, and most recently, “Dark Figure of Crime.” 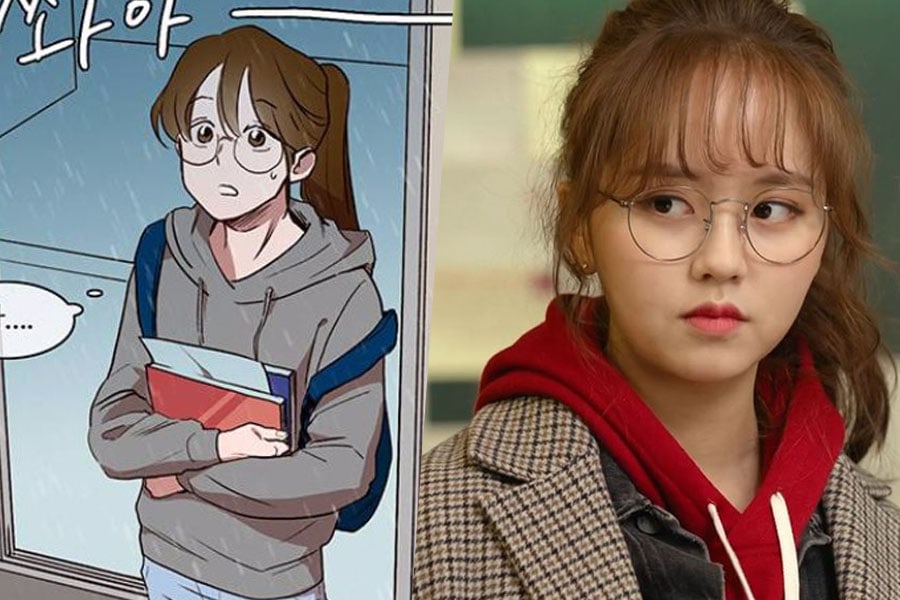 Yoon Han Na is a 21-year old college student who finds 24 hours is not enough time in a day to balance both her part-time job and other work. Although her life is hard, Yoon Han Na, who can be seen in clothes of neutral colors and sporting glasses with her hair tied up, works extremely hard.

Fans picked Kim So Hyun as their fantasy casting for Yoon Han Na.

Although there is an age gap between the fantasy casting of the male lead Joo Ji Hoon and Kim So Hyun, because the age gap exists in the webtoon as well, readers thought she would be perfect for the role. 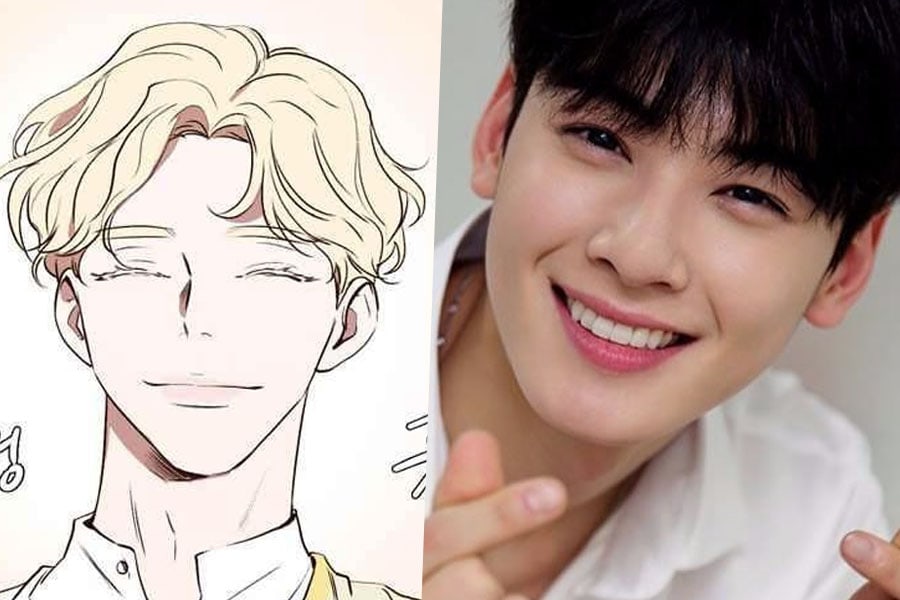 In the webtoon, angels are constantly in conflict with the devils, and they also assist humans in fixing their unfair contracts with devils.

The male angel sports deep double eyelids and fair skin, making ASTRO’s Cha Eun Woo the perfect person to portray him in real life. Cha Eun Woo has an aura that causes many people to call him an angel on a daily basis.

The actor recently starred in “My ID is Gangnam Beauty” and proved his acting chops with his role of Kyung Suk. 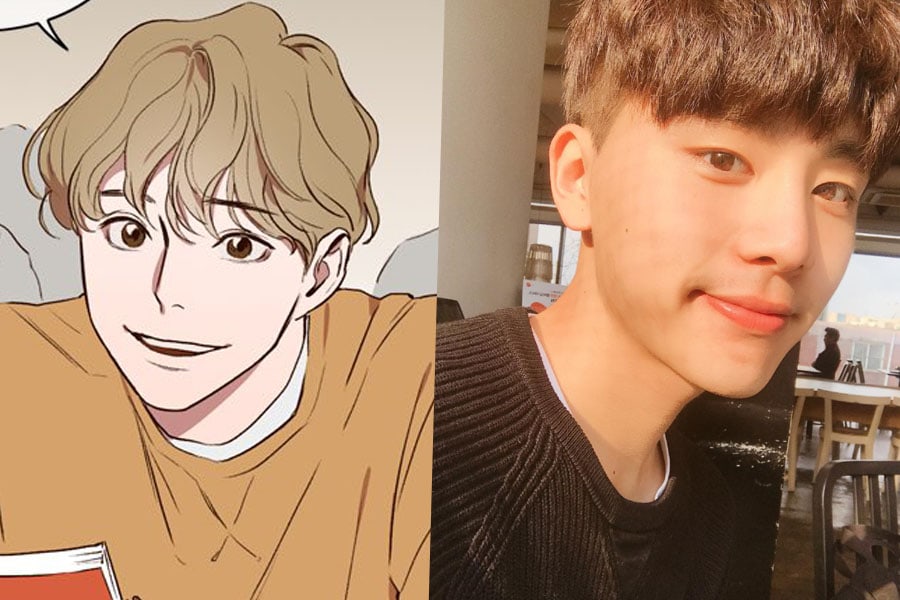 Lee Joon Won is a boy who is interested in Yoon Han Na. While giving her his full support, he ends up working as a part-timer in a devil’s cafe. Lee Joon Won, who listens to Yoon Han Na’s worries and never fails to be kind to her, has puppy-like charms.

They saw the similarities between the bright and warm Lee Jun Won and Kim Woo Suk’s image in “Love Relationship.”

Have you read this webtoon before? Who do you think would be perfect for these roles?

ASTRO
Cha Eun Woo
Joo Ji Hoon
Kim So Hyun
Kim Woo Suk
A Love Contract with the Devil
How does this article make you feel?