SF9 Unveils Their Light Stick And Color On 2nd Anniversary

SF9 is celebrating their second anniversary by revealing their official color and light stick to their fans FANTASY!

Their color is titled “Fantasia Hologram” and is described as “a color that contains a profound and mysterious charm that only SF9 and FANTASY can create.” 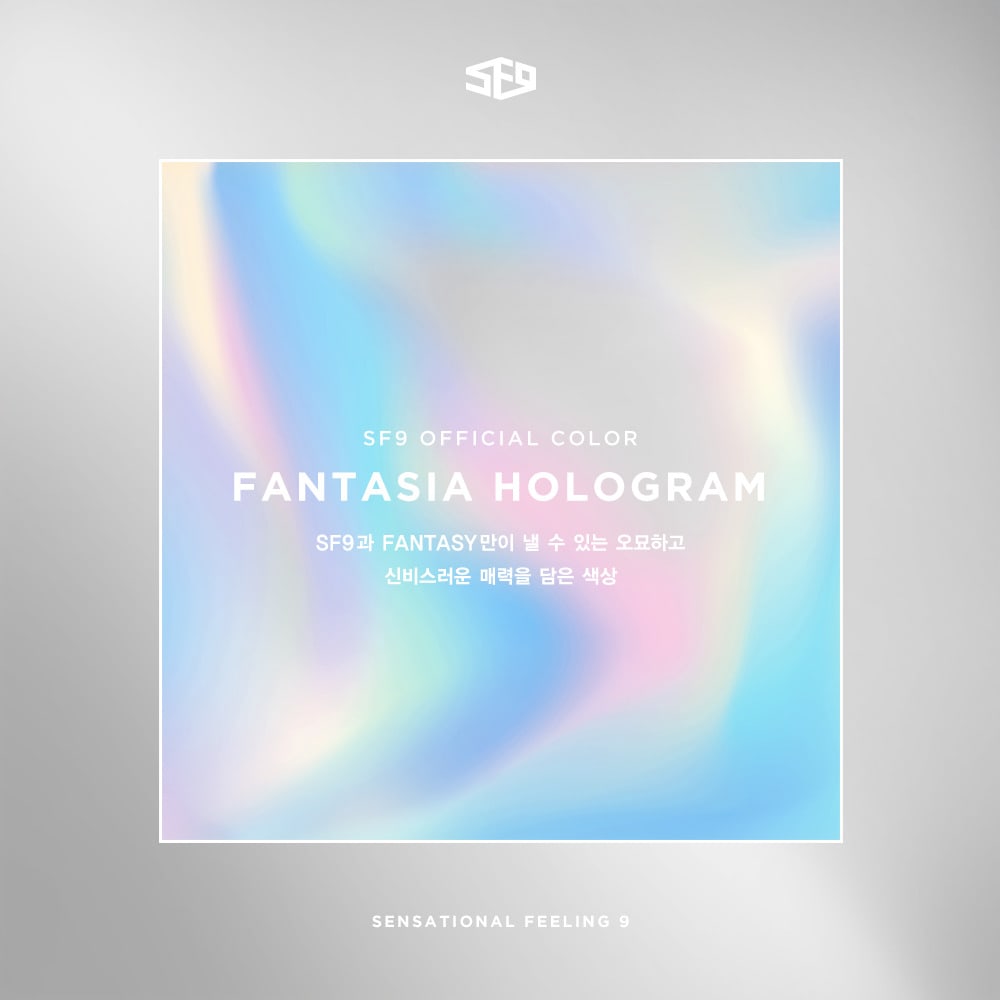 Their light stick is also promised to be “coming soon”! The reveal is perfect timing, as the group’s first ever solo concert in Korea is coming up on October 27 in Seoul. 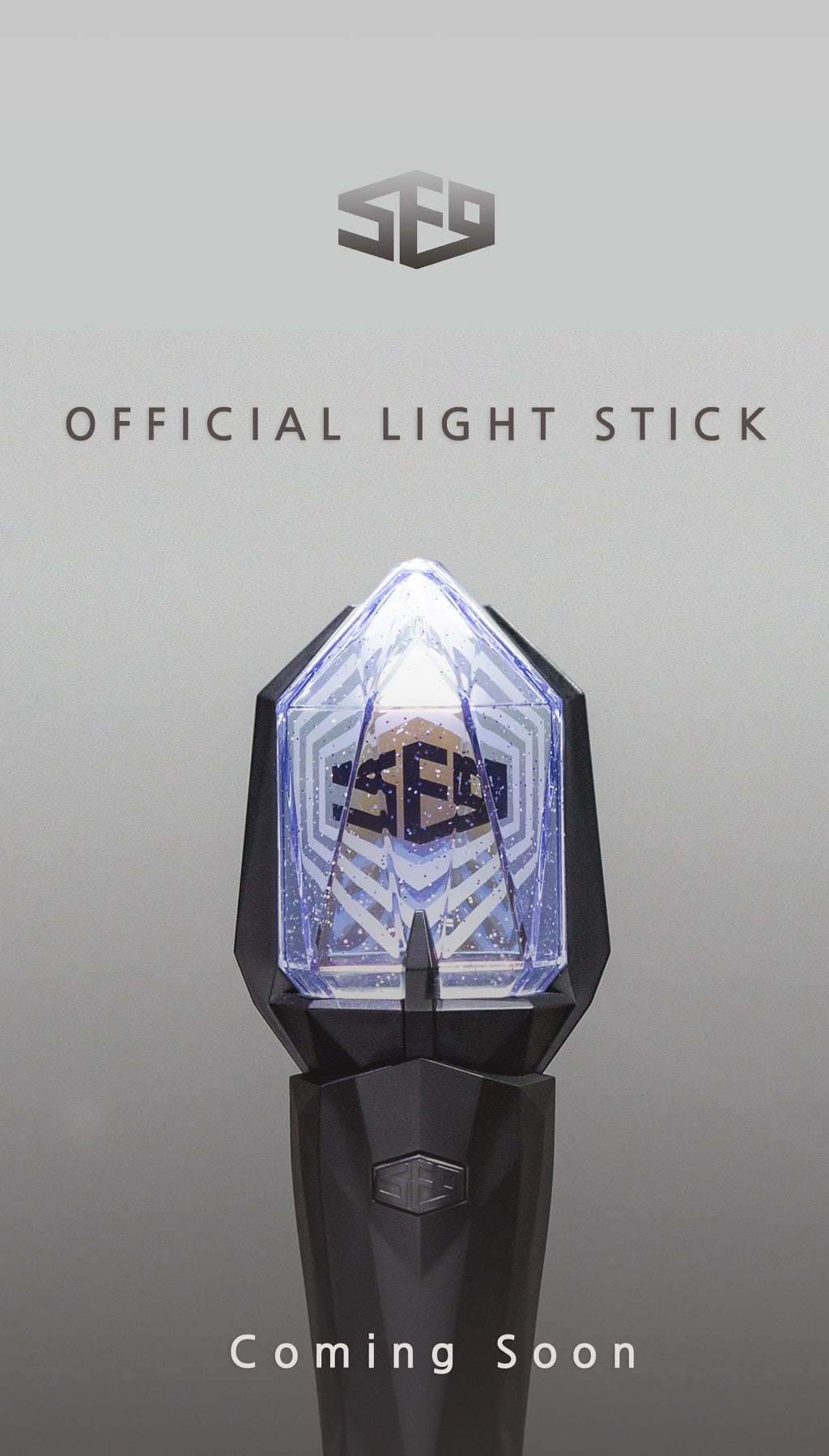 SF9 is housed under FNC Entertainment (along with AOA, FTISLAND, CNBLUE, N.Flying, and more) and made their debut on October 5, 2016.

They’ve since released five Korean mini albums and a single album, most recently making a comeback with “Now or Never” in July.