“Bad Papa” Cast Has Fun Behind The Scenes

New behind-the-scenes photos have been released for MBC’s new Monday-Tuesdasy drama “Bad Papa,” and the cast is all smiles.

The drama — starring Jang Hyuk, Son Yeo Eun, Shin Eun Soo, Ha Jun, and Kim Jae Kyung — is about the hard life of a man who decides to be bad in order to be a good father.

Completely immersed in the script or scene one second and laughing and joking the next, the “Bad Papa” cast has created a fun atmosphere on set. Jang Hyuk has been dubbed the “ad lib god” for his hilarious improvisations during scenes, and Son Yeo Eun puts the cast and crew at ease with a warm, easy smile. 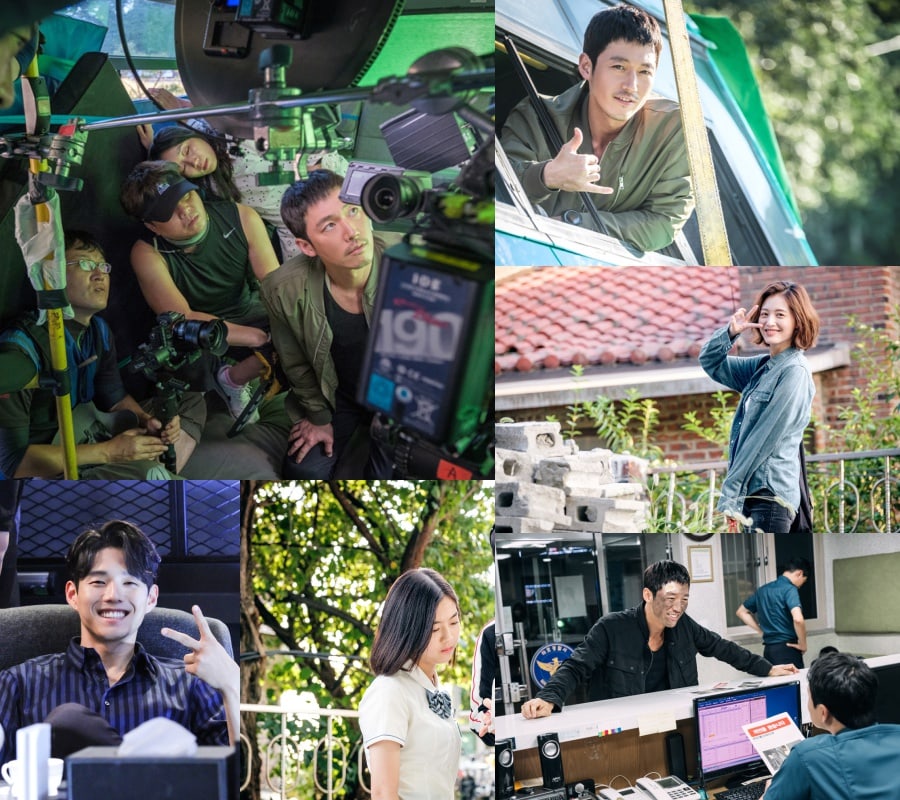 The production staff of the drama said, “It’s not easy for there to be a cast of actors that are this nice. They’re all so considerate and supportive of each other. ‘Bad Papa,’ with its movie-like scenery and unique energy, will start to pick up the pace. Please stay tuned.” 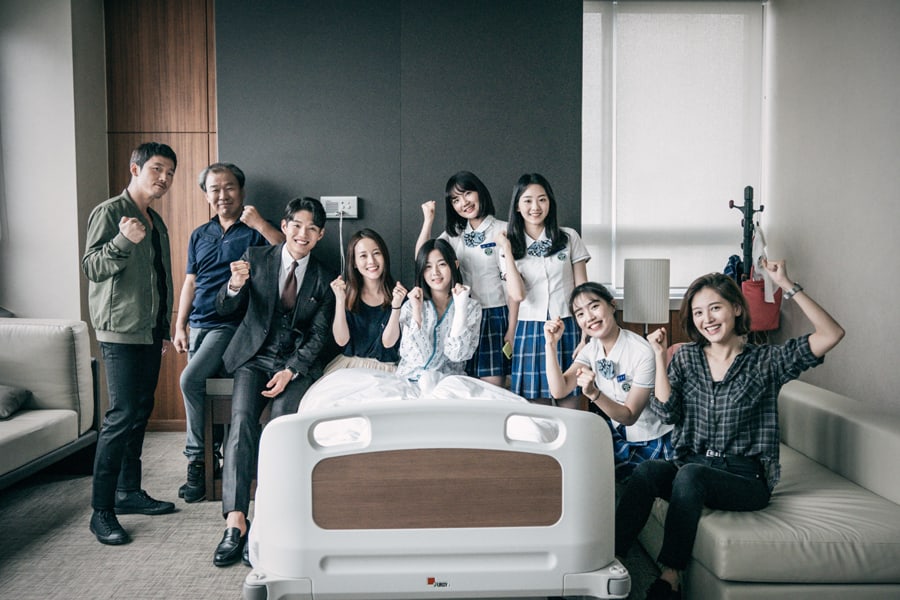 “Bad Papa” airs on Mondays and Tuesdays on MBC.