If you aren’t watching “The Ghost Detective,” then you need to drop whatever you’re doing right now and go! Creepy, thrilling, and mysterious, “The Ghost Detective” has really been fulfilling all of our K-drama needs. Surprisingly, it’s packed with a few laughs and a little bit of romance too!

Starring the ever-so-lovely Park Eun Bin as Jung Yeo Wool and the very charming Choi Daniel as Lee Da Il, the show begins with the pair working to find three missing kids. However, things soon spiral out of control when they realize the culprit they’re looking for is actually a ghost, Sun Woo Hye (Lee Ji Ah). Here are six reasons you should check it out!

Perhaps there were only a small few, me included, who were fooled by the title. Going into the show, I thought this would be about Da Il and Yeo Wool investigating ghosts. I was not expecting that our iconic and witty male lead would a dead man walking. 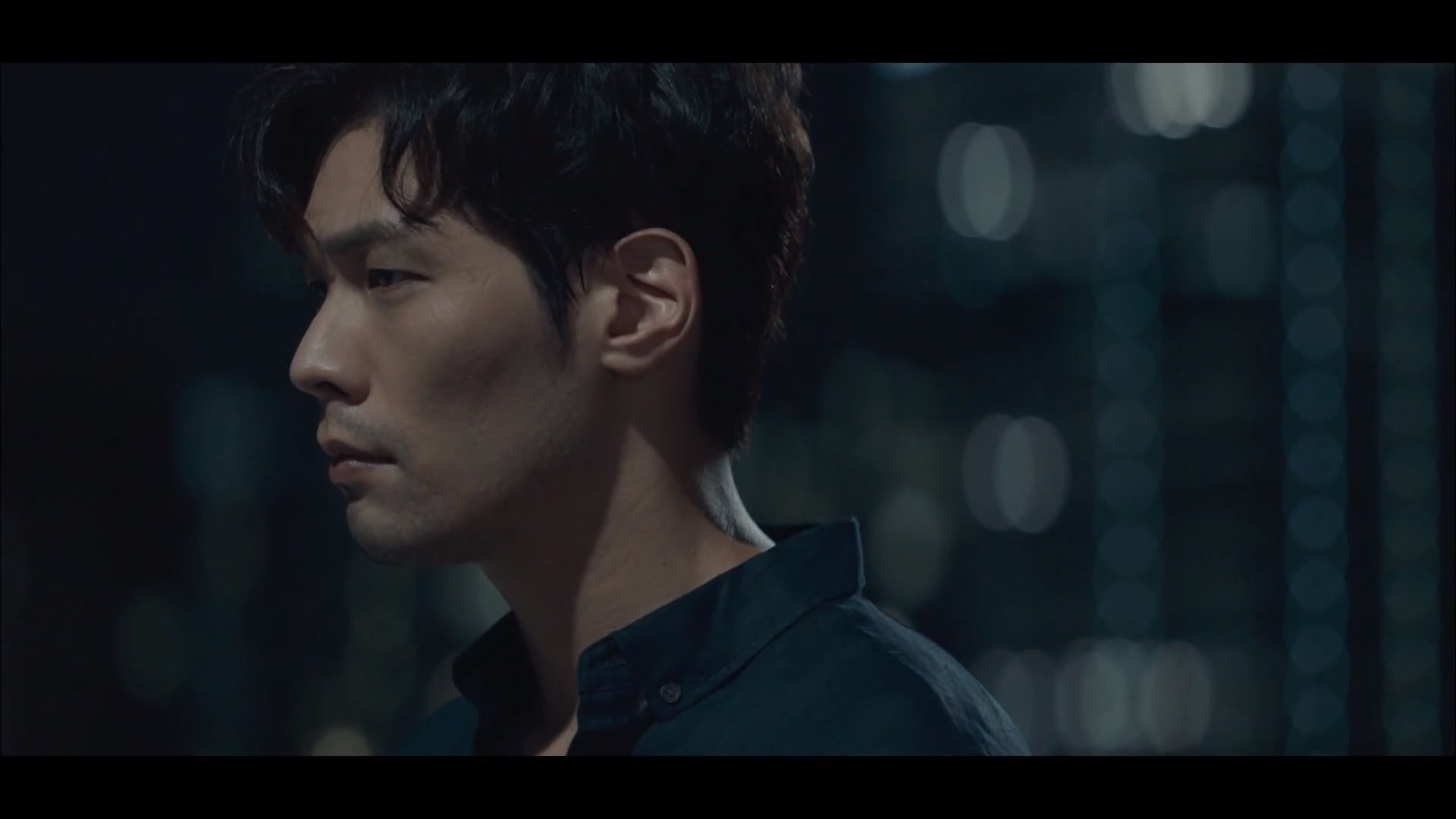 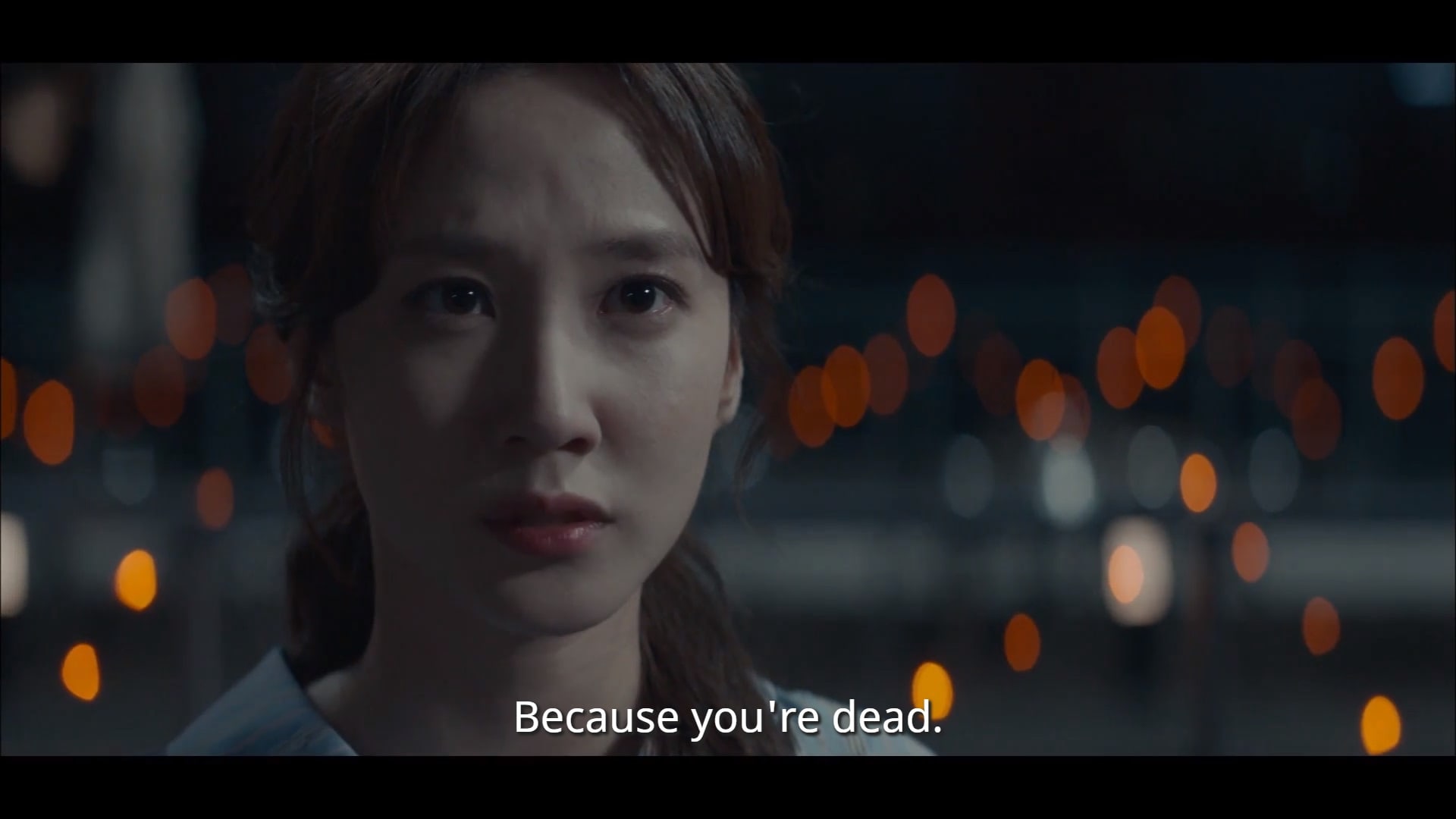 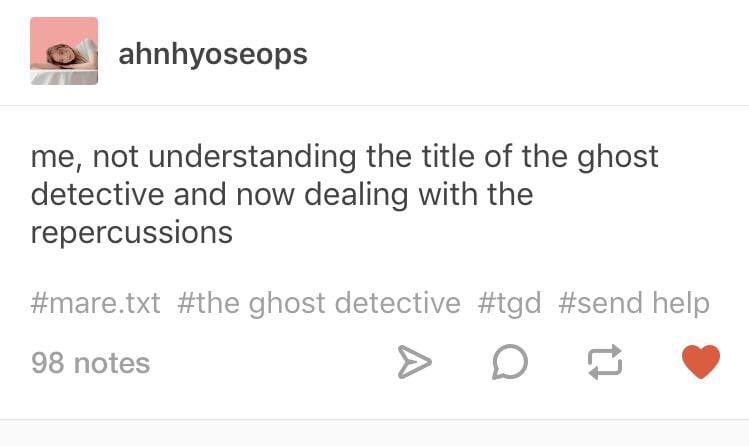 However, Da Il being a ghost just makes the drama that much more interesting. It’s fun to see how he interacts with Yeo Wool, Han Sang Sub (Kim Won Hae), and Gil Chae Won (Lee Joo Young). While he can only get a say in through Yeo Wool, he is very helpful due to the fact that no one can see him. As they rush to chase down every lead, he can easily obtain information when people are being less than forthcoming!

Great chemistry between the leads

This should be a given for any drama, but wow, every time Yeo Wool and Da Il share a scene, hearts flutter! There’s just something about the way both Park Eun Bin and Choi Daniel look at each other that is so palpable. They make it easy for viewers to believe that these two characters have truly found comfort in each other. Da Il never doubted Yeo Wool’s belief about her younger sister’s death, and he is willing to help her prove it. They both share a great mutual love and support for one another, and their chemistry is so intoxicating, even just their hands communicate so much.

Sometimes in K-dramas, we can get bored with characters who are not the leads. However, “The Ghost Detective” doesn’t have one unlikable character. The two stand-outs of this drama are Sang Sub (Kim Won Hae) and Chae Won (Lee Joo Young).

Sang Sub is the trusted partner of Da Il, and he soon becomes the control tower in this drama’s ghost-fighting team. It’s hilarious but also heart-wrenching to see him process that Da Il has died and become a ghost. He is willing to find any way to communicate with Da Il just to make sure that he’s not in any danger. He also has some great one-liners:

Then there’s Chae Won, an ace medical examiner who used to be a shaman. While she can’t fully see Da Il, she can see his outline and is curious about what happened to him. With her knowledge about ghosts and spirits, she’s an incredible asset to the team. She’s willing to face places and people she swore she’d never see again just to make sure Yeo Wool and Da Il are safe. She’s funny, intelligent, and quick on her feet, and basically, we’re in love with her!

Of course this drama wouldn’t be half of what it is without Sun Woo Hye (Lee Ji Ah). She’s ruthless and relentless as she manipulates people into killing themselves or others. While she certainly is infuriating to watch and we cannot wait for her demise, she is such a scene-stealer! Her tragic past makes her that much more fascinating, and we can’t wait to keep finding out the motives behind her actions. Who knew that a woman in a coma could reek so much havoc?

With such a compelling villain, this show is guaranteed to give you multiple heart attacks per episode. Yeo Wool and Da Il are always racing against time to stop people from dying. Honestly, there’s so much chasing, just watching this drama makes me feel out of breath.

When it isn’t the chase, there are so many little details that build the tension: there’s the mysterious hearing aid that allows Yeo Wool to hear the conversations the victim had with Hye Woo just before they died — the buzzing of the silence as you wait to hear Hye Woo’s soft-spoken but wicked voice is enough to keep anyone on the edge of their seat — and there’s the reddening of someone’s eyes as Hye Woo begins to control them.

You may find yourself hovering over the fast forward button just so you can kill the suspense and get it over with!

The importance of teamwork

While they both may be lovable, Yeo Wool and Da Il have made some incredibly stupid decisions. Like any hero, they each think that they need to do something on their own to protect their loved ones. However, we all know that this kind of decision-making is futile and that it’s perfectly acceptable to rely on others. “The Ghost Detective” has a team that, together, is willing to communicate and stick with each other in order to achieve their end goal. Besides, isn’t it always better to share your victories with the people who mean the most to you?

Catch the first episode of “Ghost Detective” below:

So let me ask you, are you bored? Are you in need of a little excitement in your life? Are you in need of a drama to watch? If you’ve answered yes to any or all of these questions then go binge “The Ghost Detective” right now! Grab some popcorn, soda, and chocolate, and you’ll be prepared for a spooky night! Comment below if you are planning to watch the drama! Or if you have already started, tell us your thoughts!