Yoo Ah In Shares Thoughts About His Acting Style

Yoo Ah In talked about his acting style during an open talk session at the 23rd Busan International Film Festival (BIFF).

On October 6, the actor attended the film festival for his movie “Burning,” which also stars Steven Yeun and Jeon Jong Seo. Based on popular Japanese writer Haruki Murakami’s short story “Barn Burning,” the film centers around a mysterious relationship between three young characters. The movie unfolds as Jong Soo (Yoo Ah In), a part-timer at a distribution company, runs into his childhood friend Hye Mi (Jeon Jong Seo) and is introduced to a strange man named Ben (Steven Yeun).

Regarding his acting in the film, he commented, “I acted without having a specific answer in mind. Through repetitive takes, I searched for a feeling where there isn’t a sense of difference. Of course, being the guide to the process is the scenario, but at that moment it felt like exploring an unknown world that was approaching the right answer.”

He continued, “There is no acting style I try to stick to. There may be a style that naturally comes from my body, but it just follows the needs of the atmosphere. I work to achieve more effective acting.” 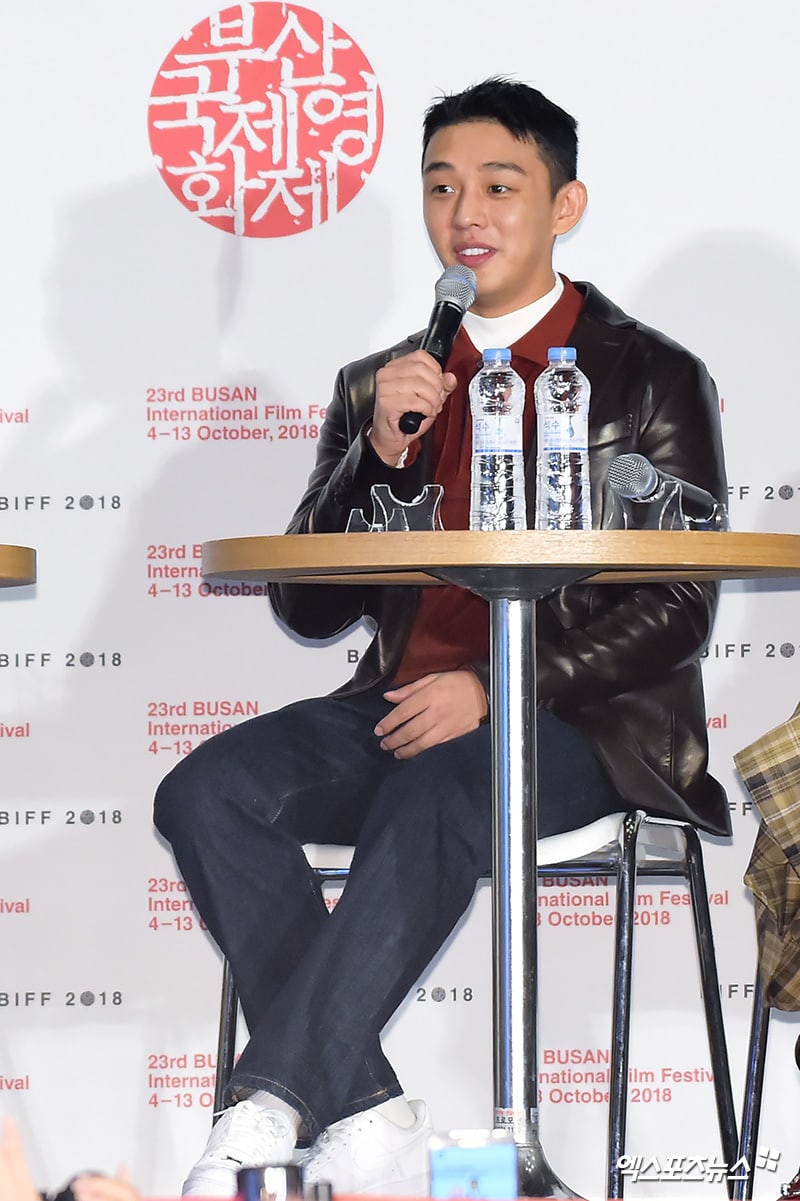 “Burning” was recently submitted as a contender for the “Best Foreign Language Film” category at the 91st Academy Awards.

Yoo Ah In
XPN
How does this article make you feel?