Ahead of their historic concert at Citi Field in New York, the members of BTS took a moment to share their thoughts and express their gratitude to their fans.

As of October 6 local time, BTS has become the only Korean artist in history to ever hold a solo concert at a stadium in the United States. As the group prepared to perform for tens of thousands of fans, all seven members agreed that the event was a momentous honor and a night that would remain in their memory for a long time to come.

J-Hope remarked, “The fact that we’re holding a concert here, at Citi Field, is really meaningful. I think it’ll be a big part of my history as the singer J-Hope and also a big moment in the life of Jung Hoseok [J-Hope’s given name]. Up until now, we’ve slowly climbed up one step at a time while performing at many different concert venues, and I feel as though finally, the apex is within sight.”

He added, “I want to thank our ARMY, who have given us this immeasurable honor. As this is the greatest of opportunities and moments, I want to work hard to put on an amazing performance.”

V commented, “Finally, we have ended up being able to stand on stage at Citi Field, as we had dreamed. I thought that we had performed at many large venues during our world tours, but I never imagined that we would be able to hold a concert at an even larger venue like this one. We will put on the best of performances for the ARMY that are waiting for us outside. I think it will be a truly amazing day.” 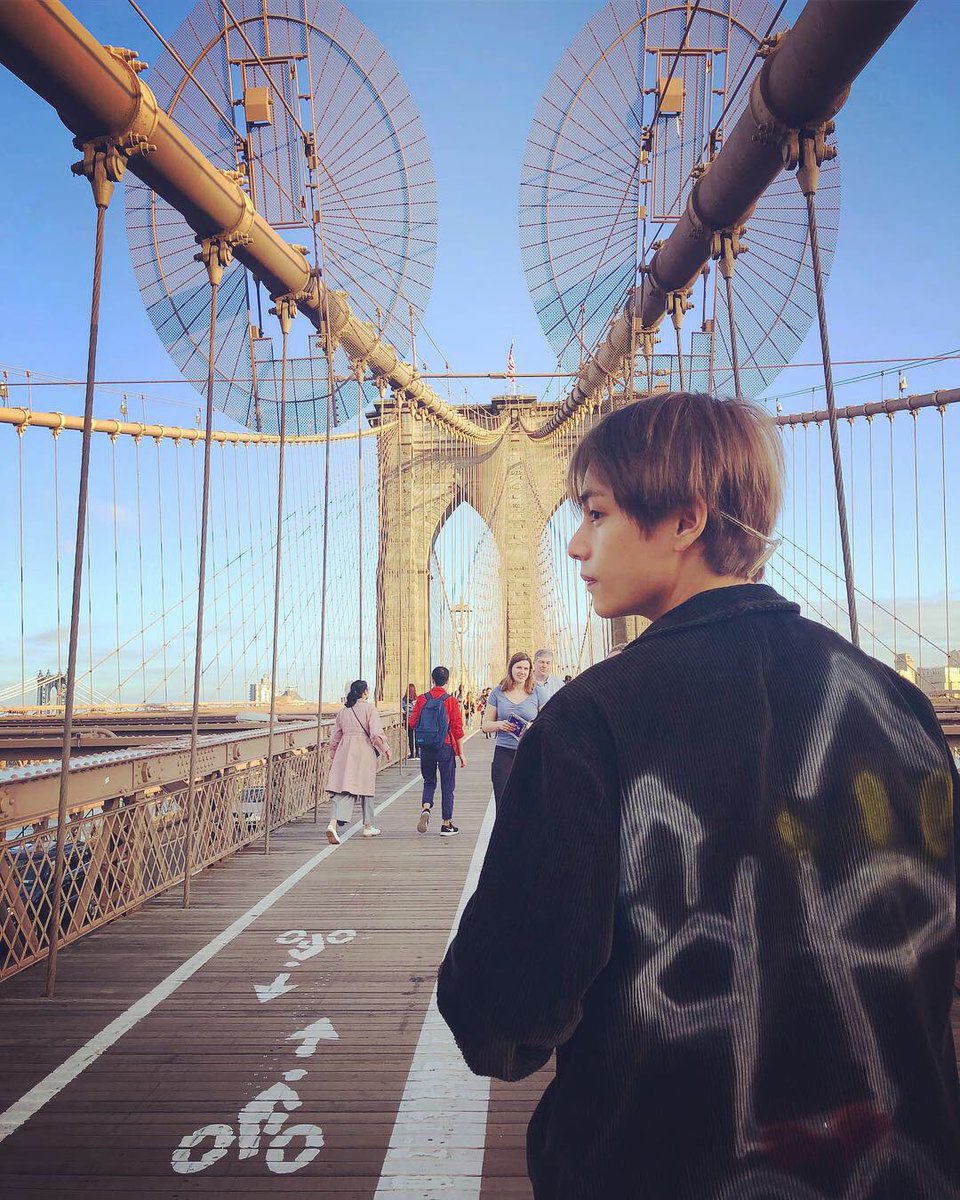 Suga chimed in, “I think that holding a concert at Citi Field is as deeply meaningful as [holding a concert] at a main stadium in Korea or a dome in Japan. Even setting aside the size of the venue, I feel especially moved because it’s a stage on which only a small minority of singers get to perform.”

He continued, “Instead of just being satisfied with our present [accomplishments], I want to show even better performances to [future] audiences. I hope that Citi Field is our start.”

Jimin remarked, “It’s truly an honor and a delight to be able to hold a concert at Citi Field. I still can’t believe it, and all I feel right now is gratitude towards all of the fans who come to see our concerts and always cheer us on. I’m looking forward [to the concert] while imagining what Citi Field will look like once it’s packed with our fans. I will express these feelings of gratitude by showing [the audience] everything I can at tonight’s concert.”

Jin agreed, “It’s truly an honor to be able to perform at such a large venue not only in Korea, but also here in the United States. Many audience members sing along to our songs at our concerts, and just thinking about how all those people [in Citi Field] will be singing along to our songs gives me goosebumps. I’m so happy.”

Jungkook commented, “This is our first holding a concert at an American stadium. It’s something very special, and it’s truly an honor. I think that this might be one of the best days of my entire year. I’m eager to enjoy the stage and have fun with our fans, and I also want to tell our ARMY that I’m incredibly grateful.”

Finally, RM shared, “I still can’t believe it, and I feel like one of my precious dreams has finally been realized. We’ve heard that there are many people waiting outside, and I will be sure to work hard so that we can repay their expectations through our concert.” 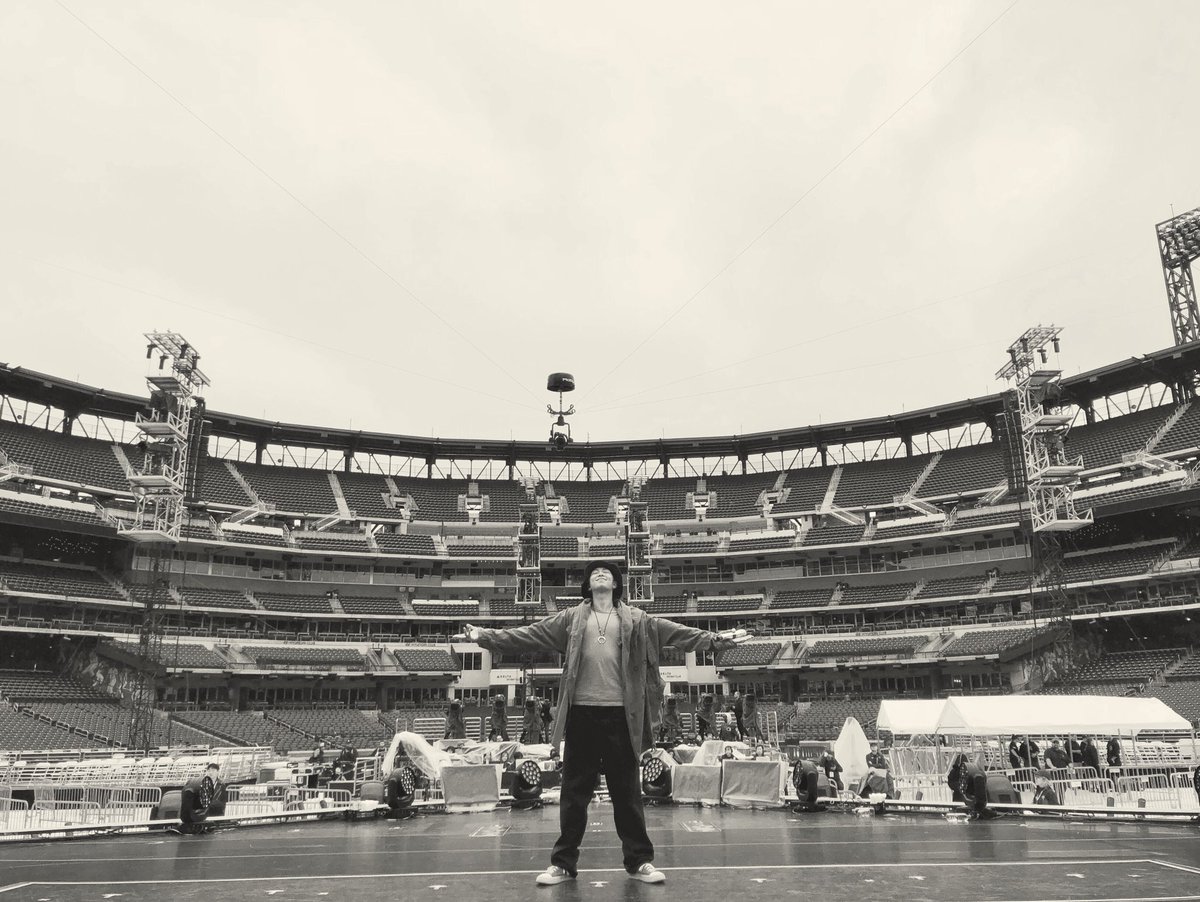 BTS’s concert at Citi Field will mark the end of the U.S. leg of their “Love Yourself” world tour, which kicked off in Seoul this August. The group will head to the United Kingdom and Europe next, followed by Japan in November.

Congratulations to BTS on their historic achievement!