The staff of OCN’s “The Player” has apologized for an image used in its latest episode.

On October 8, the drama released an official statement about the use of an image of the silhouette of late President Roh Moo Hyun in one of its scenes.

“This is the staff of OCN’s Saturday-Sunday original ‘The Player.’ First, we want to bow our heads and sincerely apologize to the viewers.

“On the October 7 broadcast of episode four, we used a silhouette image that fit the character of ‘that person’ without thoroughly examining it. We did not catch it during the post-production and aired it. We extend our apology to many people.

“After learning about the scene in question, we plan to delete the scene in all VOD services and reruns. We also plan to investigate closely so that the person responsible receives appropriate disciplinary action. We will be more careful so that this kind of incident does not happen again in the future.

“We sincerely apologize once again.” 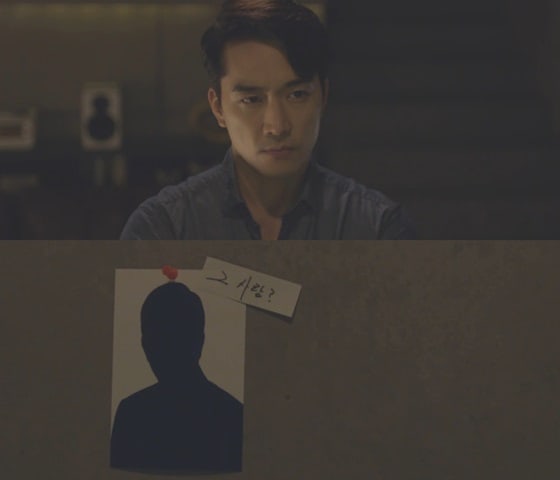 “The Player” airs on Saturdays and Sundays at 10:20 p.m. KST. Check out the latest episode below:

The Player
How does this article make you feel?