Introducing the drama, Cha Tae Hyun said, “The original is Japanese, and it was extremely popular. We made it more Korean, and we think a lot of people will be able to relate to the story. It’s also quite comical.” Bae Doona added, “It’s really funny. None of the four [lead] actors are normal. We’re all weirdos.” 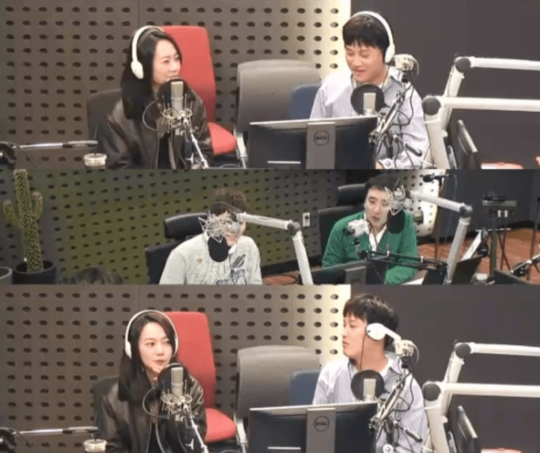 On their predicted ratings for the show, Cha Tae Hyun said, “The previous Monday-Tuesday drama got 3 percent, and there are five other dramas that are airing at the same time. If the first episode gets over 5 percent, Bae Doona will bring champagne.” Bae Doona went one further and said, “Getting over 7 percent would be a miracle. If that happens, I’ll bring 10 bottles of the most expensive champagne.”

“Matrimonial Chaos” is a comedy about how men and women see love, marriage, and family differently. The drama, which also stars Lee El (“Goblin” and “Hwayugi“) and Son Sukku (“Sense8”, “Mother“), aired its first episode on October 8, and will be available on Viki! In the meantime, watch the trailer below: