Another idol revealed that TVXQ inspired them to pursue their career!

On the October 8 broadcast of KBS2’s “Hello Counselor,” NATURE’s Lu and Gaga were two of the celebrity guests.

“Hello Counselor” is a show where ordinary people share their worries, while a panel of celebrity hosts and guests listen and give advice.

In the latest episode, a father expressed concern over his 16-year-old (by Korean reckoning) daughter being a huge fan of Kangnam, to the point it seems to be negatively impacting her life from his perspective as a parent.

When the hosts asked if anyone could relate to the daughter in question, Lu revealed how she herself is a fan of TVXQ.

“TVXQ made a comeback with ‘Keep Your Head Down’ when I was in my second year of middle school,” the NATURE member explained. “I completely fell for them after watching that performance, so much so that I used to wake up at 5 a.m. KST to go watch their live music show performances.”

Lu added, “They were so cool, and I wanted to become like them. That’s why I became a singer as well.” 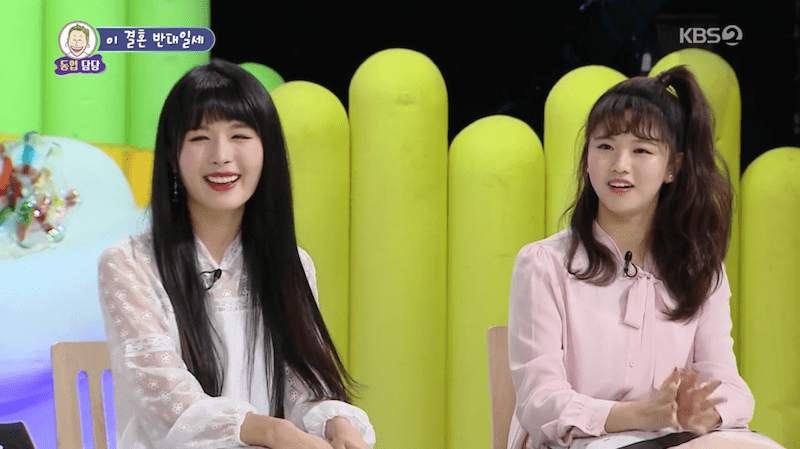 TVXQ
Hello Counselor
Nature
Lu
How does this article make you feel?