“12 Nights” is about Han Yoo Kyung (played by Han Seung Yeon) and Cha Hyun Oh (played by Shin Hyun Soo) who spend 12 Nights together during their three trips in 2010, 2015, and 2018. Ahead of the drama’s premiere, the production staff picked keywords that matched each of the main characters.

Han Seung Yeon’s character Han Yoo Kyung is an aspiring photographer from New York. She ponders over her love, dreams, the reality in front of her, and her unstable future, hinting at her realistic outlook on life. The production staff stated, “She’s a character that is split between her dreams of her work and her personal talent like many other youth. Please look forward to Han Yoo Kyung who does her best in every moment as she thinks, decides, loves, and grows.” 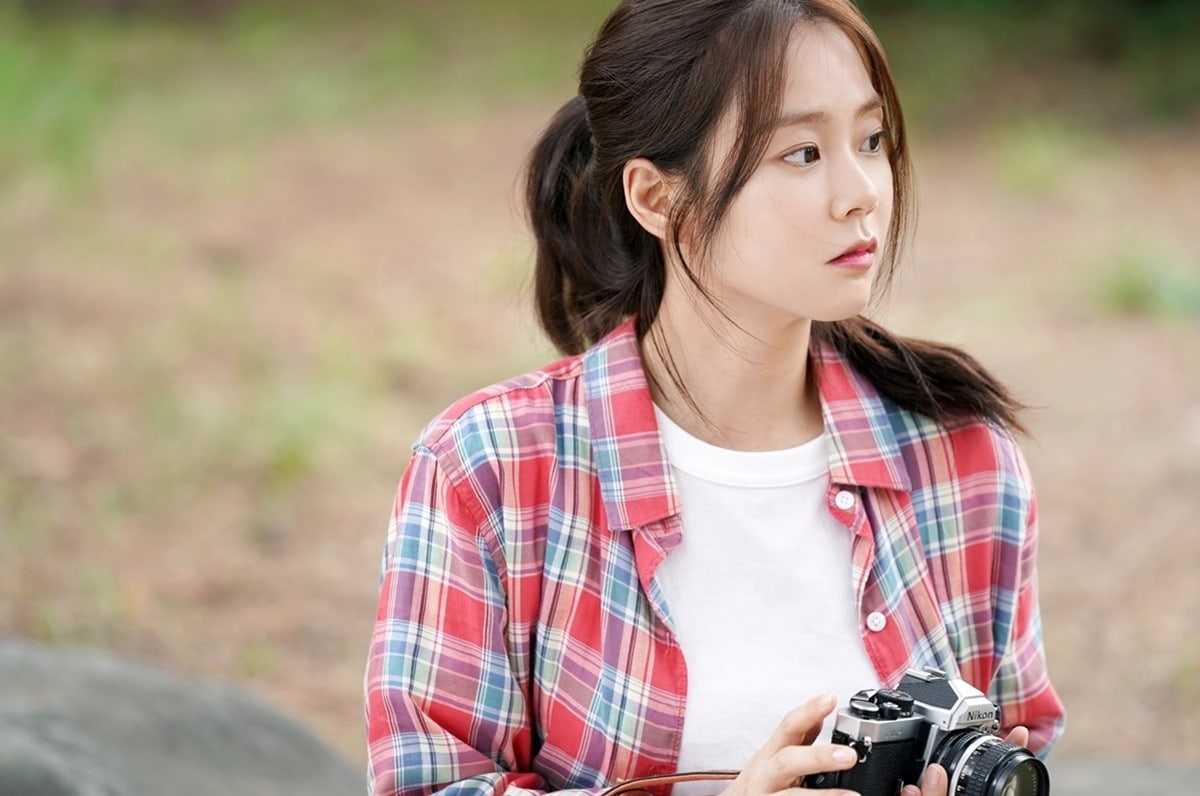 Shin Hyun Soo’s character Cha Hyun Oh is a romanticist who boldly chases his dreams, whether it be dancing or love. His beautiful dance moves as well as sensitivity and honesty are his biggest charms. The production staff commented, “Through Yoo Kyung, Hyun Oh thinks about testing his fate once more. With an elegant face and body, Cha Hyun Oh will inspire and stimulate Han Yoo Kyung’s heart.” 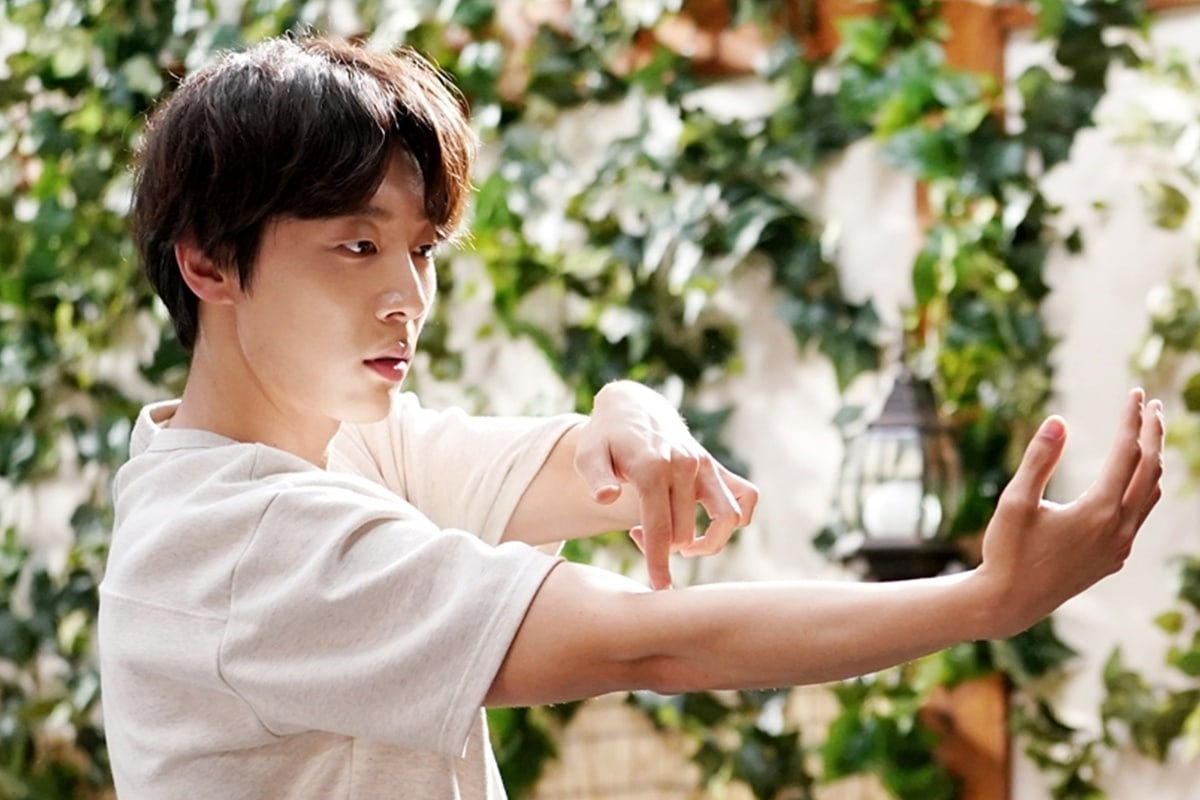 Check out a special broadcast about the drama before the premiere!