KBS has a new daily drama on the way called “Move, Fate” (literal title), which is about sweet romance, youth, and growth, as well as the battle for inheritance of a company. 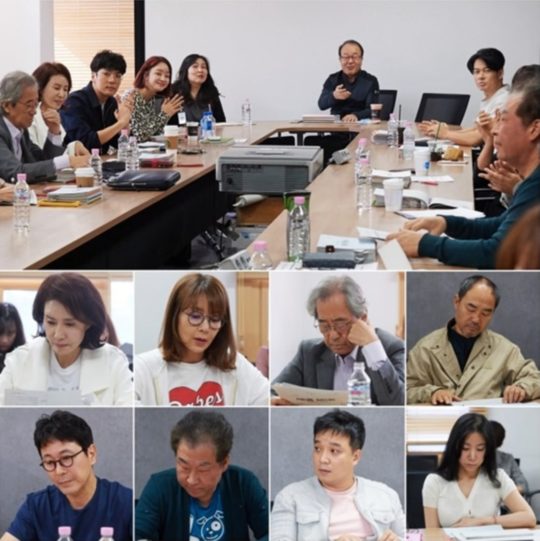 Seo Hyo Rim read for the role of the lovely and free-spirited fashion designer Han Seung Joo, and previewed her teasing romance with Park Yoon Jae’s character with their bickering and banter in the opening episodes.

With a character on the other end of the spectrum, Kang Tae Sung channeled the cold charisma of Choi Si Woo, the heir to a conglomerate, although he struggled to maintain his composure with all the laughs from Seo Hyo Rim’s and Park Yoon Jae’s characters.

A source from the production of the drama said, “I have a feeling after seeing all the actors gathered in one place. I think this drama is going to be a big hit.”

Seo Hyo Rim
Park Yoon Jae
How does this article make you feel?