Tentatively titled “Woman’s Wail,” the film is a remake of the 1986 Korean horror classic about a woman who joins a household where death regularly occurs (Son Naeun) and the mistress of the house who has skeletons in her closet (Seo Young Hee). 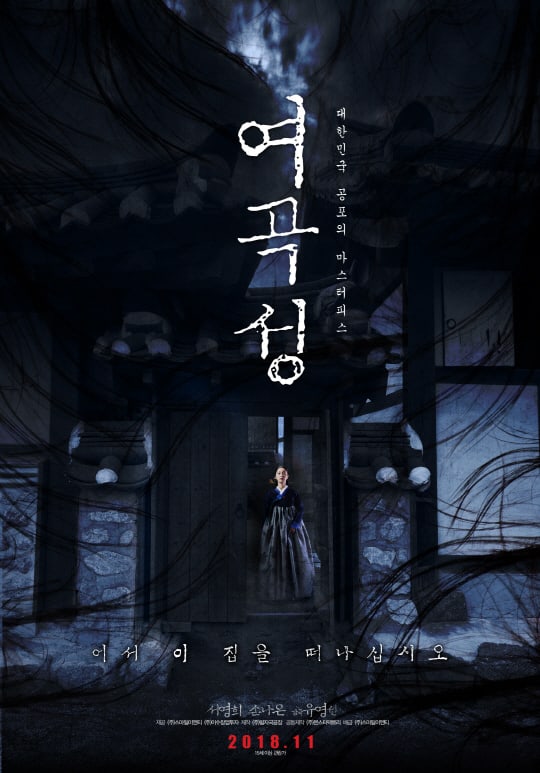 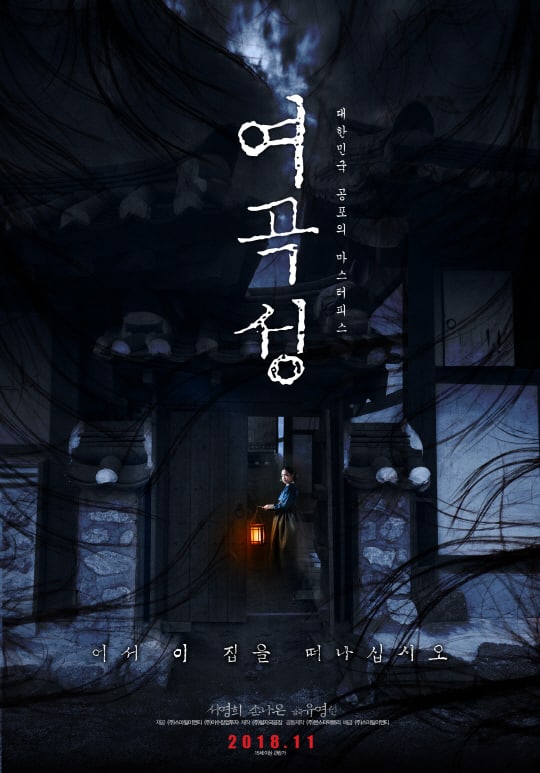 The posters for the film emphasize the haunted house angle with the tagline “Leave this house now.” In the teaser video, Son Naeun is faced with hostility from Seo Young Hee, ghosts that run their nails across her skin at night, and the bodies of hanged men that show up in strange places.

“Woman’s Wail” is set for a November release.

Apink
Seo Young Hee
Son Naeun
How does this article make you feel?