In a recent interview and pictorial for High Cut magazine, Jang Ki Yong talked about his burgeoning career and the kind of actor he hopes to become.

Jang Ki Yong, who most recently starred in the MBC drama “Come and Hug Me,” has had an incredibly successful year. After a string of hit dramas, the rising star is currently preparing to appear in his very first film, a spin-off of OCN’s popular action drama “Bad Guys.”

When asked why he chose “Bad Guys: The Movie” for his first-ever film role, Jang Ki Yong replied, “The reason is simple. I’ve always liked film noir and action movies, and I also wanted to take advantage of the opportunity to learn how to pull off action. Because it was my first film, I was also excited about working with new production staff and senior actors.”

He added, “I ended up playing a new character that wasn’t in the ‘Bad Guys’ drama, so I’m happy that I’ll be able to show a new charm that didn’t exist in the original.” 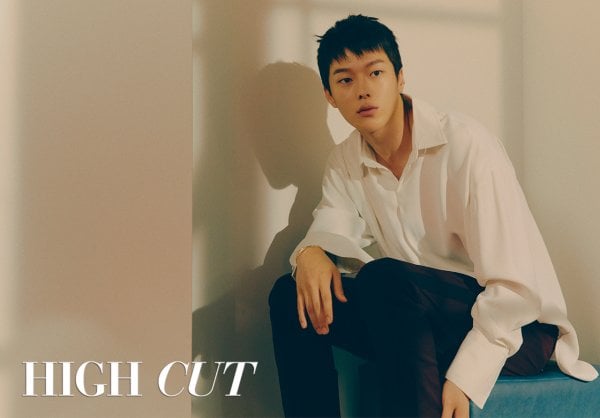 As for his rising popularity, Jang Ki Yong confessed that he felt encouraged by the fact that more and more people have begun to recognize him.

“After ‘Go Back Couple,’ the age range of people who recognized me expanded to include people in their thirties and forties,” he explained. “During my modeling days, my fans were mostly teenage schoolgirls. These days, when I go out to eat after filming, men in their forties stop to say hello. And sometimes, during on-location shoots, grandmothers in their seventies and eighties will greet me warmly. It’s given me a stronger desire to show a more actor-like image.”

The actor went on to reveal that the compliment he most enjoyed hearing was “‘Jang Ki Yong has a great look in his eyes.’ I was really grateful to hear people say that.” 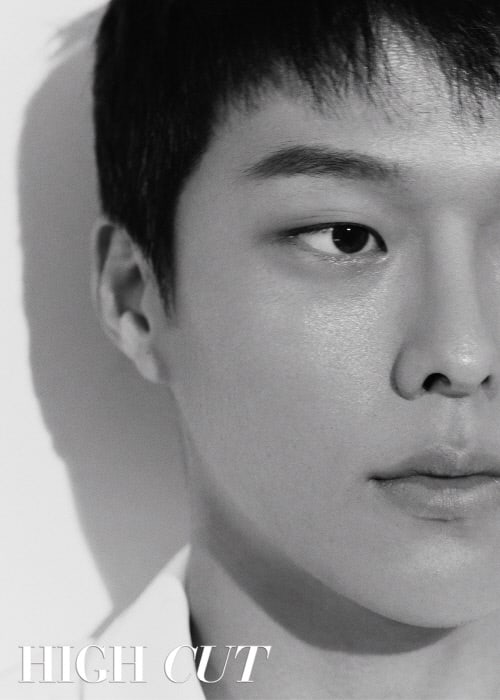 Jang Ki Yong also shared that his main goal as an actor was to disappear into his role. “I want to be an actor that people always look forward to,” he remarked. “In my everyday life, I’m the Jang Ki Yong who likes joking around and is a cheerful person, but in my work, my goal is to breathe differently and to show an entirely different image as an actor.”

“Bad Guys: The Movie” is currently aiming for a release in 2019.

If you haven’t already watched it, check out the first episode of “Come and Hug Me” with English subtitles below!

Jang Ki Yong
High Cut
How does this article make you feel?