The drama is based on the famous webtoon which tells the story of a fairy named Sun Ock Nam (played by Moon Chae Won and Go Doo Shim) from the Goryeo and Joseon dynasties. She works as a barista in the modern age and has been waiting for the rebirth of her husband, a woodcutter, for 699 years.

Her peaceful life begins to change after she meets Jung Yi Hyun (played by Yoon Hyun Min) and Kim Geum (played by Seo Ji Hoon), who may be two possible reincarnations of her late husband.

Moon Chae Won is already receiving much attention for her role in “Mama Fairy and the Woodcutter” as she has skillfully portrayed various characters in projects of diverse genres. Future viewers of the drama are waiting with raised expectations for her chemistry with her co-stars Yoon Hyun Min and Seo Ji Hoon. 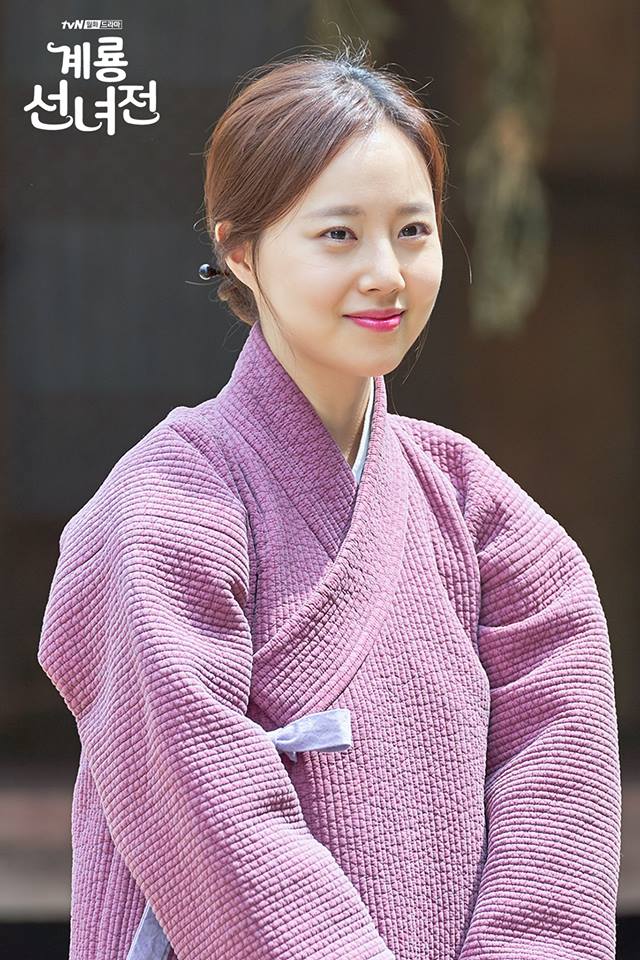 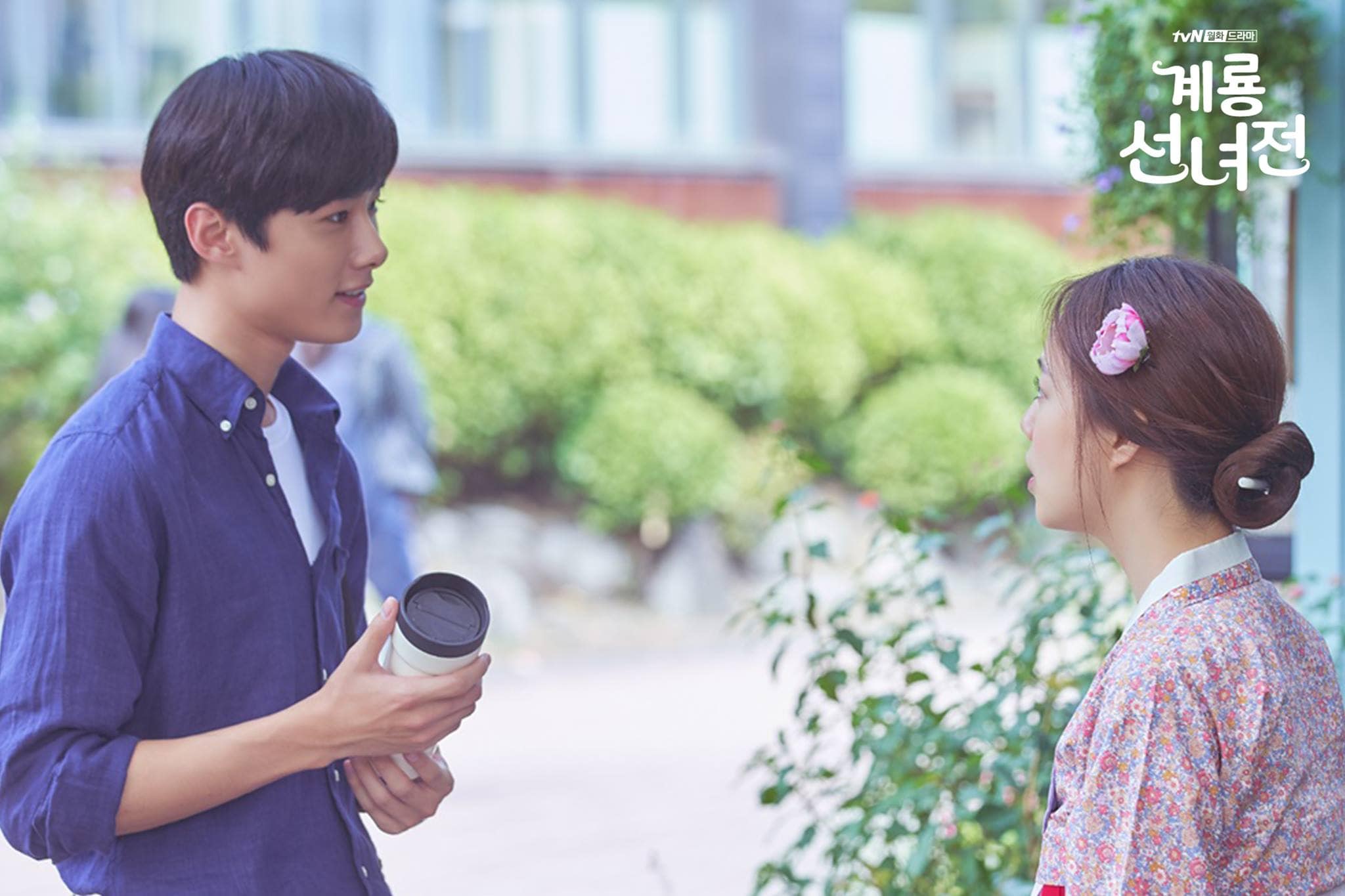 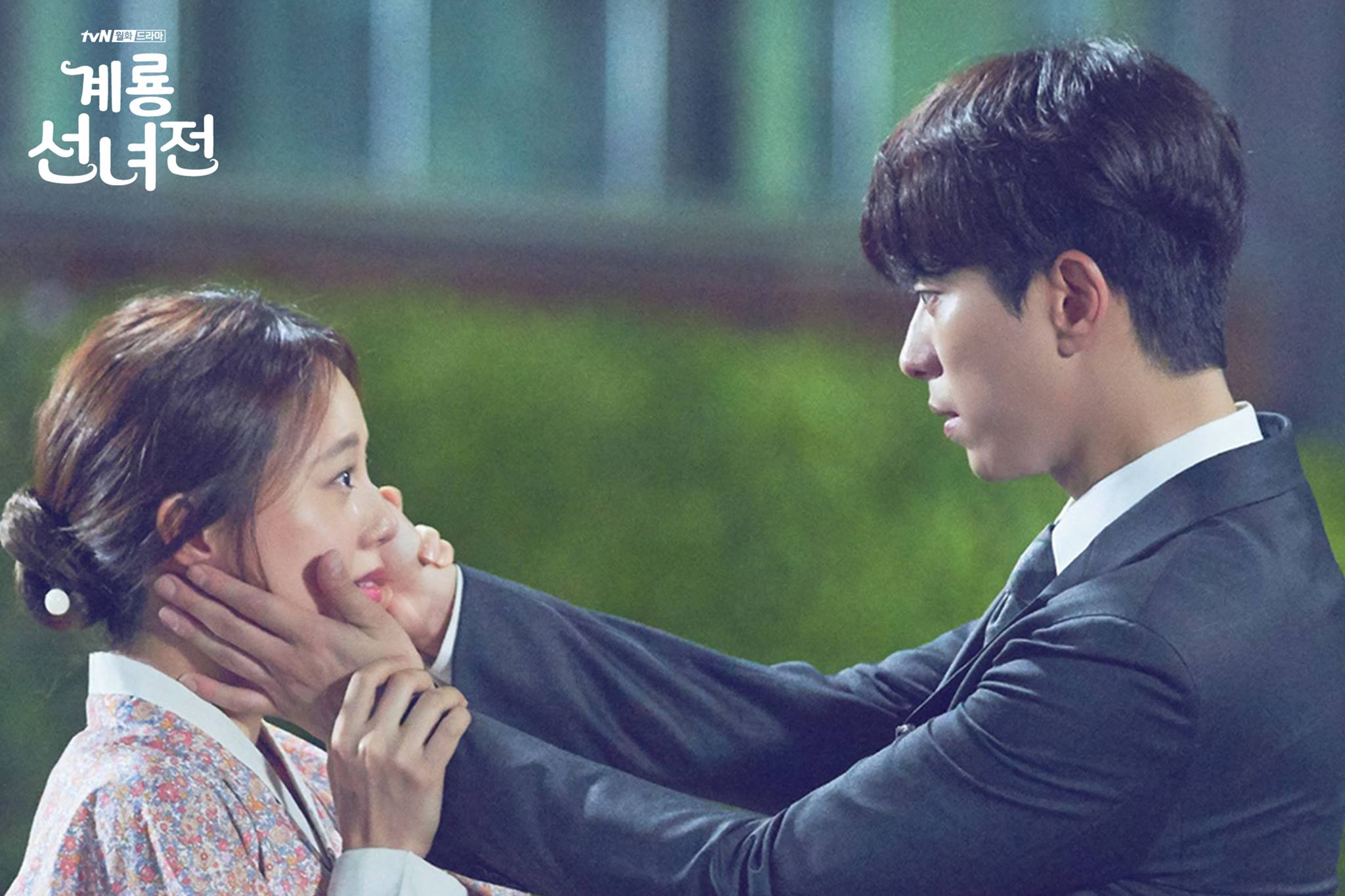 The drama will premiere on November 5 at 9:30 p.m. KST, and will be available on Viki!